#PodcastsOnLive: No Beef between Shatta Wale and I – Sarkodie

Reports of a ‘beef’ between rapper Sarkodie and Dancehall artiste, Shatta Wale is a figment of someone’s imagination, says the former. He was speaking on his current relationship status... 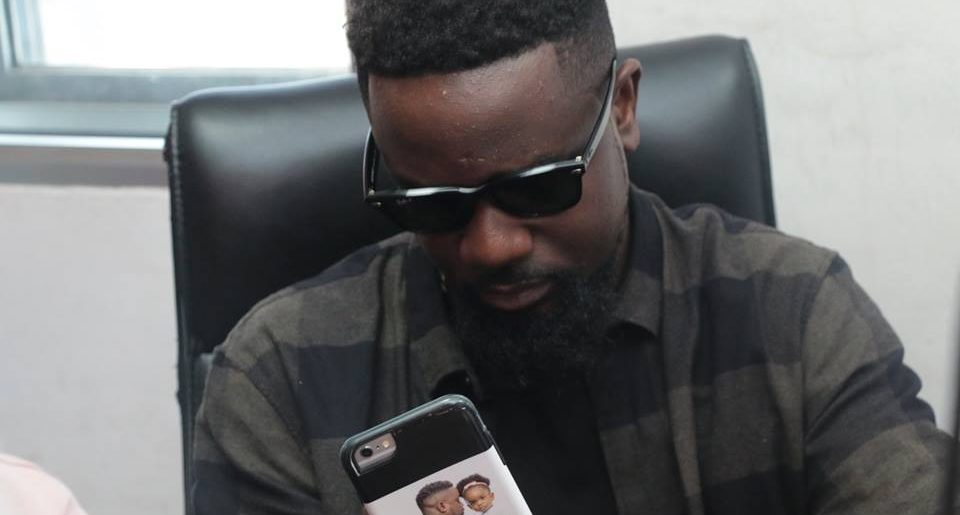 Reports of a ‘beef’ between rapper Sarkodie and Dancehall artiste, Shatta Wale is a figment of someone’s imagination, says the former.

He was speaking on his current relationship status with Wale on Live FM‘s mid-morning show Lifestyle Cafe hosted by Sammy Forson Wednesday morning.

“Shatta Wale and I can never have beef‘ said Sark to claims that their relationship isn’t the same after Wale’s comments surrounding the controversy of Sark’s inability to perform at the One Africa Music Festival in Dubai this year.

Listen to the interview below.