Harbour City Recordz, a fast growing Ghanaian record label has out doored its latest signee Wisdom Kodzo Kuranyu known in showbiz as Real MC. “In line with the label’s... 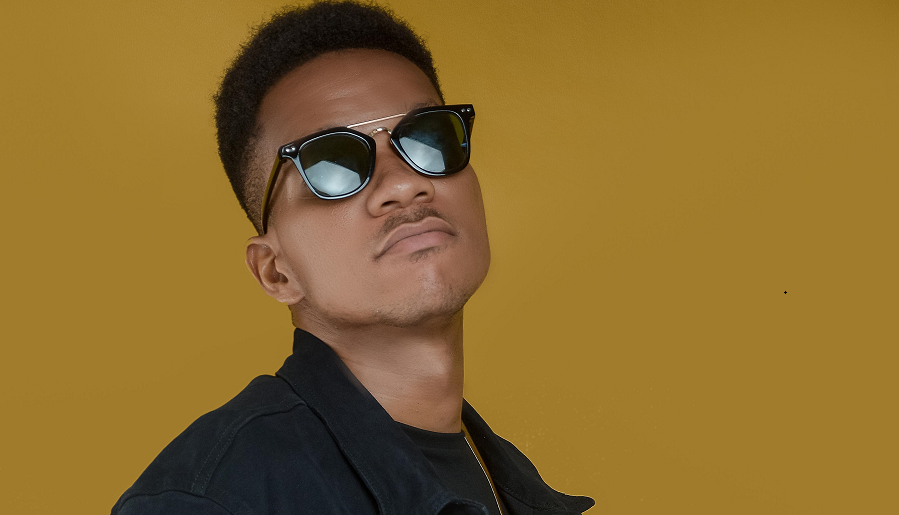 “In line with the label’s dream of unearthing and projecting amazing talents, we are proud to introduce our new artist, Real MC; a very talented and hardworking young hip hop artist who is ready to defy all odds, tear territories and break boundaries with his music and stage craft,” said CEO of Harbour City Recordz, Gideon Narh who also owns Harbour City Entertainment and Harbour City Logistics.

Not entirely new to the music business, Real MC has over the years been working his way through the music industry since 2009 and finally catching the attention of Harbour City Recordz.

“This signing couldn’t have come any better time than now and I’m grateful to God and the Harbour City Recordz for the opportunity. Hopefully, we make each other proud as we embark on this musical journey,” Real MC said.

Although a proud representative of the people of the Volta Region, Real MC is well known in Cape Coast and its environs where he was born and has been for a while.

In 2015, Real MC was awarded the Best Rapper at the Central Music Award and has been nominated ever since. 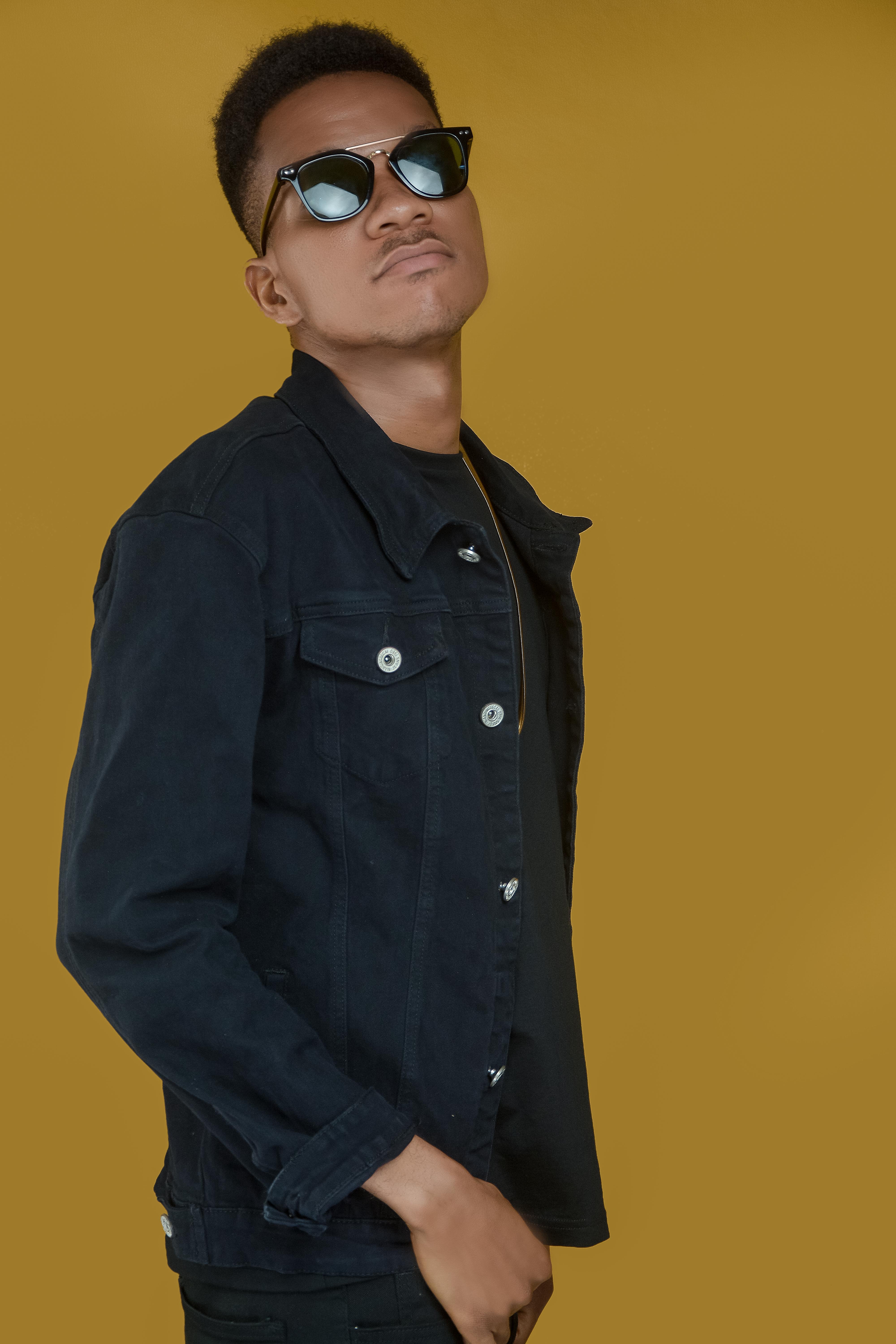 The video would first be premiered on 4Syte TV after which it would be made available online via the label’s official YouTube channel.

Below are the social media handles for Real MC.