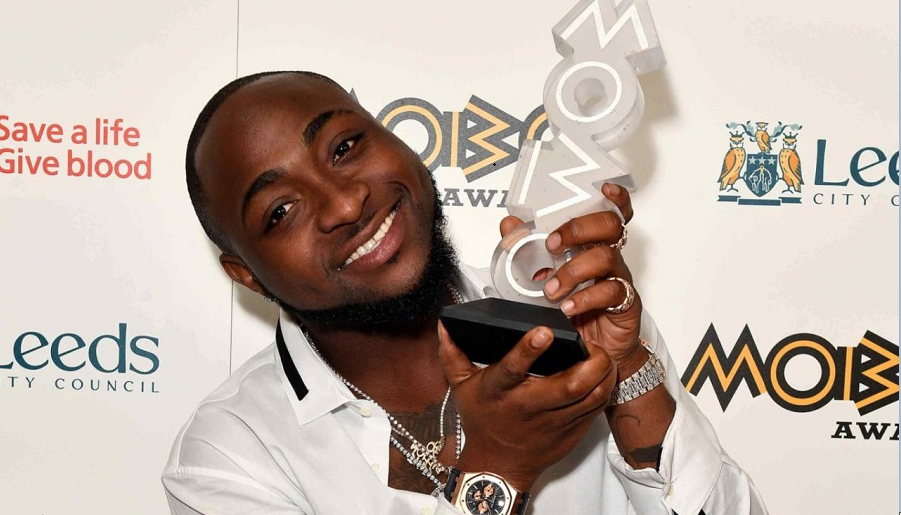 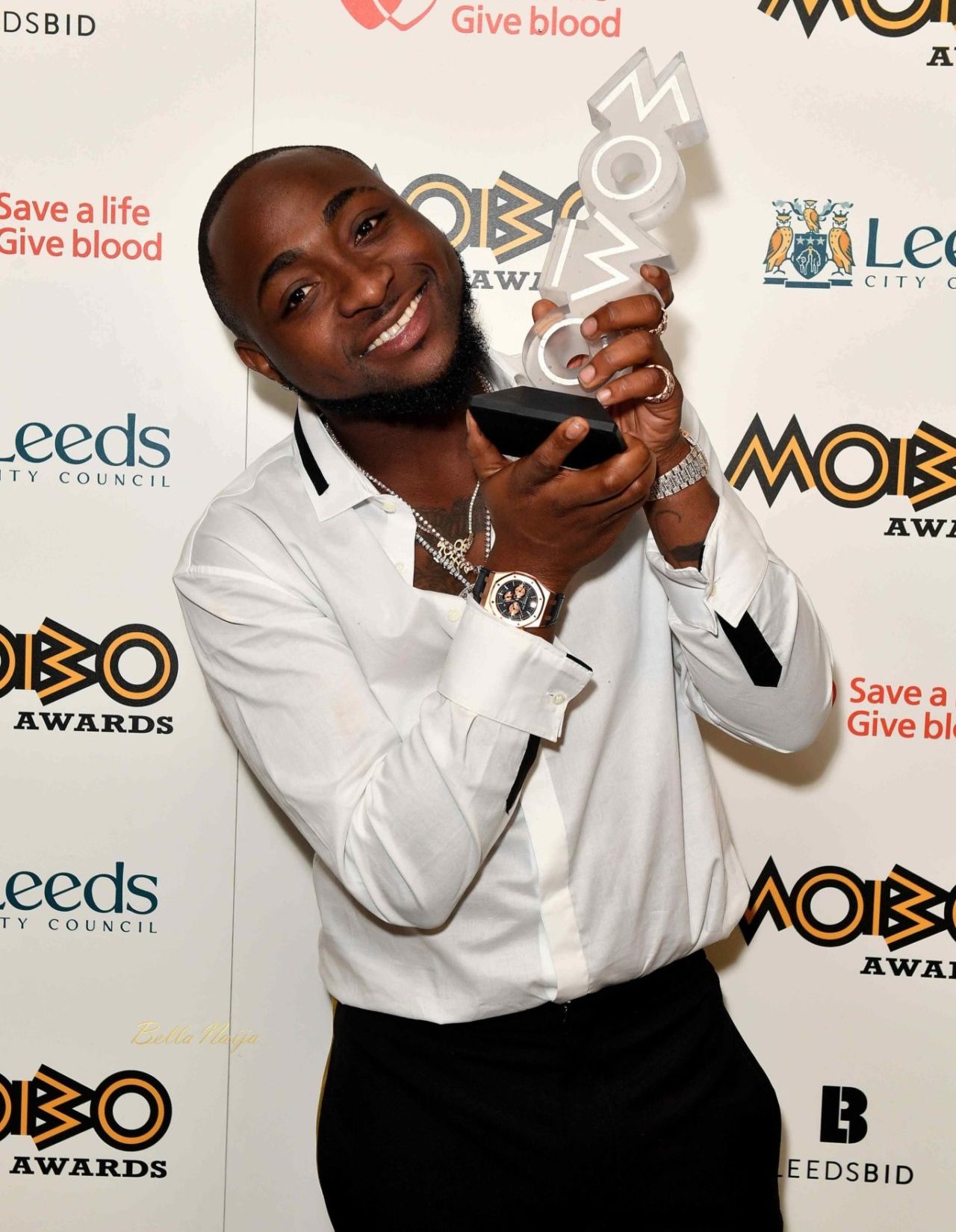 The MOBO Awards stands for “Music of Black Origin” and was established in 1996 by Kanya King and Andy Ruffell. The MOBO Award show is held annually in the United Kingdom to recognise artists of any ethnicity or nationality performing black music. In 2009, the awards ceremony was held for the first time in Glasgow.

Prior to that, it had been held in London. In 2011, the ceremony returned for a second time to Scotland. The awards then moved to Leeds for the first time in 2015.

The Music Of Black Origin (MOBO) Awards were established in 1996 to recognise and celebrate artists who create Black or urban music. The MOBOs may be the most prestigious but were not the first Black music awards show in the country. In Britain, the Black Music Awards (BMA) show ran from 1992 to 1996 in various venues in London.

The MOBO Awards are seen as a UK equivalent to the BET Awards and Soul Train Awards for being the main award show in Britain to focus on Urban music.