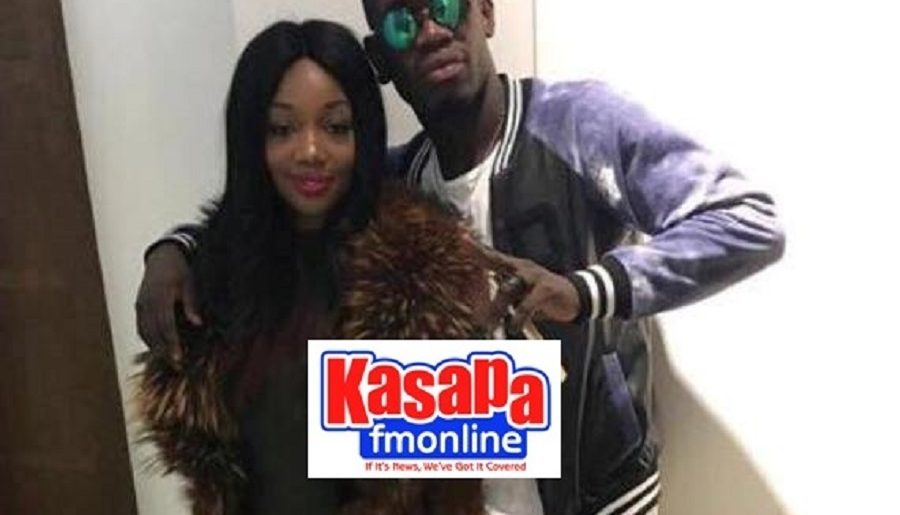 A lady by name Jessica Lebene who leaked Afriyie Acquah’s Ex-Wife Amanda’s naked video about 2-years ago has given birth to bouncy baby boy for Afriyie Aquah Kasapa Sports can exclusively reveal.

Lebene gave birth to a boy on Wednesday at a hospital in Hamburg, Germany.

A reliable source reveals that Lebene won the heart of the Torino Star after Amanda confessed in a leaked audio that she had been sleeping with Swansea Striker Jordan Ayew and described Afriyie as a ‘monkey’ and a ‘villager’. The 25-year old divorced Amanda in March 2016 after the latter was accused of engaging in extra marital affairs with other men including teammate Jordan Ayew.

Lebene is said to be a longtime sworn rival of Amanda. Acquah is currently in Italy and yet to see his new born baby and his girlfriend Jessica in Germany.