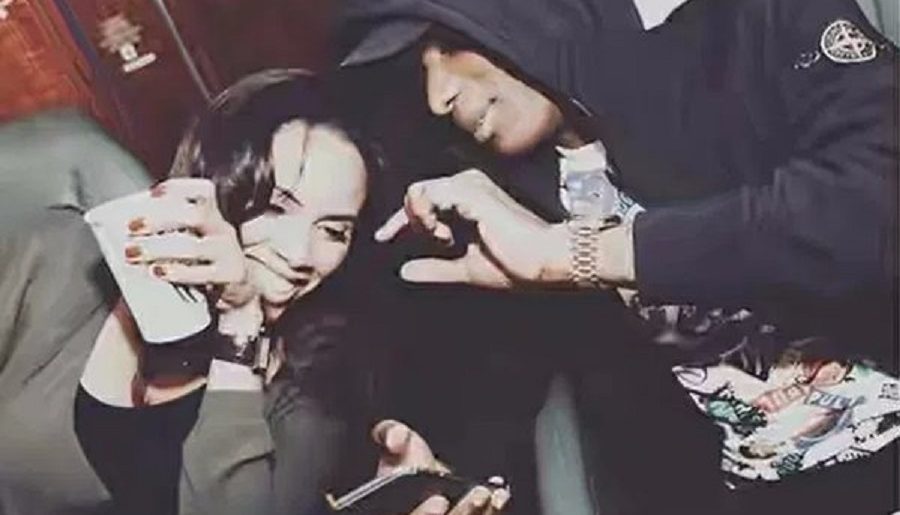 Ms. Pollock earliar shared a photo/video of the newborn on Snapchat alongside Wizkid, after which reports emerged that Wizkid reportedly welcomed a baby boy with her.

The 27-year-old Pop star, however, confirmed the news when he tweeted the name of the chiled, “Zion Ayo-Balogun, #Godblessing,” on his Twitter account on Monday. A name believed to be that of his newborn just as his fans congratulated him.

It was alleged that Jada Pollock gave birth weeks ago, in London but has been keeping it from the public domain. The duo are said to have been having a romantic affair for over a year.

The star boy crooner already has two sons from two different women. He has a son, Boluwatife with Shola Ogududu, and another, King Ayo by Guinean-American model, Binta Diamond.