Hip-life artiste, Tic Tac claims a curse invoked on him by Dancehall artiste, Shatta Wale helped in him winning GHS300,000 against Melcom in a court decision last week. The Ghanaian... 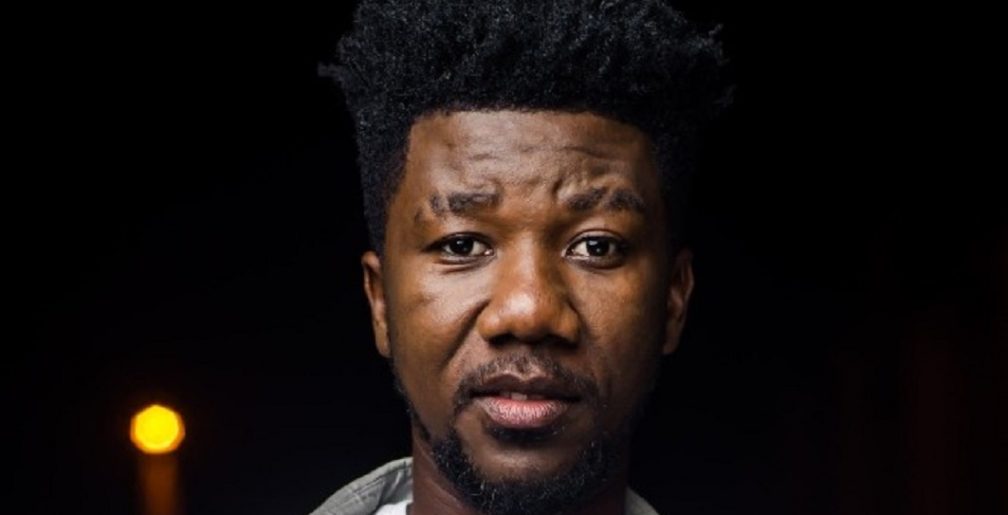 Hip-life artiste, Tic Tac claims a curse invoked on him by Dancehall artiste, Shatta Wale helped in him winning GHS300,000 against Melcom in a court decision last week.

The Ghanaian act born Nana Kwaku Duah was awarded the amount as compensation against the Supermarket chain for the illegal use of his image.

“If you say God should punish me, I’m a child of God and, yes, he has punished me with GHS300k overnight. He said that and I think a day after, I got the judgement.” said Duah during an interview on Accra 100.5 FM’s Entertainment Capital with DJ Premier.

He also spoke about his status compared to that of Wale.  “It is because of something, if not Shatta cannot be compared to me because he is not anywhere near my level. I created history back in the day in Nigeria. You pride yourself that you have been successful but if you couldn’t even continue what I did beyond the shores of Ghana, to even Nigeria, I am the one who should be angry at you for not being able to raise Ghana music. You have tried and been unsuccessful and you should have come to seek counsel and ask what we did for Nigerians to kowtow to us, because we went to conquer them back in their yard.“ 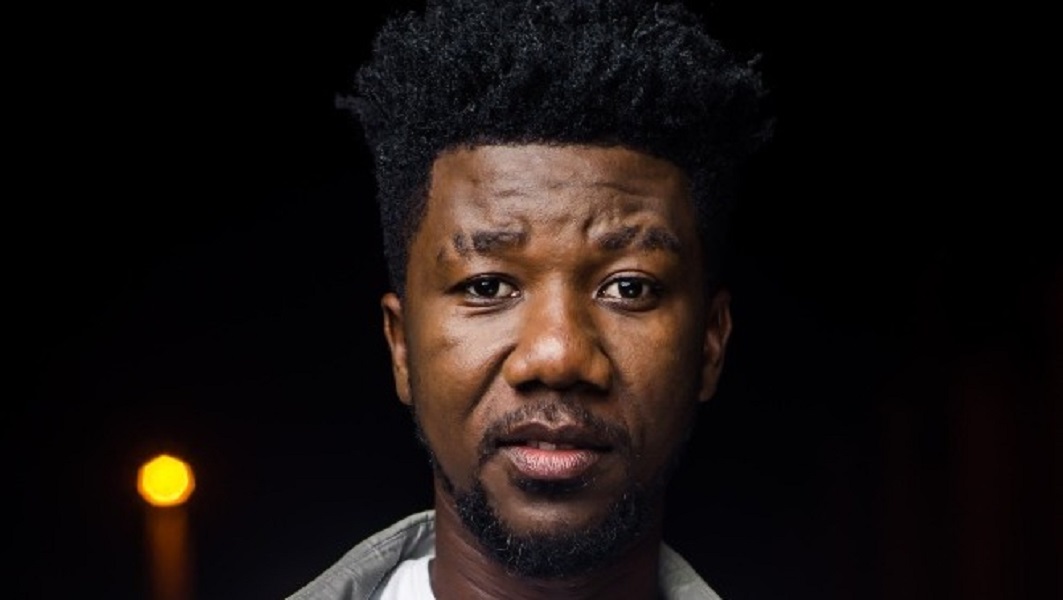 Read below our report about Tic Tac’s win against Melcom.

The Accra High Court on Friday, November 17, 2017 gave its final judgement directing Melcom Ghana Limited to compensate the artiste for illegally using the plaintiff’s (Tic Tac) image on some of its billboards across the country though the two-year brand ambassadorial contract he signed with the company had expired five years ago.

The court therefore directed Melcom to pay Tic Tac an amount of Three hundred thousand Ghana cedis (GH¢ 300,000.00) for the damage it has caused to the Ghana Music Right Organisation Executive member.

It was reported that the popular Ghanaian musician Tic Tac, sued Melcom, demanding a whooping GHC500,000 in damages for breach of contract.

According to him, although a two-year brand ambassadorial contract he signed with Melcom expired five years ago, the company was still using his image on some of its billboards across the country.

Per court documents filed on Thursday July 28, the artiste claims he lost a similar promotional contract due to Melcom’s failure to remove his images on the said billboards after the expiration of the contract in 2011.

The Philomena hit-maker and Melcom entered into a promotional contract on May 22, 2019 where the latter was permitted to use the images, voice and personal appearance of the musician for advertising and promotional purposes for two years.

Per the said contract, the artiste was barred from allowing Melcom’s competitors to use his image and voice on any advertisement or even appear on their shows. The said contract ended on May 31, 2011 and Melcom had a grace period of six months to have removed all adverts and promotional billboards which featured the musician.

But the musician claims in his documents filed at the Accra High Court that Melcom still have some billboards mounted at Tema Roundabout, Tema main harbour road at a popular food joint, Agba Maame at Tema Community three, among other areas in the country .

According to documents the artiste, “sighted his images on the defendant’s [Melcom] billboard on May 24, 2016 and took snapshots, recorded same at the locations indicated” his statement of claim.

He consequently caused his counsel, Gary Nimako, to write to Melcom to notify them to remove the said images, and also compensate the artiste for the continuous use of his images on the said billboards. According to the artiste, Melcom in its response, admitted “it had totally escaped their attention” but they refused to pay any compensation; something that triggered the instant suit.

Aside the damages, a declaration that the continuous use of his images on Melcom’s billboard in the absence of a valid contract , violates the express terms of the contract executed on May 21, 2009.

He is also praying the court for an order directed at Melcom to remove his images from any of their billboards across the country forthwith.