Ghanaian-British Film maker Amma Asante has received her Most Excellent Order of the British Empire (MBE) some three month after she was honoured by the Queen of England during her birthday... 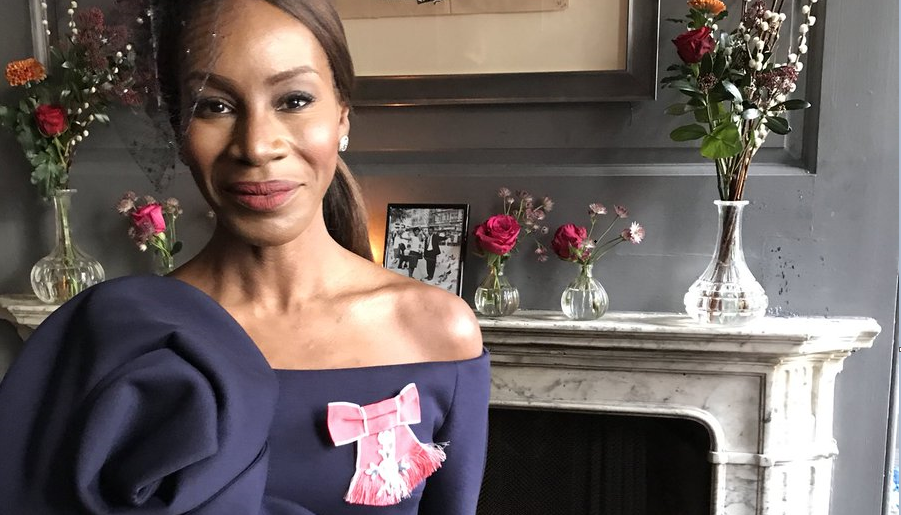 Ghanaian-British Film maker Amma Asante has received her Most Excellent Order of the British Empire (MBE) some three month after she was honoured by the Queen of England during her birthday Honours.

Asante received her MBE from Prince Charles, the Prince of Wale late last week at the Buckingham Palace. The honour was in recognition of her services to the film industry.

An MBE is Member of the Most Excellent Order of the British Empire, and is an award given by the Queen to an individual for outstanding service to the community or local ‘hands on’ service. 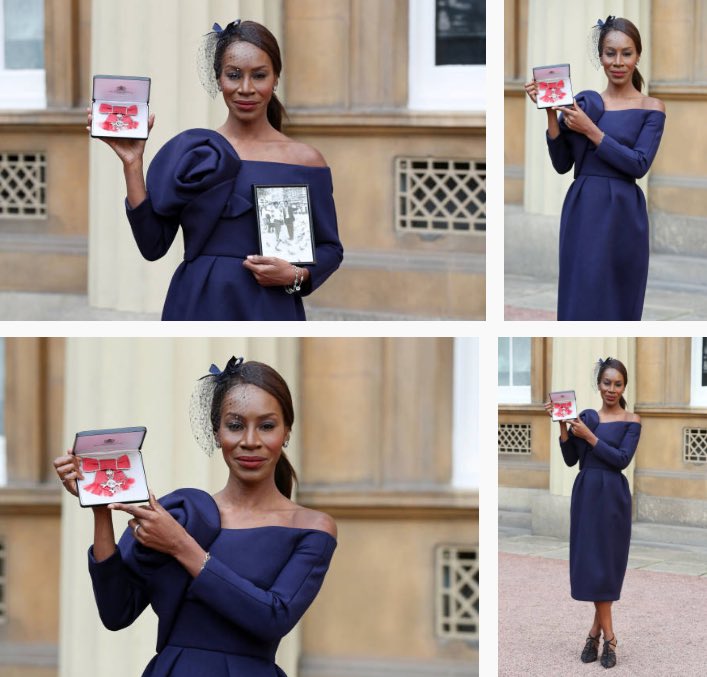 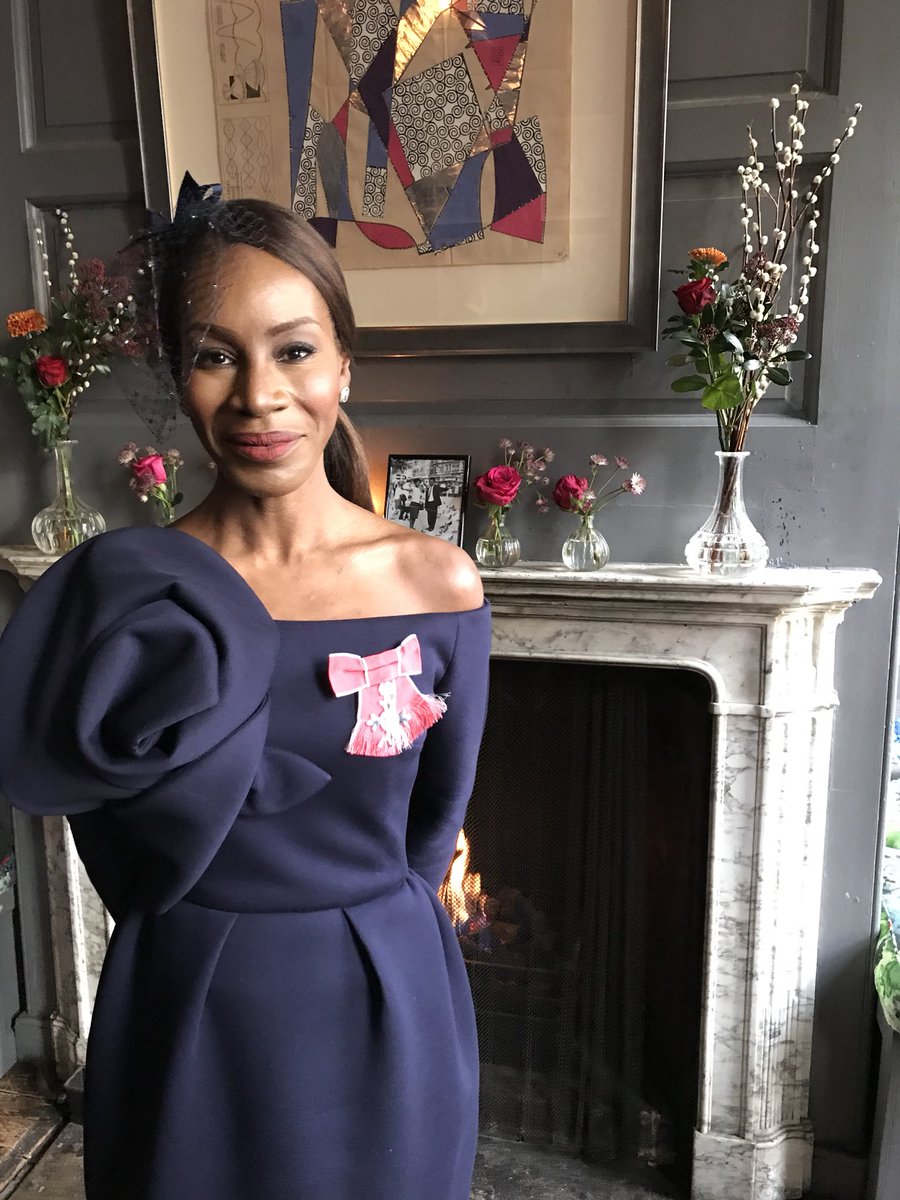 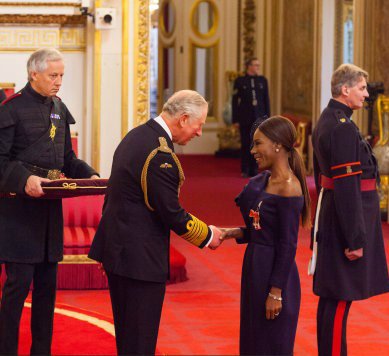 She speaks fondly of her relationship with her dad, who died during the filming of Belle. In an interview with The Guardian, she said her dad was loving but strict. A saying by her dad “What is right can never be impossible” was included in the above-named film. 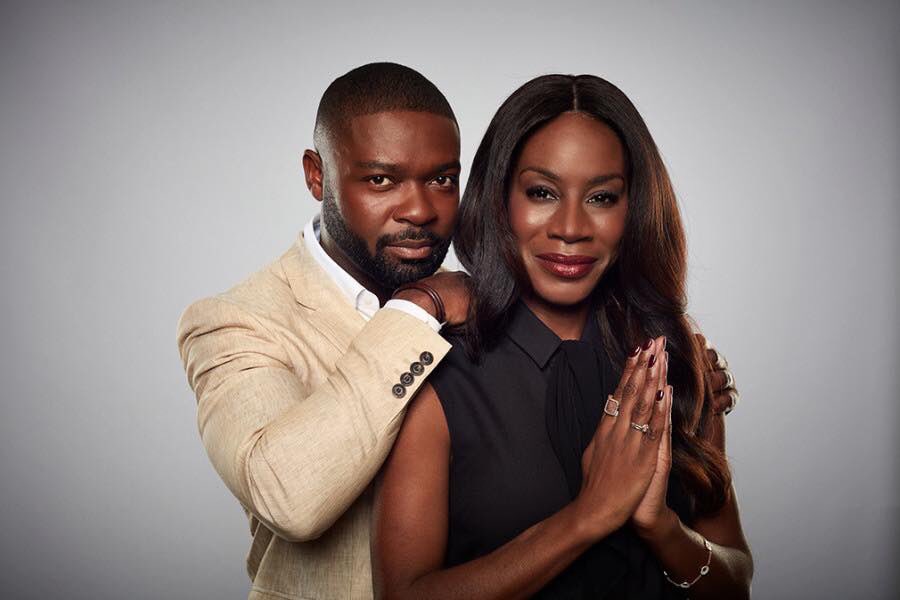 News organizations including BBC, The HollyWood Reporter and The Guardian gave the movie a rating of at least 4 star.  The Daily Mail called the film “unmissable…one of the best films of the Year.”

‘A Way of Life’ (2004) which was about a group of white teenagers who persecute and eventually murder their Turkish Muslim neighbour and the critically acclaimed ‘Belle’ (2014), a movie about the illegitimate, mixed-race daughter (played by Gugu Mbatha-Raw) of a British admiral who played an important role in the campaign to abolish slavery in England are the other ones.

The former won her the Carl Forman Award at the 2005 BAFFTA (British Academy of Film andTelevision Arts), and the film won UK Film Talent Award at the 2004 London Film Festival.

She was chosen by BAFFTA as a ‘Brit to Watch’ after the release of the movie ‘Belle’. TV Mogul Oprah Winfrey tweeted about the movie after watching it, urging her followers not to miss out on the movie.

Amma Asante’s brilliance and film making talent has certainly placed Ghana on the World map in more than one way.