On Sunday, November 12, 2017, WOW Magazine published photos and an interview with a very pregnant Yvonne Nelson. Amongst other issues, Nelson spoke about her pregnancy, being happy or also... 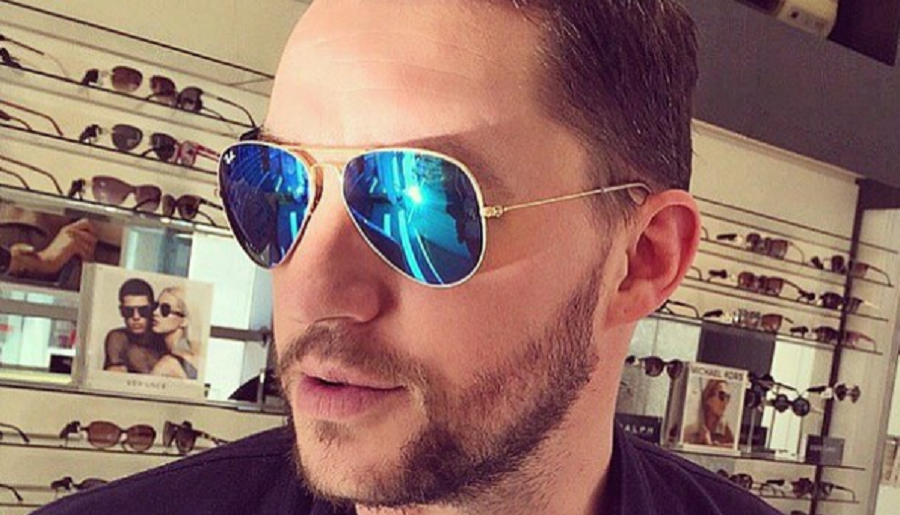 On Sunday, November 12, 2017, WOW Magazine published photos and an interview with a very pregnant Yvonne Nelson.

Known to his family and friends as Jamie, he has photographed the likes of Sammy Forson, Journalist and model, Ava Enchill, Presenter and blogger, Blessing Boyega, who is the sister of Hollywood star, John Boyega,  and model Leanna Beckford.

He travelled to Ghana from London to witness the birth of his daughter with the Ghanaian actress. He currently lives in Ghana.

Below are photos of Jamie. 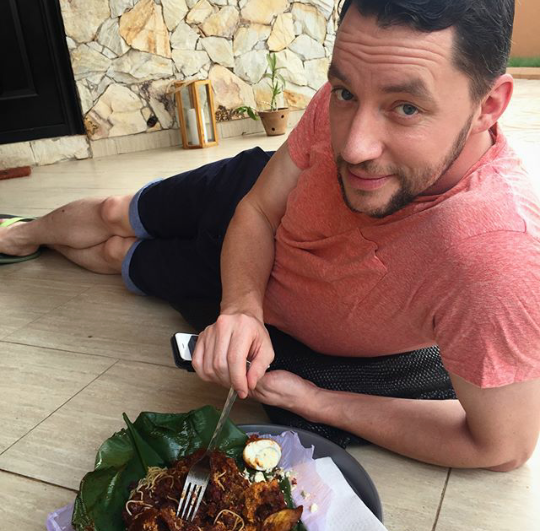 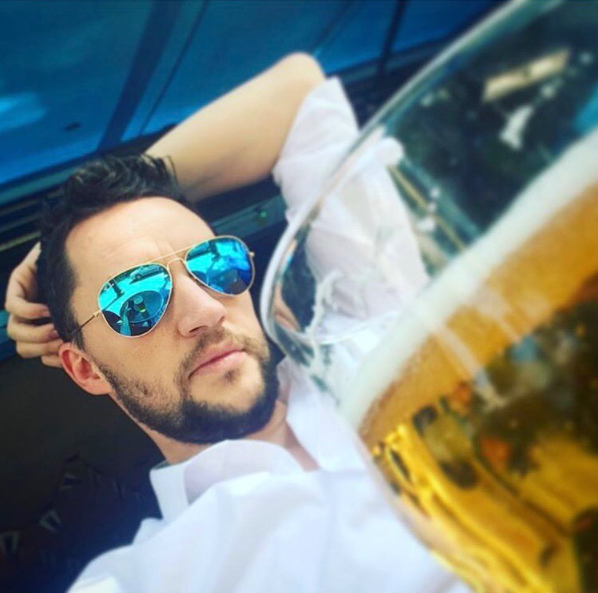 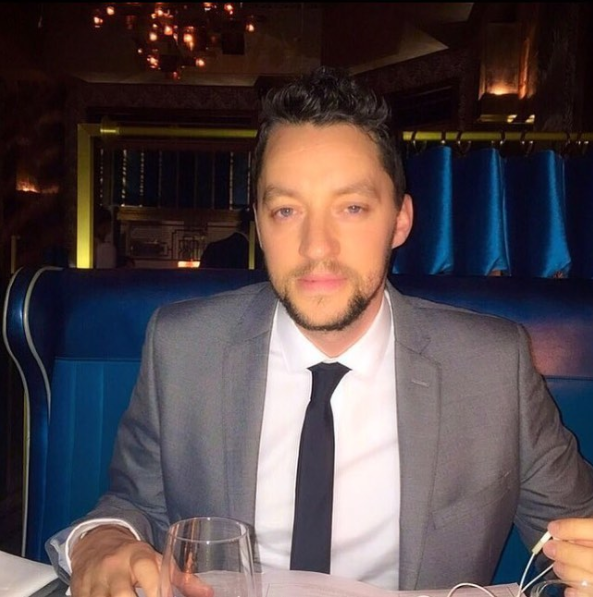 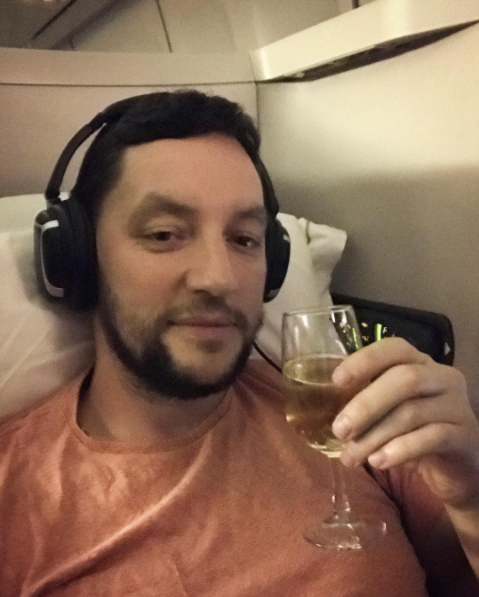 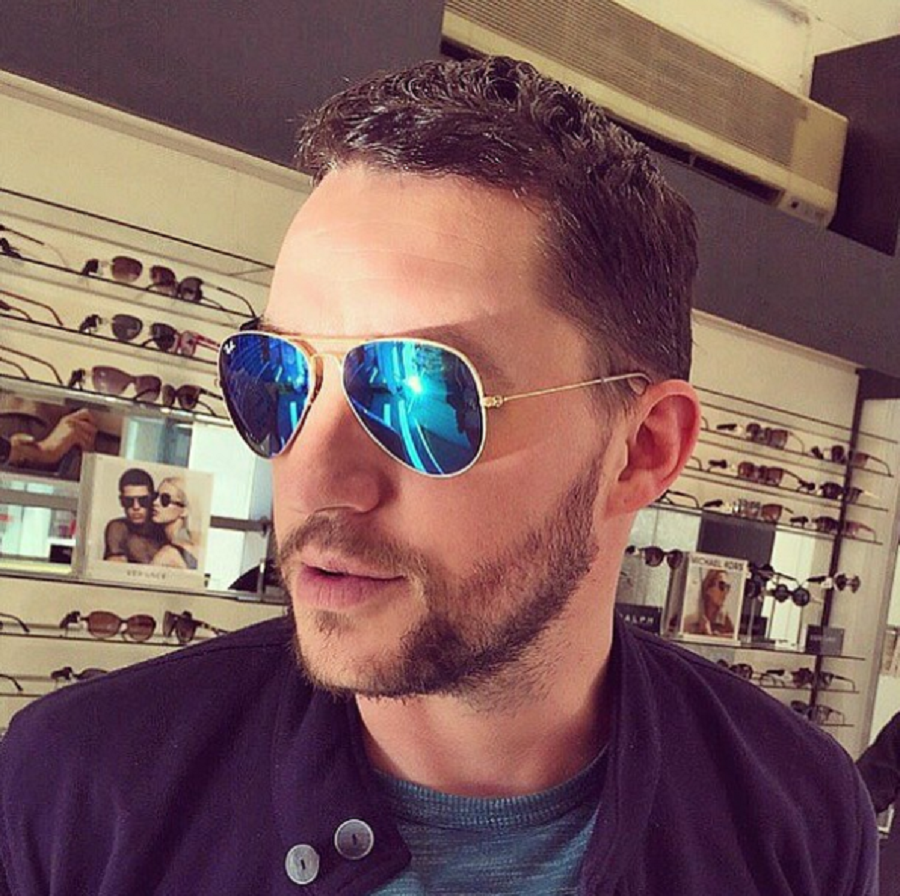 Read below our report on October 31, 2017 about Yvonne Nelson giving birth to her first child.

Actress and Movie Producer, Yvonne Nelson has given birth to her first child.

Nelson gave birth to a girl on Sunday, October 29, 2017 at a Hospital in Accra with her Fashion Photographer boyfriend by her side.

Her boyfriend. who is based in London flew into Ghana on Saturday to witness the birth of his daughter.

The ‘Heels and Sneakers‘ actress and people close to her were tight-lipped about the pregnancy. They’ve also stayed away from congratulating on the birth of her daughter on Social Media, which is usually the case.

In July 2017, we reported that several persons on the set of season three of her Television series Heels and Sneakers, told us that she was careful not to show signs of her pregnancy or engage in activities that could affect her unborn child.

She was however excited about the new journey of being a mother. 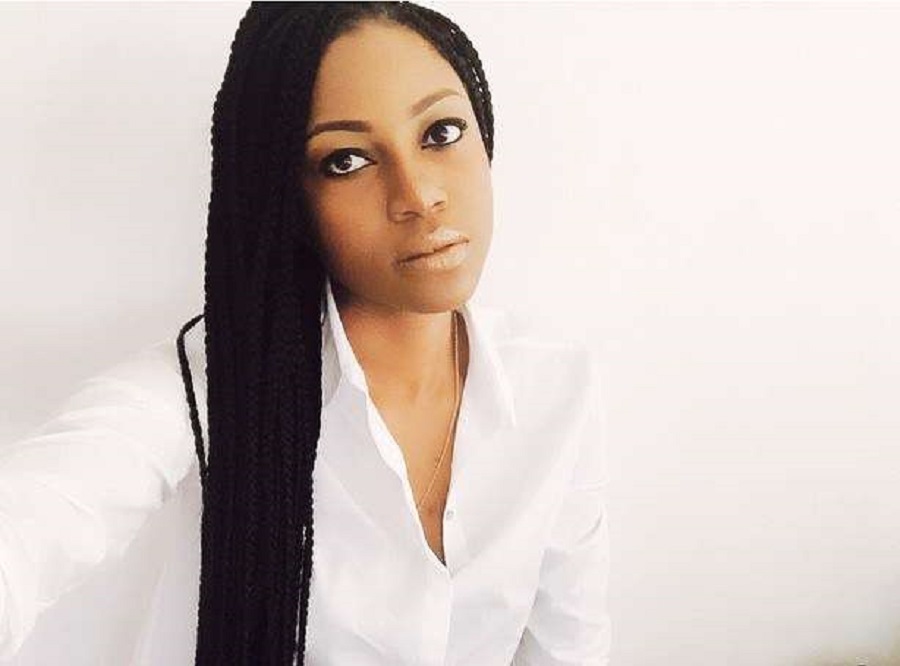