Nominees for Live Artiste of the Month revealed! 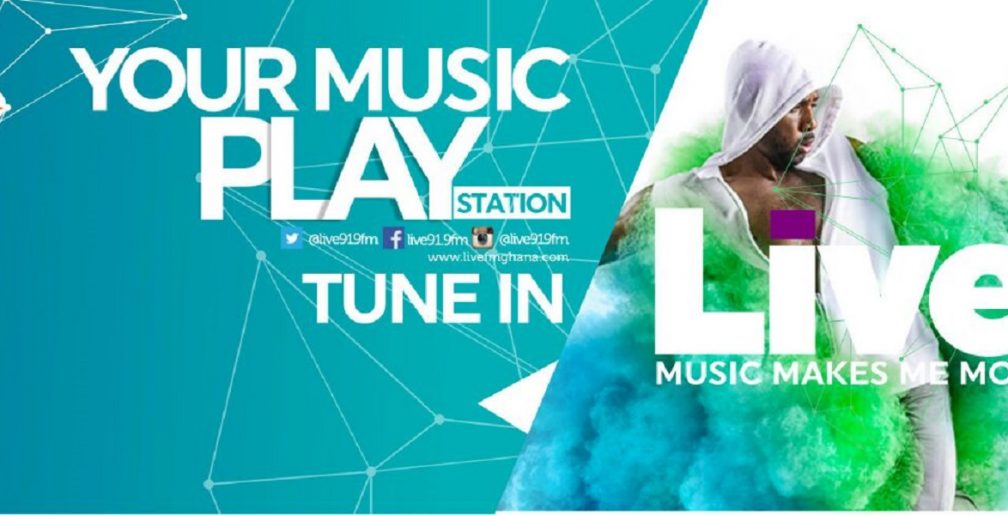 Nominees for ‘Artiste of the Month’ for October have been revealed. 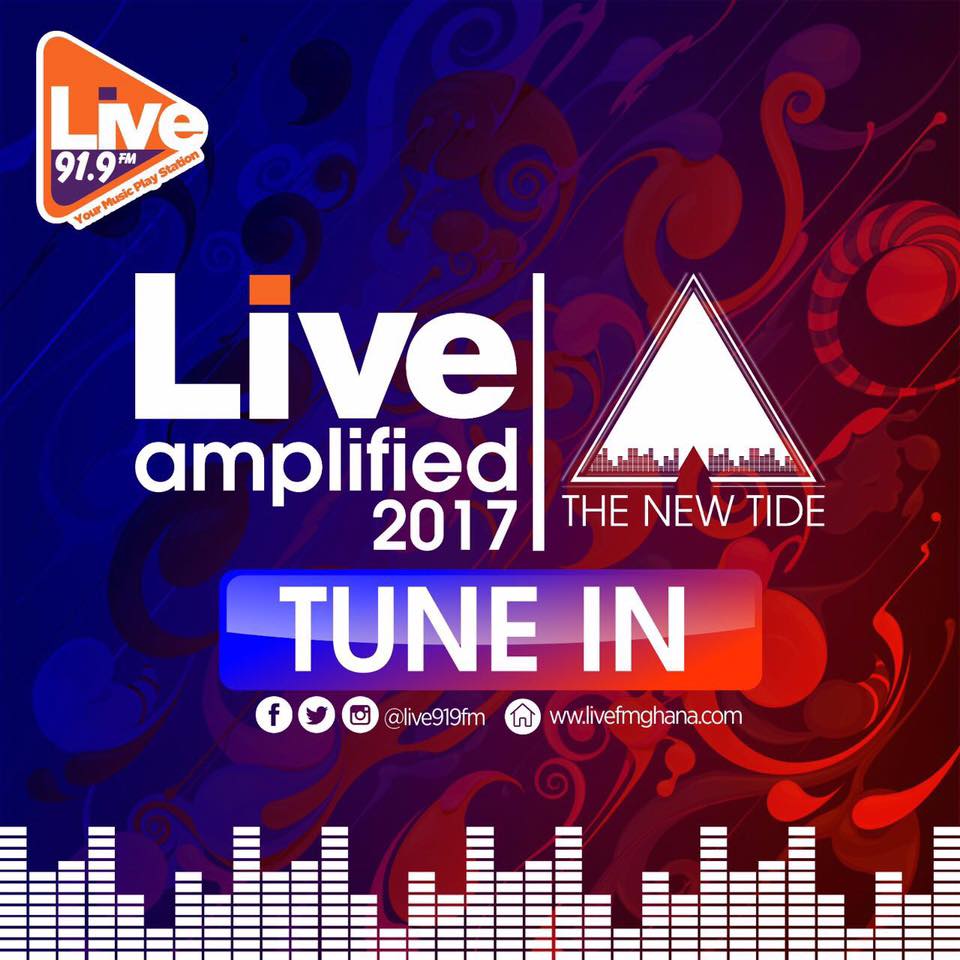 Two months after releasing her unveiled album she’s hosted one of the biggest and most star-studded concerts of the year marking her 10th anniversary in music. This concert saw the best of the best artistes from Nigeria and Ghana come together on one stage to celebrate a decade of her music.

They currently have what is arguably the hottest hip-hop album out Pen & Paper, that’s received major attention across the country.

Release of the Untitled music video that caught major social media buzz from fans, and top music video directors for the videos unique creative approach that pays homage to some of high-life, hip-life and hip-hop’s greatest.

Sold out Hip-hop concert at Alliance Francaise that brought together the new wave of artistes. It also marked the launch of the Pen & Paper album.

Topped the Ghana iTunes charts in its first week of release and has maintained at number 2 since then.

Most sold albums on aftown. Moving 120 digital copies and 1200 streams in its first week.

After selling out the Tamale sports stadium with Sarkodie last month, his hit single Total Cheat has maintained its consistency on Live FM’s top ten most played. It’s spent a total of 13 weeks on the charts, 3 of those weeks at the Number 1 spot

This is Kidi’s third consecutive nomination

Both his songs Odo & Say you love me have been dominant in the iTunes top 20 charts for Ghana, at number 3 and 20 respectively.

After debuting at number one last month he’s been featured in the top ten for 10 weeks straight. Kidi also has production and song writing credits on a number of songs enjoying rotation on radio & TV including Adina’s hot single Makoma, which features Sark.

Production credits on Nana Yaa’s smash single ‘Don’t Leave Me Alone & Sheldon’s ‘That Ting’ which he also featured in.

Awarded the Male Vocalist of the Year at the Eastern Music Awards.

Apart from making strides with his new jam No Daylight . Fuse ODG fronted a major campaign to promote self-love among Africans. His successful campaigns including the most recent #pullitdownnow #blackisbeautiful , have shown how he’s used his influence to promote African values on a global scale.

This month she became an official music curator (African music) for Jay Z’s music streaming service ‘Tidal’. She’ll be curating playlists that reflect sounds and music trends from across the continent.

Crowns off this month’s achievement with a major feature article in the international fashion magazine Vogue. The article went on to become the number1 and 2 most viewed articles on vogue magazine. A pretty impressive achievement by all standards.

Major performance during the New York fashion week. His performance was the highlight of a runway show for Studio 189; a fashion label co-owned by Hollywood actress Rosario Dawson.