After weeks of anticipation, Akan has finally released his debut album; ONIPA AKOMA and we are happy about it. ONIPA AKOMA which was released last saturday under A-Level Music... 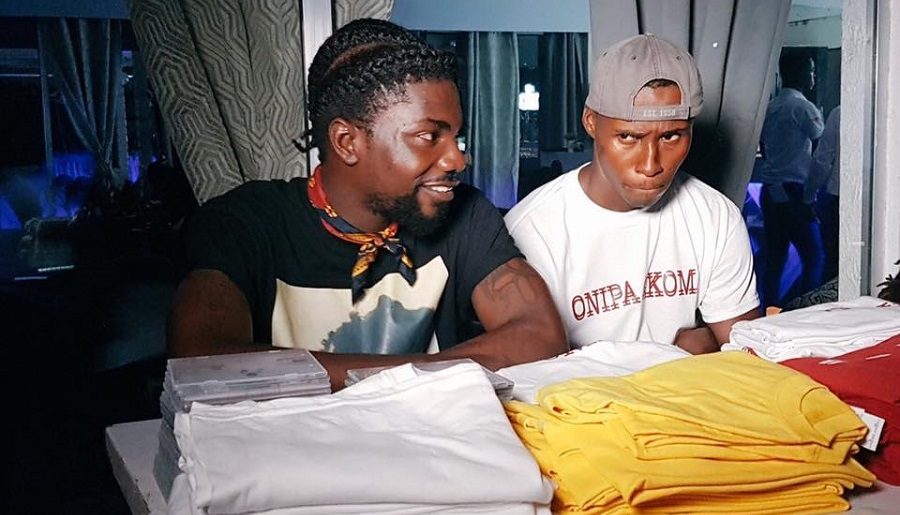 After weeks of anticipation, Akan has finally released his debut album; ONIPA AKOMA and we are happy about it. ONIPA AKOMA which was released last saturday under A-Level Music saw fans and music lovers reacting positively to the project; which has been tagged the “Next Big Thing” after Obrafour’s “Pae Mu Ka”  and that could be true especially as Akan received blessing from Hiplife legends Obrafour and Kwadee who had inspired the project a day before the final release.

Saturday was a big day for Akan, the album  received a social media trend and popped lots of conversation around even before the launch at Coco Vanilla at Ayiringanor. 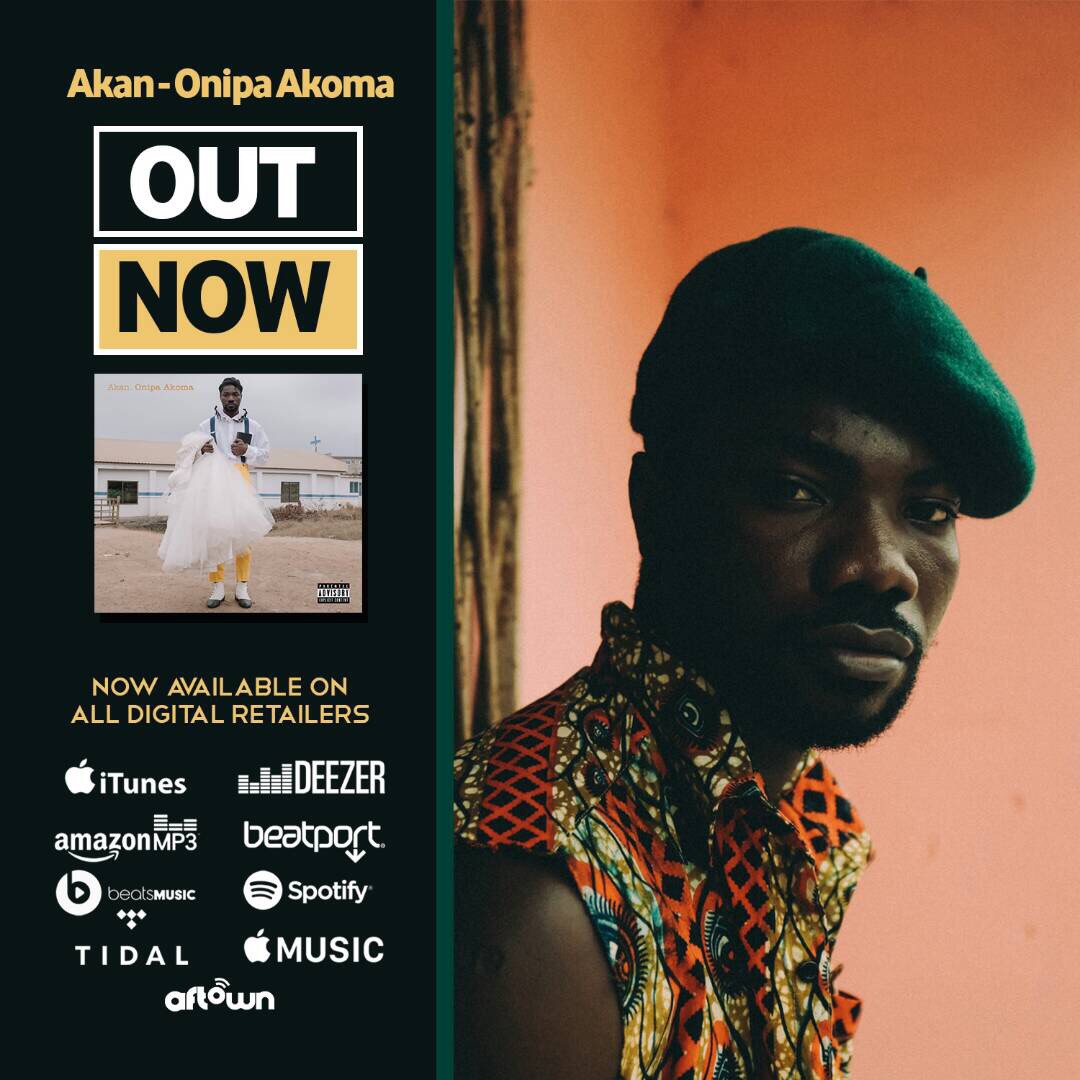 There were troops of fans and music lover who came out to support and purchase cds and merchandise, who in return enjoyed series of performances from Akan and support from Worlasi. Akan has easily been credited the future of Hiplife in Ghana and Onipa Akoma will go a long way to prove that. Its already doing well in terms of sales on aftown and has hit number on Ghana Itunes. The album is in and available worldwide on various platform for streaming and downloads, you can be happy about it just as we are. There have been predictions and high expectations for this project but we cant feed our curiosity without giving the 15 track a thorough listen.
Stream/ Purchase ONIPA AKOMA On
AFTOWN
iTUNES
SPOTIFY 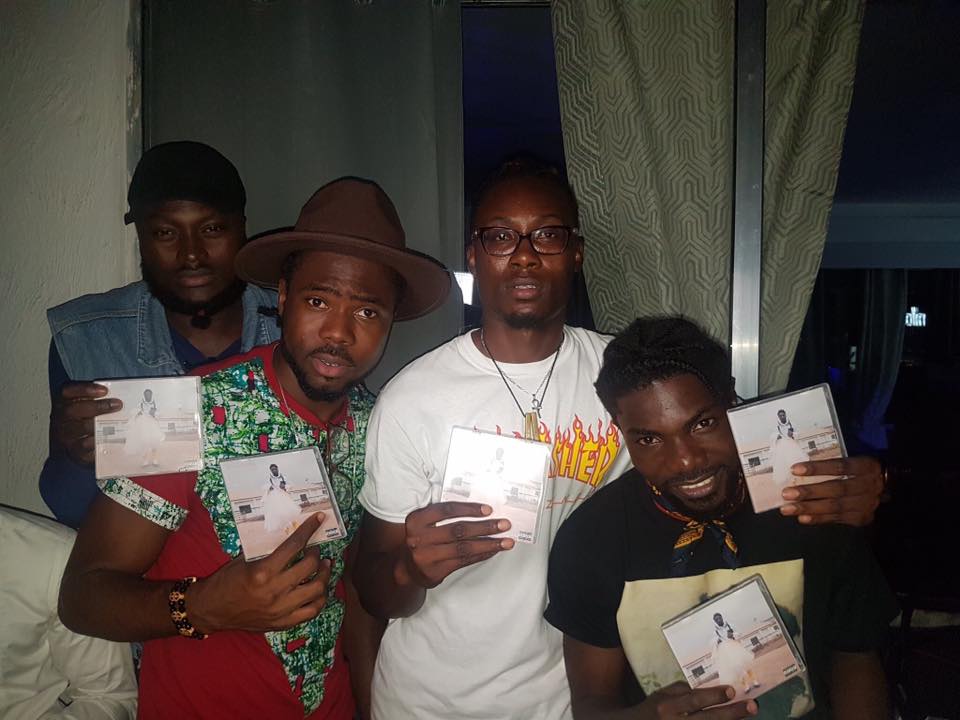