The Micro-finance and Small Loans Centre (MASLOC) has revealed its threats to publish names of defaulting celebrities and members of parliament have yielded results. MASLOC last week issued a... 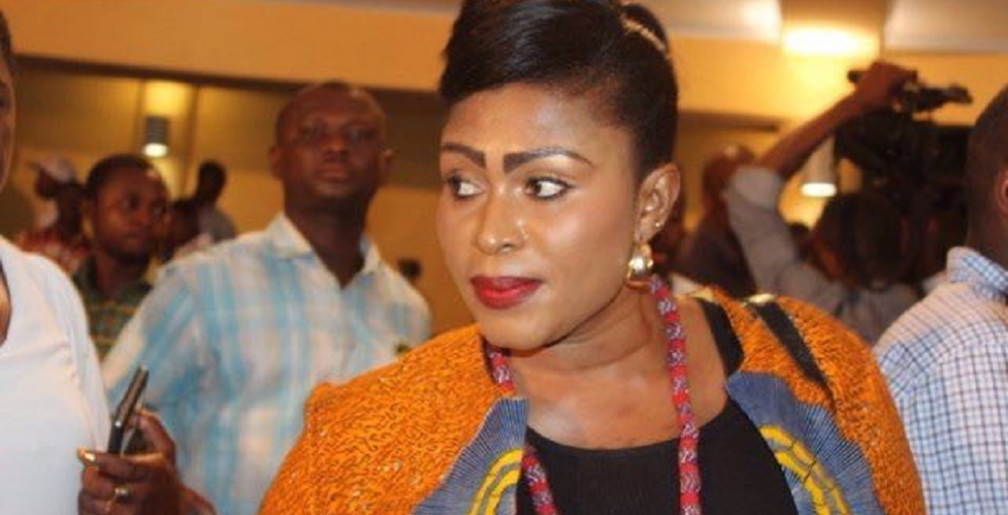 The Micro-finance and Small Loans Centre (MASLOC) has revealed its threats to publish names of defaulting celebrities and members of parliament have yielded results.

MASLOC last week issued a 10-day ultimatum to celebrities who have refused to pay their car loans to do the needful in 10days, or have their names and pictures published in the dailies.

Managers of the centre warned it’s left with no option than to treat these celebrities like ordinary Ghanaians since they’d refused to pay their car loans given them under the erstwhile President John Mahama administration, even after being given time to settle their debt.

But according to MASLOC, many of such defaulters in the past days have rushed to settle their indebtedness to the centre in the wake of their intended action.

The  Deputy Chief Executive Officer of MASLOC, Maame Afua Akoto said 50 of such personalities who owed various amounts,  have began making payments to settle their debts.

“So far those who were owing, others paid outright and those who paid outright were about ten, but currently those who are paying in installment as the plan is…those who are paying in installment and who are still owing are about fifty of them. All the fifty of them, they were supposed to even pay till October. Per the plan you pay monthly, but they have paid till December; all fifty of them. Celebrities have all honoured their obligations, meaning from now to December they are all not going to be even harassed or anything.  So I just hope they keep that spirit up so we all enjoy the thing together.” she told Agoo Tv.