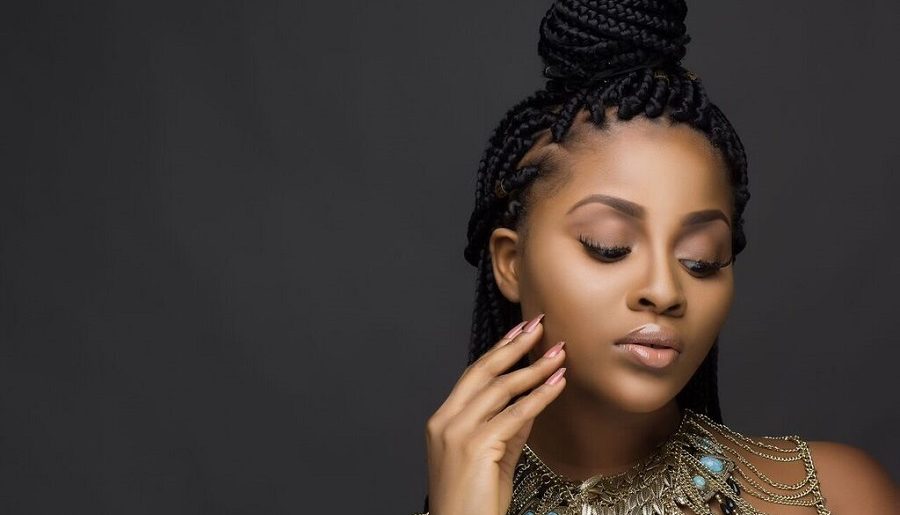 Eight artistes are competing for the bragging rights as the Artiste of the Month for September.

‘Live Artiste of the Month’ is another instalment of the hugely popular GH Wednesday Live on air delight a year after its inception by Ghana’s favourite youth brand.

The initiative is to celebrate Ghanaian artistes for their trend-setting, creative and innovative abilities. It seeks to also help give upcoming artistes the needed commercial buzz, and also a breadth of fresh air for the music industry.

Read below profiles of the artistes.

Kidi – This will be Kidi’s second nomination in Live Artiste of The Month. Both his songs Odo & Say you love me have been dominant in the iTunes top 20 charts for Ghana, at number 3 and 16 respectively. After debuting at number one last month he’s been featured in the top ten for 8 weeks straight. When it comes to Live FM TOP Ten most played, Kidi’ featured at the number one spot for 4 weeks into September before sliding down to Number 2. Kidi also has production and song writing credits on a number of songs enjoying rotation on radio & TV including Adina’s hot single Makoma which features Sark. 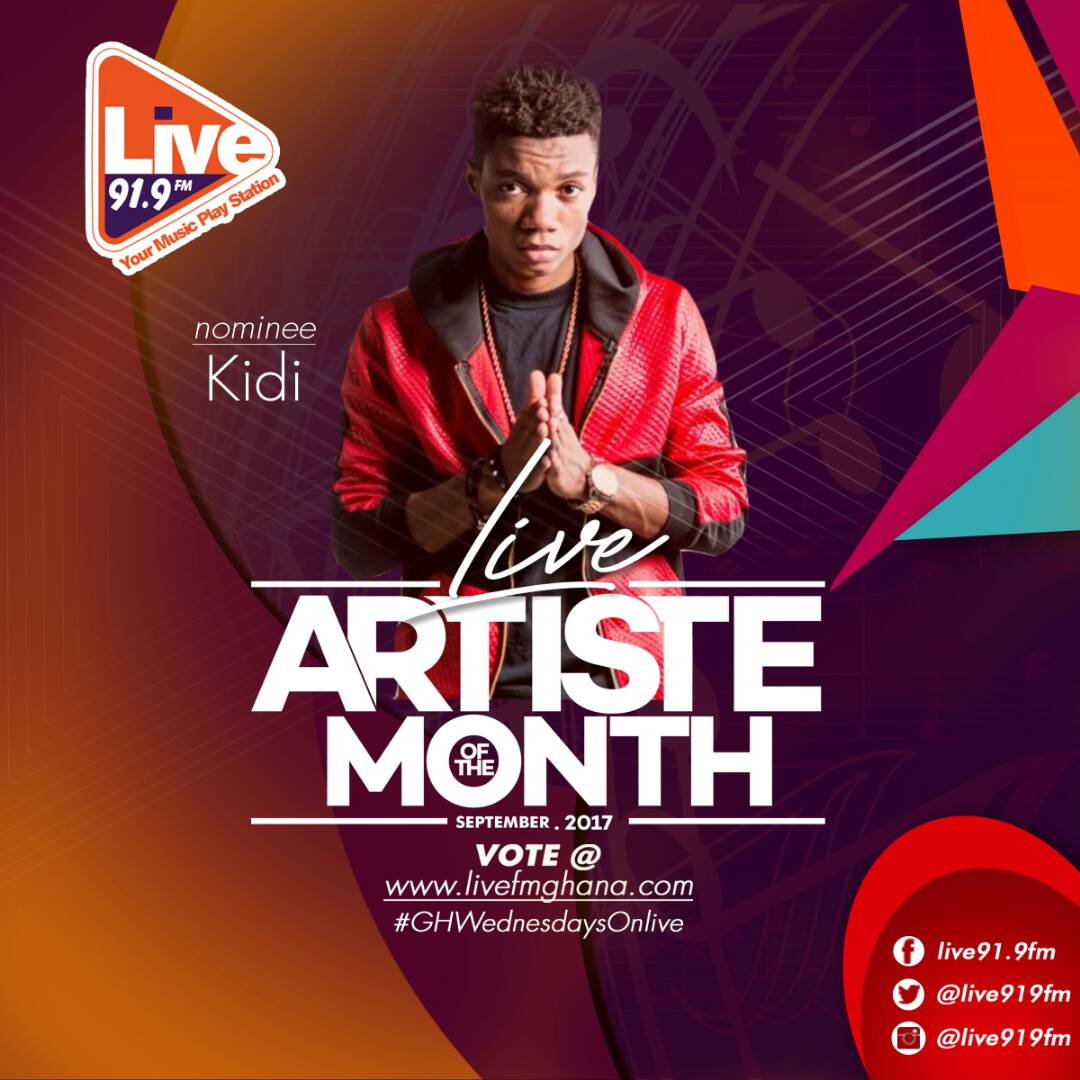 Sarkodie – His 5th studio album HIGHEST went straight to the top spot on Ghana iTunes charts, and charted in the top ten in USA, UK, Australia and other countries in Europe. The highlight was a number 7 feature in the USA Itunes hip hop charts. The buzz from the Album didn’t end there. Ever since its release he’s soled out shows in Paris, Germany, New York, Ghana, Switzerland, Hungary & France. Sark currently has 6 videos all from his album and is currently working on a 7th with Koreddo Bello. 6 out 19 songs off the album are on Ghana’s iTunes top 50 charts. 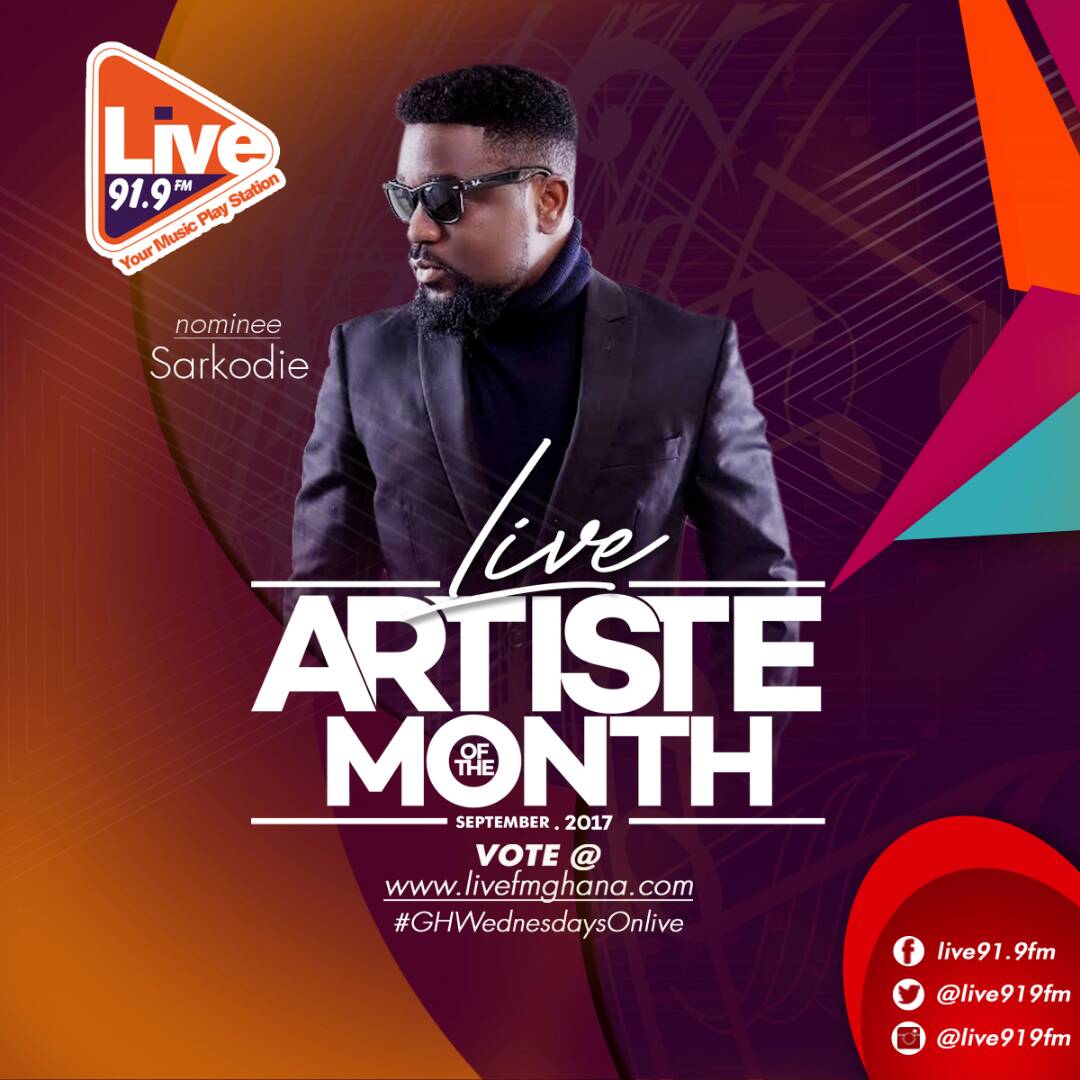 Kuame Eugene – His journey only just begun but he’s had an incredible ratings. Singer, songwriter and record producer, Kuame Eugene is probably the youngest to achieve what he has in all three. With numerous features under his belt, songwriting and production credits its no surprise he’s featured on major stages the past 5 weeks. His production credits include Nana Yaa’s smash single ‘Don’t Leave Me Alone & Sheldon’s ‘That Ting’ which he also featured in. His current single Angela adds to his previous single (Boom Bang Bang) both enjoying constant radio airplay. Angela made a debut at number 7 on the Live Charts just last week and features at number 14 in the iTunes Top 20 Ghana charts. 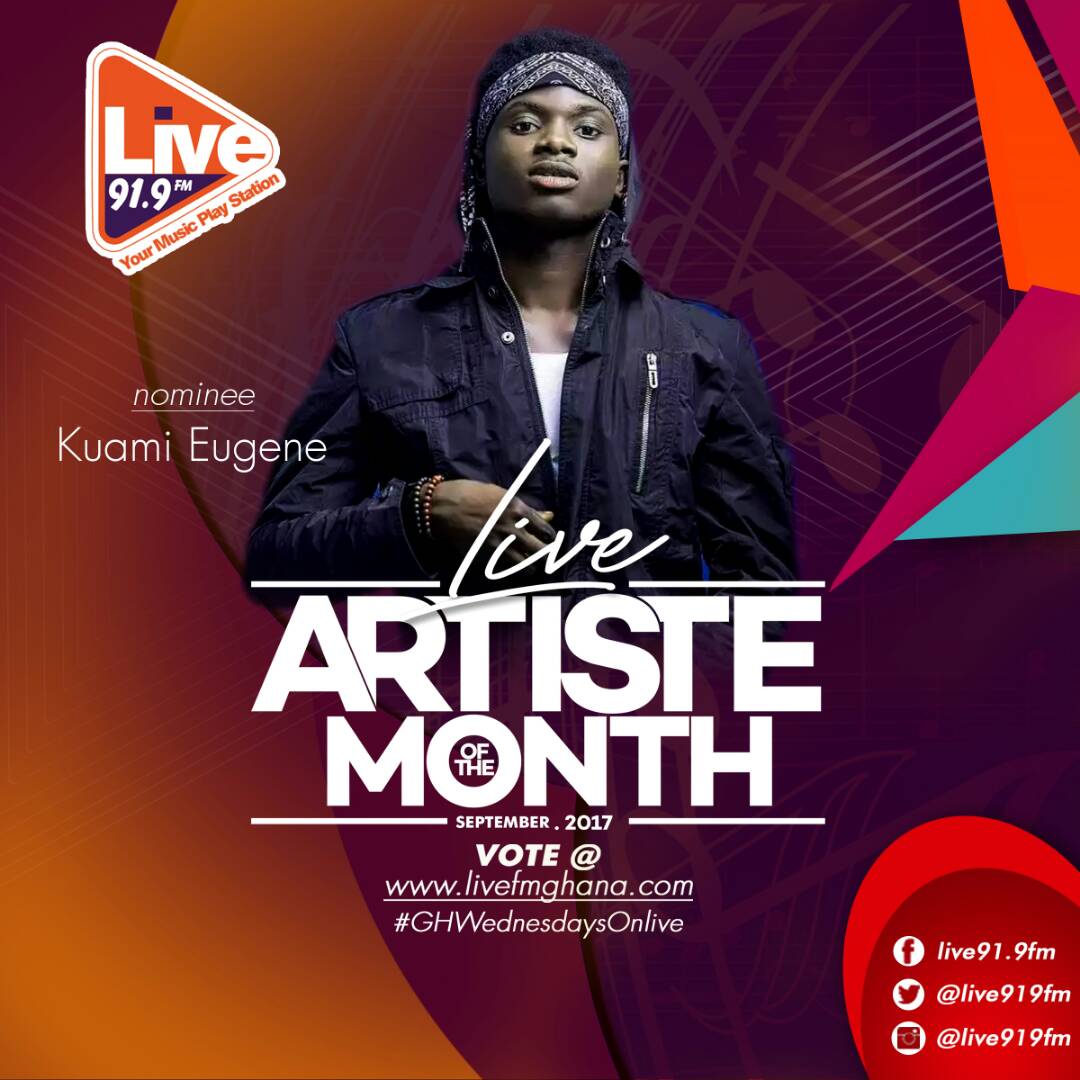 Adina Thembi – VGMA 2016 best female vocalist of the year has more than proven herself in the last couple weeks. Narrowing it down to recent achievements her single Makoma went straight into Live FM’s top ten most played a week after its release. It’s currently going into its 8th week on Live Fm’s charts. Our guess is that this song could earn her potential nominations in categories like best collaboration and record of the year categories. 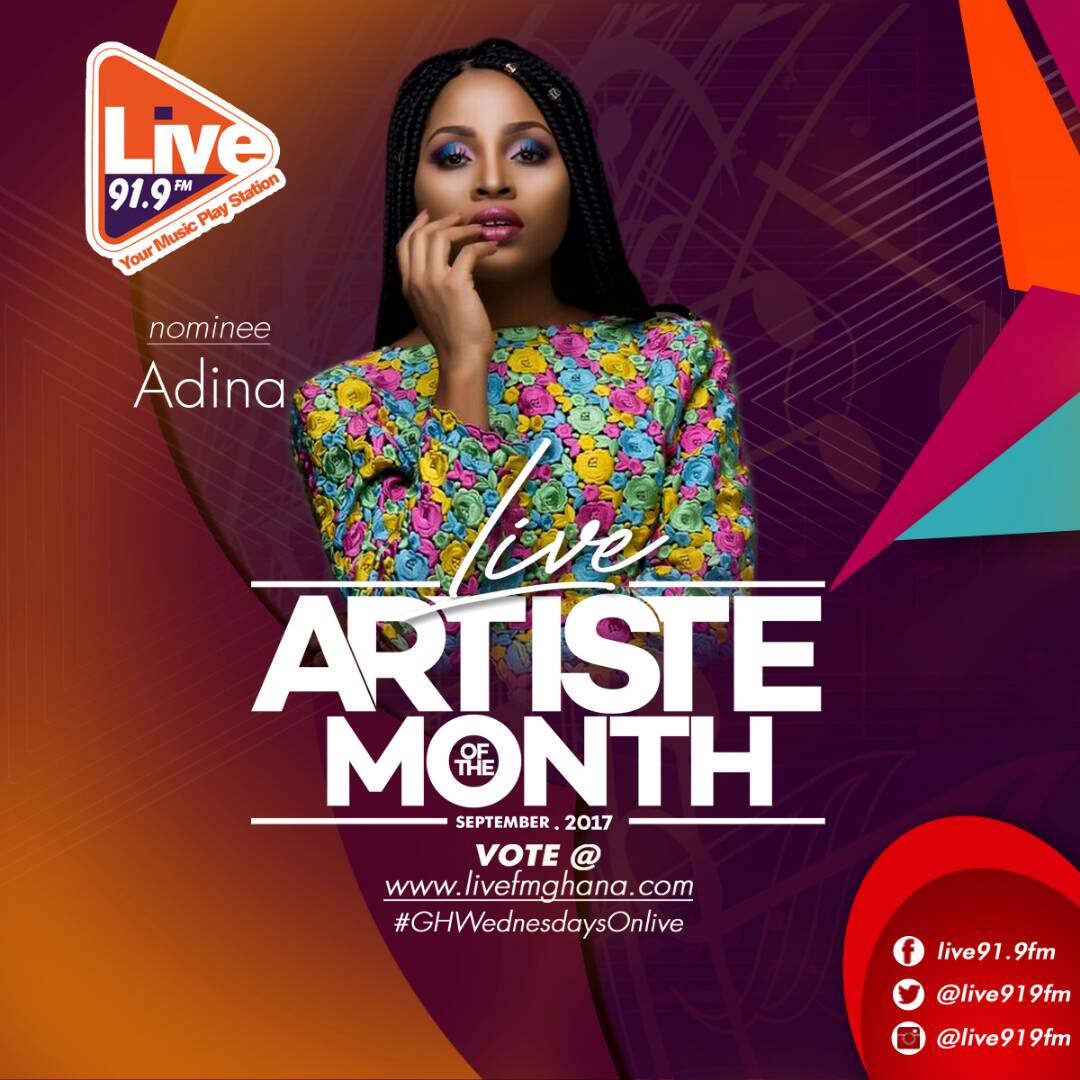 Joe Mettle – The VGMA artiste of the year finally broke his silence with a groundbreaking gospel single that’s sparked hundreds of testimonies across the globe. His new single Bo Noo Ni ft Luigi Maclean had over 1000 aftown music streams, and close to 30,000 youtube views, trending at number 8 only a day after its release. The Ghanaian Gospel Maestro topped the Apple Music charts with this single in the first week and had his 2015 album ‘The Encounter’ chart in the 5th spot in the Top album charts. In the last month he’s headlined the GospelFest in the UK and picked up the Artiste of Excellence Award West Africa in the African Gospel Music & Media Awards. He’s currently headed to Germany for yet another sold out show. 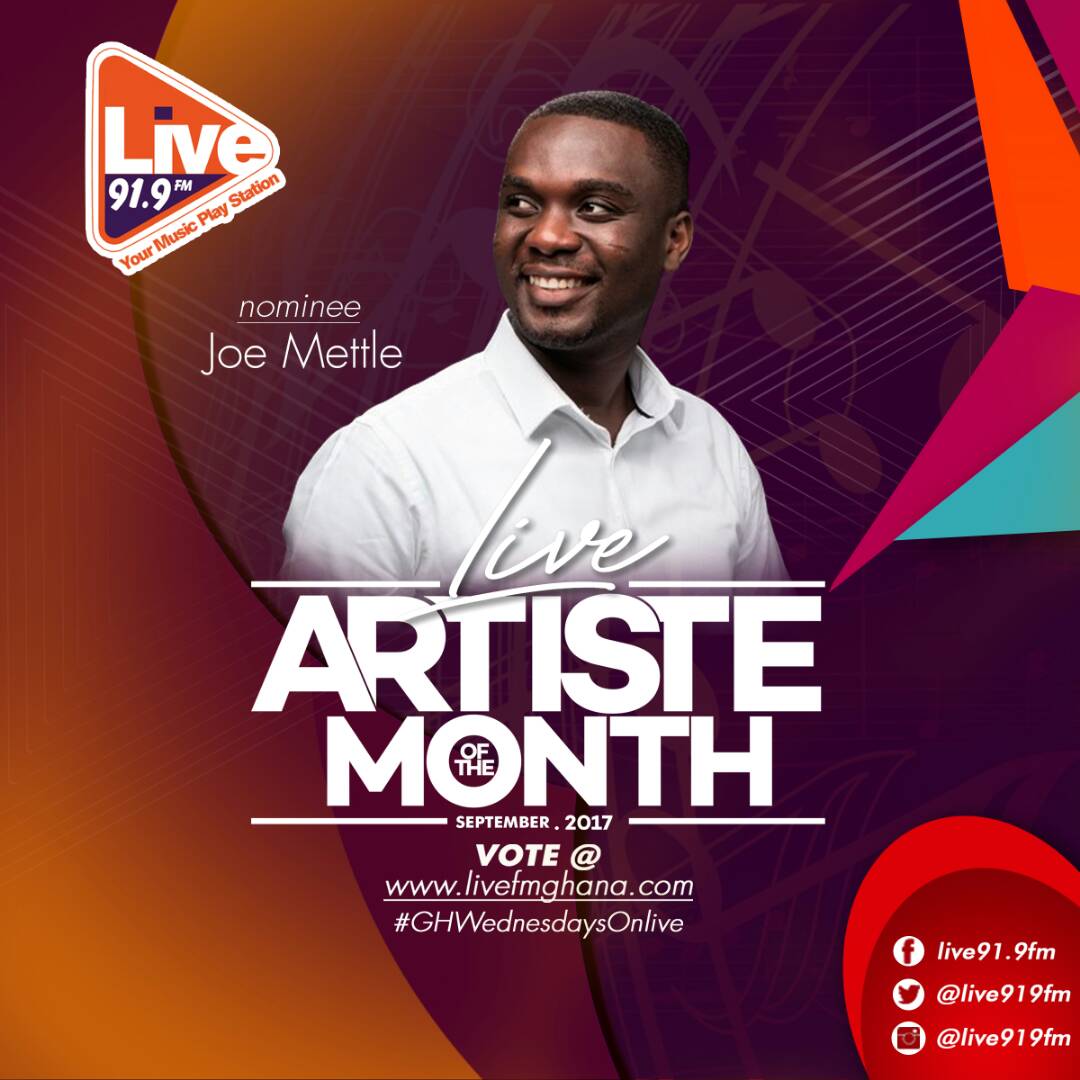 Stonebwoy – Stonebwoy’s rise on the global music scenes is unprecedented. Arguably Ghana’s biggest dancehall export this is his second nomination in the LAM Awards. In the last 4 weeks his new single falling Again ft Kojo Funds was officially premiered on Beats1radio, he went on to feature on Xerius FM and perform at sold out shows in Berlin & New York where he performed at the 50th New York Caribbean festival and was awarded a citation for his role in the development of Caribbean music and arts in the Brooklyn Theatre. Falling again is currently in its 4th week on Live FM’s top ten most played. He’s capping this months success off with a nomination in the African Entertainment Awards and a return of his groundbreaking Ashiaman to the World Concert. 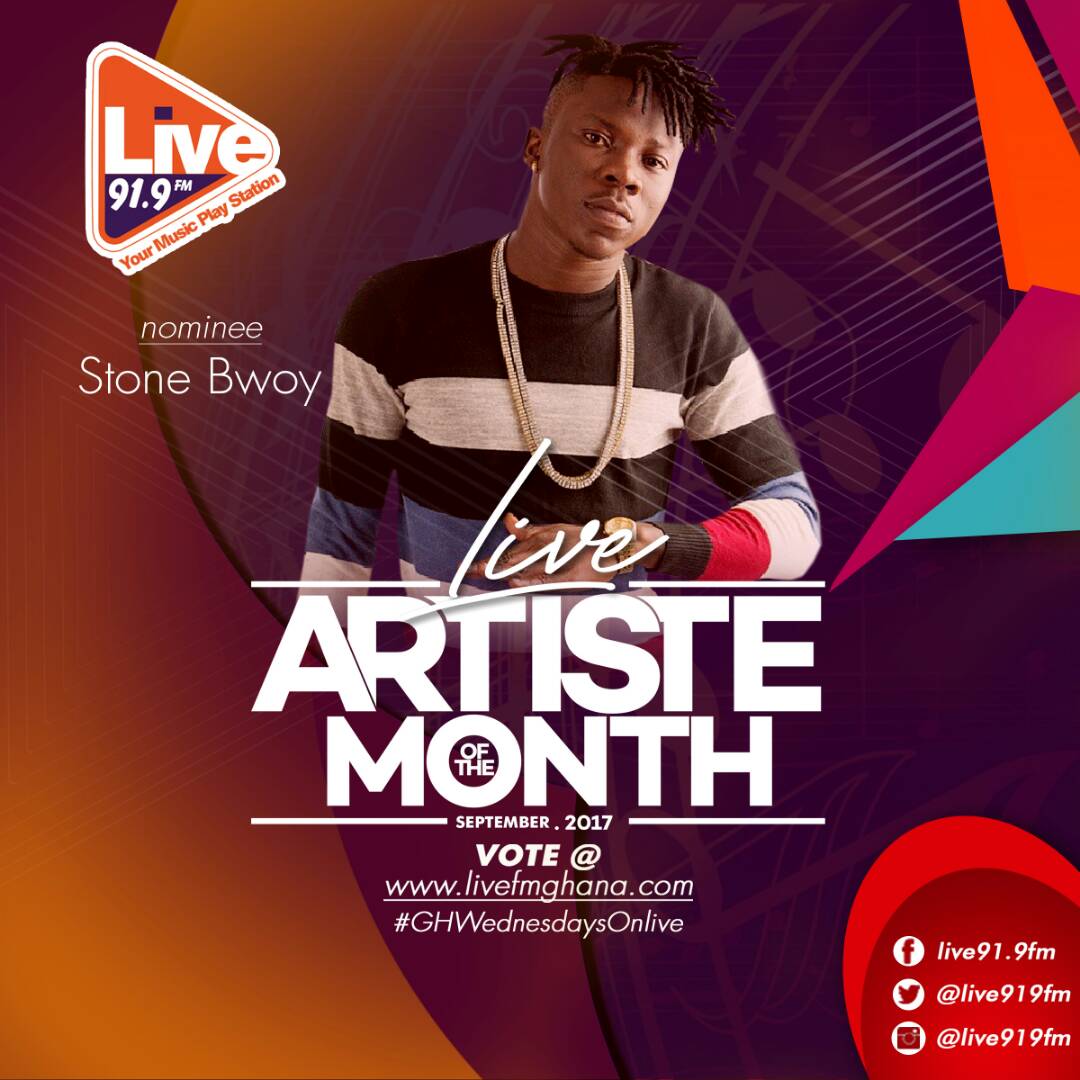 Reggie N Bollie – Ghanaian duo Reggie n Bollie have given the world anthems to jam to all throughout the summer. Link Up, This Is The Life & Bumaye were released to a great reception on UK mainstream radio. With appearances on major shows across London including BBC, and Big Brother UK panels, Reggie N Bollie have sustained and impressive rap sheet and stayed relevant many months after the XFactor boost back into music. They kicked off September by picking up the Best UK Music artiste award in the 4th Annual IARA Awards. They were appointed the UK & European Tourism ambassadors for Ghana and are wrapping up this month with a smash single All The Way which features 2face 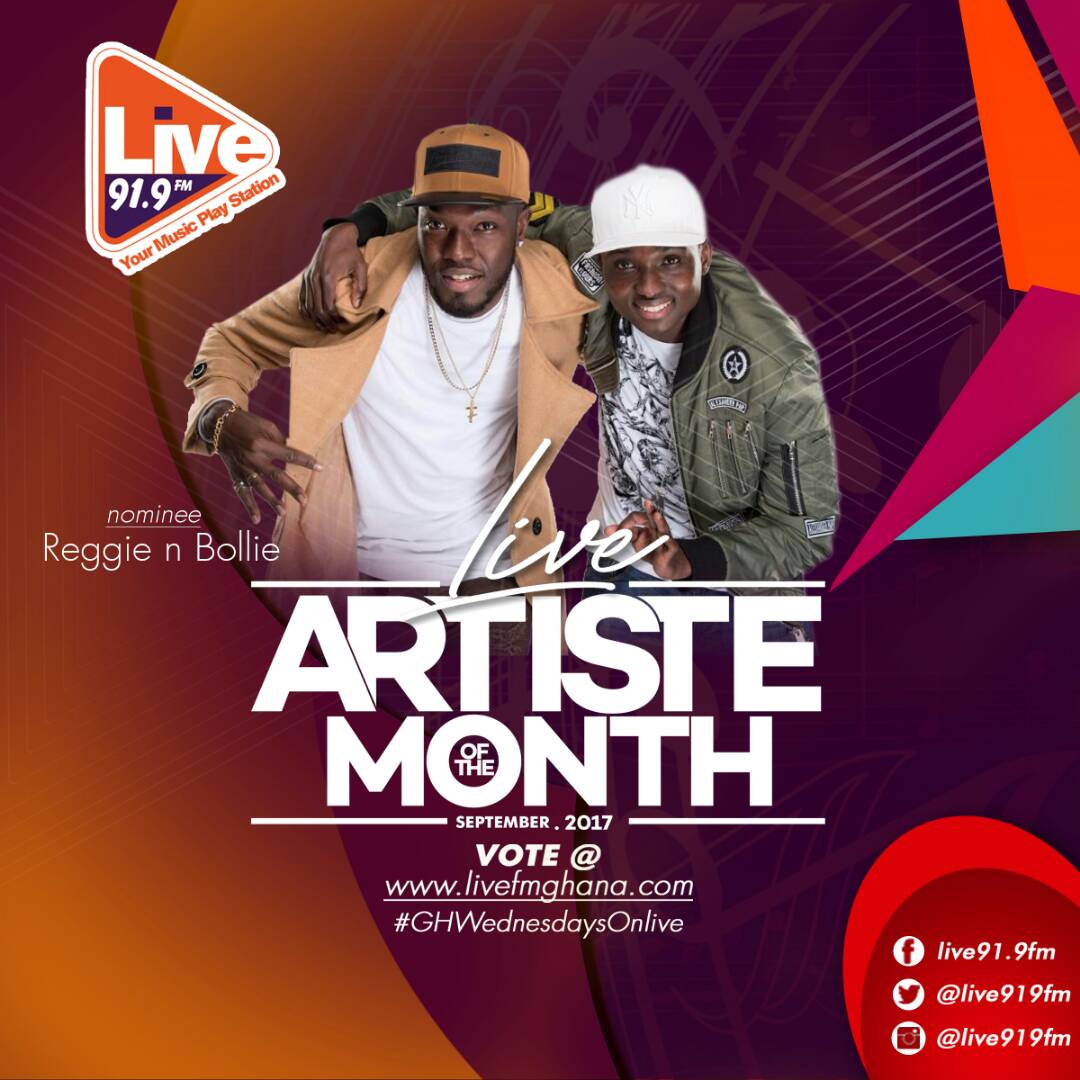 Nana Yaa – Nana Yaa, worked her up into the Ghana’s mainstream sound over the years. Dropping major colloborative songs that fuse highlife with a more urban afro-beat vibe which is quite evident in her smash single Don’t Leave Me Alone. The single entered Live FM’s Top Ten Most Played Charts has maintained a steady rise in the last 8 weeks. This month she features in our nominee list and tops it all off with another song release; ‘Fa Ma me’ featuring Zeal of VVIP. 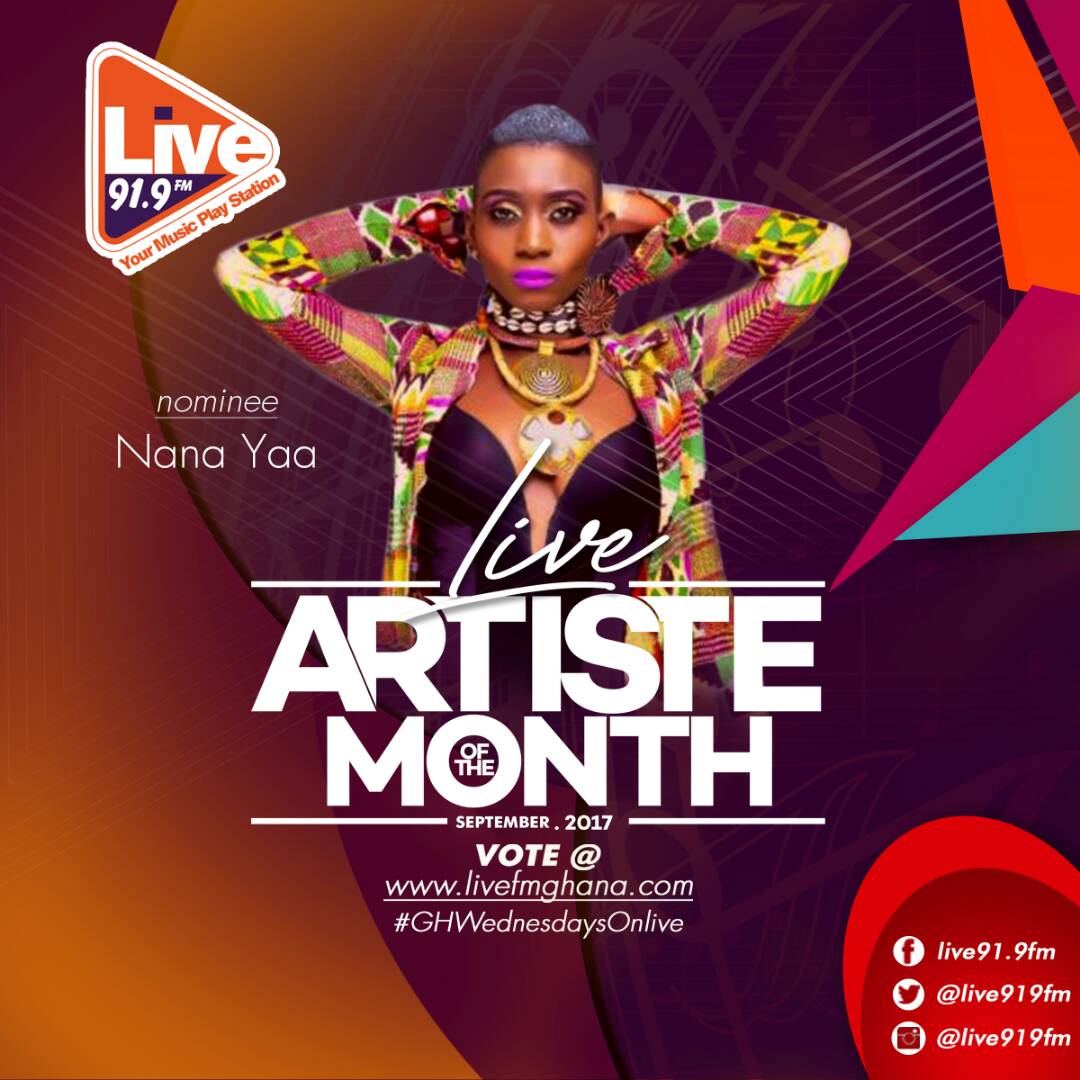 Paapa on meaning behind title of new EP ‘Technical Difficulties 1’