Otumfuo to act on FIPAG’s petition over influx of Telenovelas

The Asantehene, Otumfuo Osei Tutu II, on Thursday, September 14, 2017 received a petition from the leadership of the Film Producers Association (FIPAG) to register their displeasure over the upsurge... 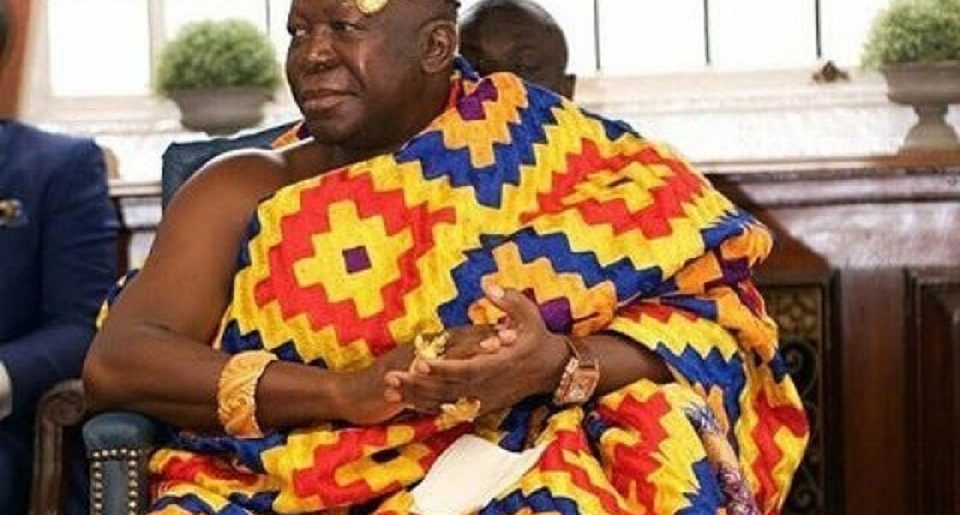 The Asantehene, Otumfuo Osei Tutu II, on Thursday, September 14, 2017 received a petition from the leadership of the Film Producers Association (FIPAG) to register their displeasure over the upsurge of telenovelas aired daily on the local television channels.

Otumfuo directed heads of Asante Clans to meet with the leadership of the Film Producers Association of Ghana (FIPAG), to note down their concerns and meet up with the Minister of Tourism, Arts and Culture.

He told the Heads of Asante Clans to revert to him for an action to be taken.

The actors and film makers demanded a stop to the translation of the language used in the telenovelas into the local language (twi).

They, therefore, also wanted Parliament to pass the Legislative Instrument regarding the Film Act and also, the broadcasting bill that will restrict the nation’s televisions from airing telenovelas.

According to FIPAG Executive, the influx of these foreign soaps take business away from the film industry, as they have captured the interest of the audience and has left no room for the local movies to be patronised.

Actors Lil Win, Akrobeto, Vivian Jill Lawrence, Wayoosi and many others joined the ‘Red’ demonstration against telenovelas in the country.

INTERPRETATION OF TWI TELENOVELA IS DESTROYING OUR MOVIE INDUSTRIES – FIPAG.

The Executive Members of the Film Producers Association of Ghana(FIPAG) together with all stakeholders, have embarked on ” YEGYE YADEE” campaign to (1) fight against ‘ Telenovelas shown on our Tv station, (2) Appeal for the passage of the Broadcasting Bill into an Act. appeals for the provision of an L. I. for the mfilm act.

Telenovela programs on our screens have negatively impacted on the local movie industry which has a very serious upshot on the economics of the nation, since their programs are dubbed into Twi and other local languages, they have served as a replacement to the Ghanaian local movies within the market.

They are therefore appealing to Parliament and authorities concerned to intensify the efforts that would lead to the passage of the Broadcasting Bill into an Act as well as enforcing the Film Act in order to unleash the film Fund to support the industrial players to meet industrial challenges. The effective implementation of the 70/30 policy in favour of local content, the provision of an L.I. for the film Act and the implementation of the film Act would go a long way to protect the local movie industry.