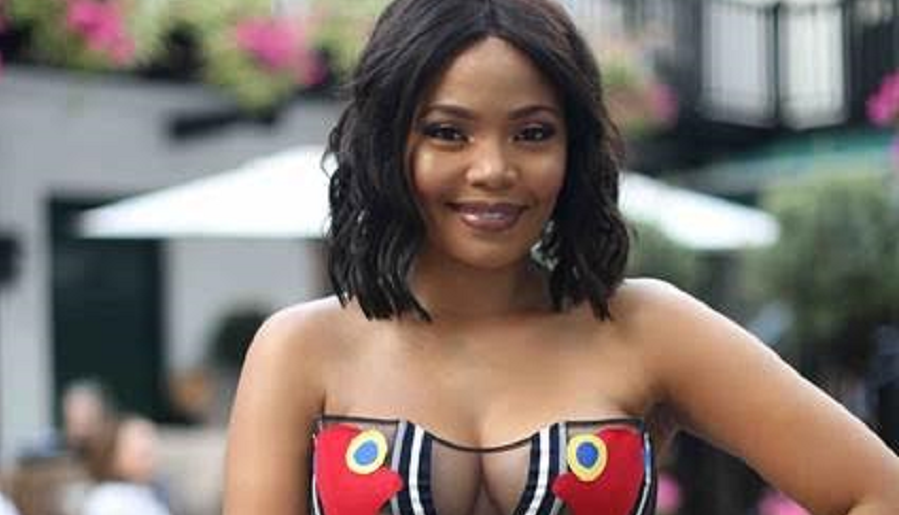 On Terry Pheto’s wins, the IARA Awards founder, Helen Imuaphe, shares: “Her passion, talent and enthusiasm is inspiring. I wish her many more giant strides. Enormous congratulations to Terry Pheto. I’m so proud of her.” 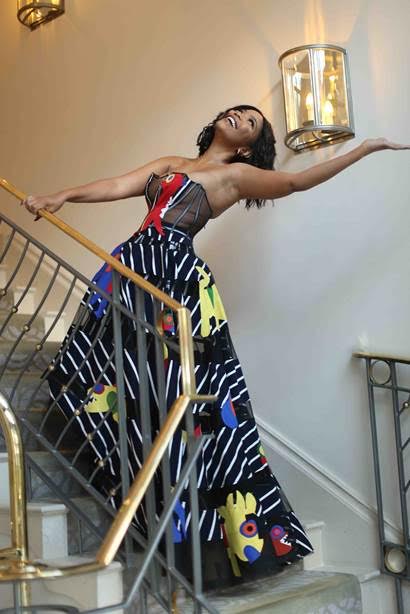 “Both A United Kingdom and Madiba portray very important stories. Seeing these stories travel globally has been a beautiful journey. It has been an absolute honour to be in a position to have played strong characters in both roles. Mama Winnie Madikizela-Mandela for example is one of the strongest women I know. I’m in awe of her strength and resilience after all she’s been through. She inspires me to believe that I can overcome any obstacles or challenges in life and still remain human, kind and unshaken.”

Terry Pheto’s IARA Award wins come off the back of winning Best Supporting Actress at the National Film Awards UK earlier this year for her role in A United Kingdom. 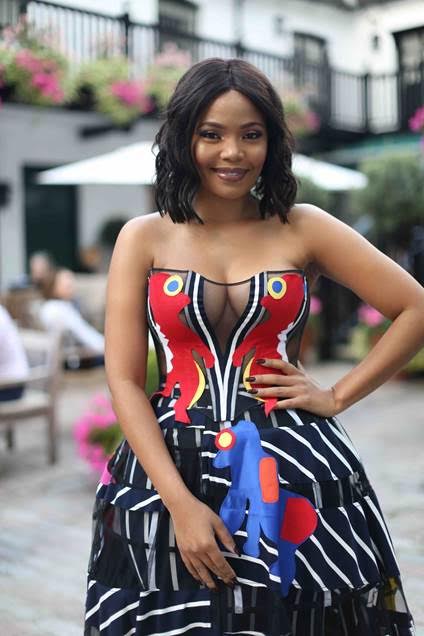 As usual Terry Pheto stunned on the red carpet in a Leopard Frock creation by Marianne Fassler. The two have had a long standing relationship where over the past 12 years, Terry Pheto has grabbed headlines and won best dressed at many awards and global events dressed in Leopard Frock.

Follow Terry Pheto on social media to catch some of her IARA Awards highlights.

Sarkodie talks about his love for M.anifest and staying consistent – WATCH VIDEO