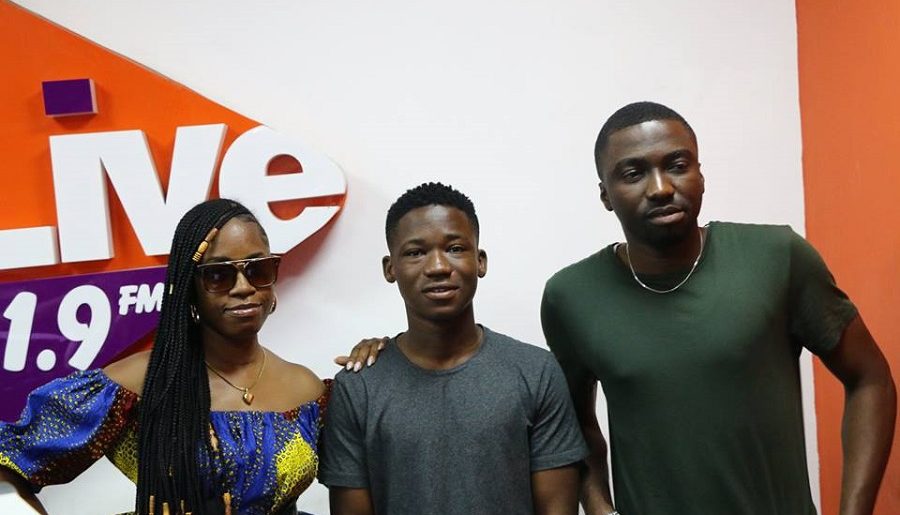 He spoke about his role in the ‘Spider-Man: Homecoming’ movie, education in the United States, upcoming projects and a lot more. 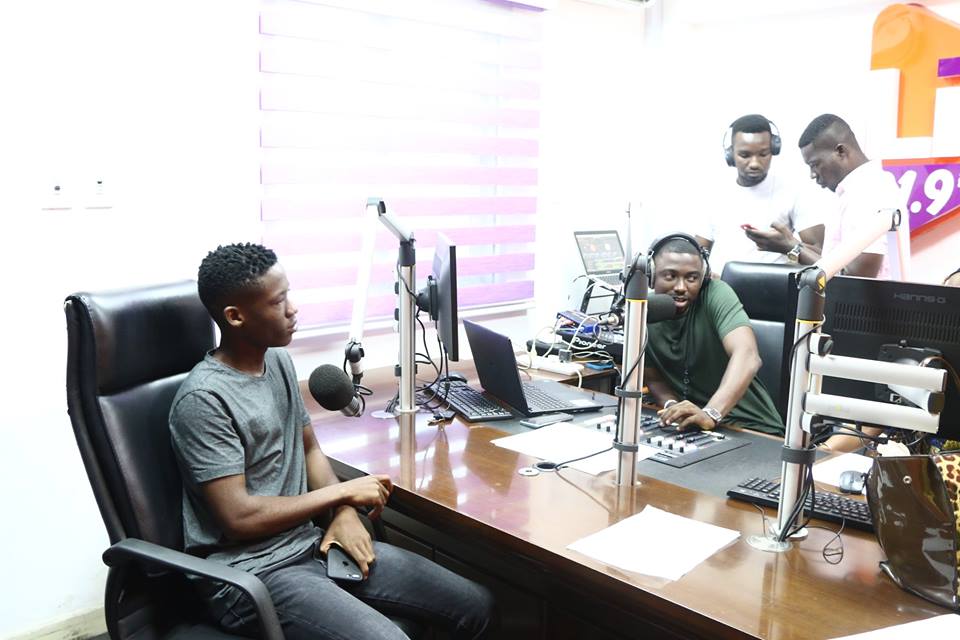 PHOTOS: What celebrities wore to the 2017 Glitz Style Awards