Boxer Floyd Mayweather walked on stage to ‘Money Team’ by Canadian rapper of Ghanaian heritage, Friyie during a recent press tour. The four-city tour was to formally announce his... 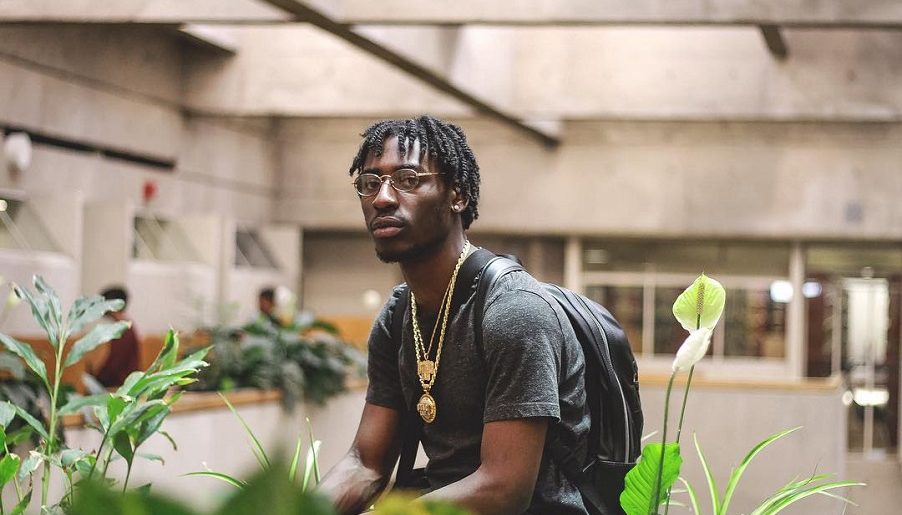 The four-city tour was to formally announce his August 26 bout with Conor McGregor.

Friyie, born David Obeng, is also an author and an entrepreneur. His claim to fame is the short form for the Ashanti name ‘Afriyie.’

His influence on the Canadian music industry caught the eyes of influential music personalities in the United States of America who have expressed interest in signing him. . 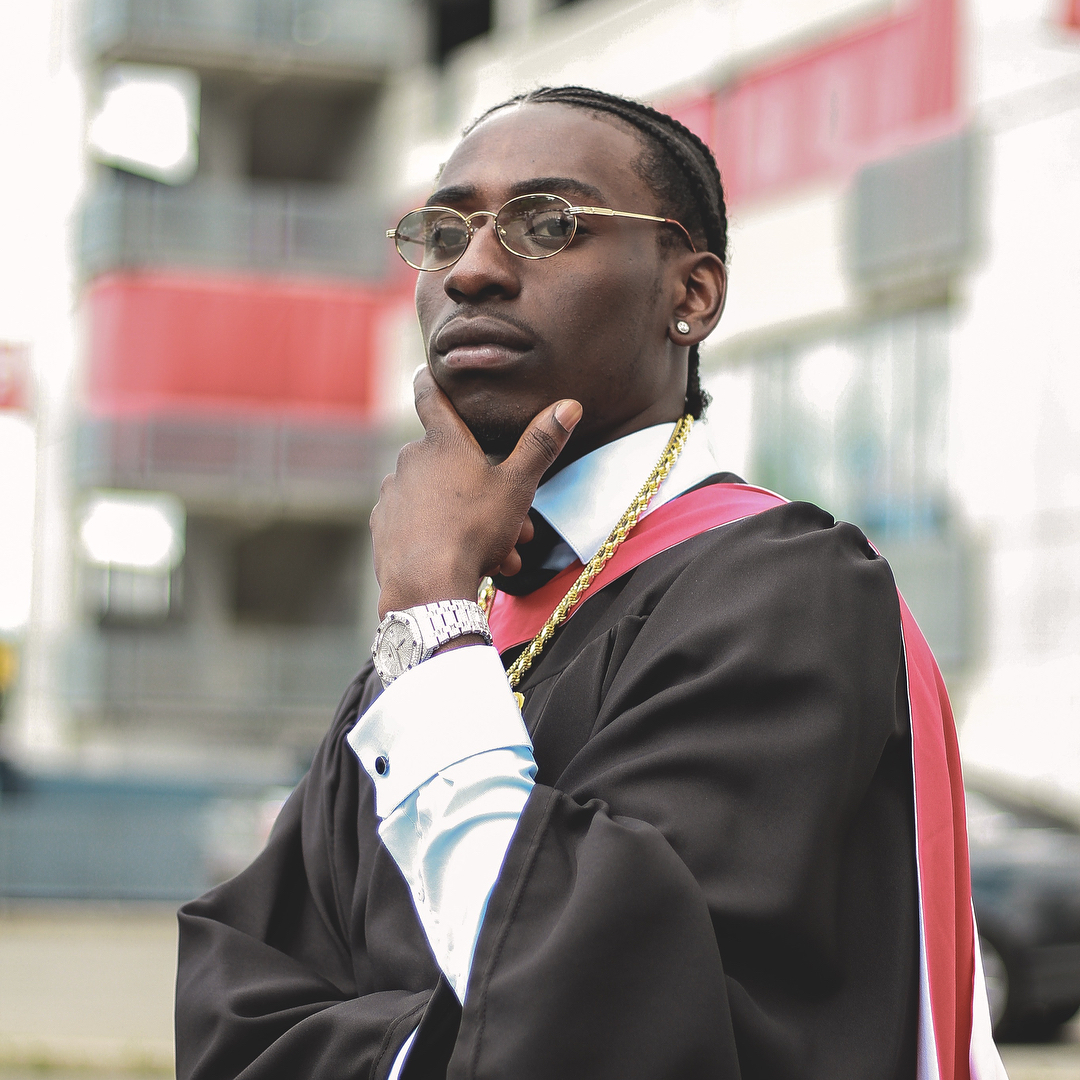 He was born in Canada, and spent some time in country, Ghana during his preteen years.

“It was definitely an eye-opening,” says the 21-year old on the culture shock and experiences. “Living in Ghana gave me an entirely different perspective.”

Persons close to him say a label deal between himself and Mayweather’s company might be in the offing.

FRIYIE will be featured in an all new episode of ShowTime’s ALL ACCESS “Mayweather vs. McGregor” this Friday at 10pm EST. 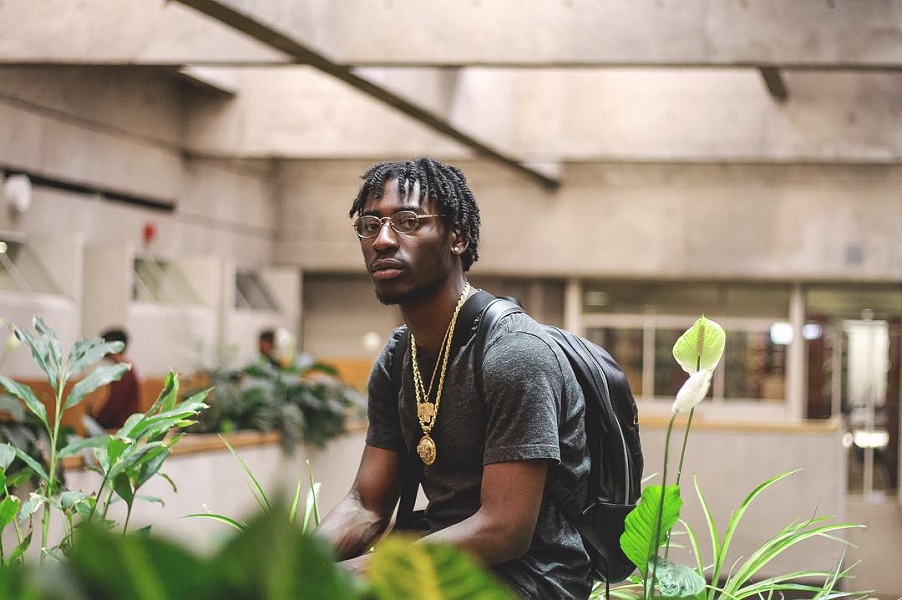 Black Star International Film Festival opens in Accra, here is what to expect