Kevin-Prince Boateng has returned to the Bundesliga, signing a three-year contract with Eintracht Frankfurt. Boateng scored ten goals and chipped in with five assists in 29 La Liga appearances for Las Palmas... 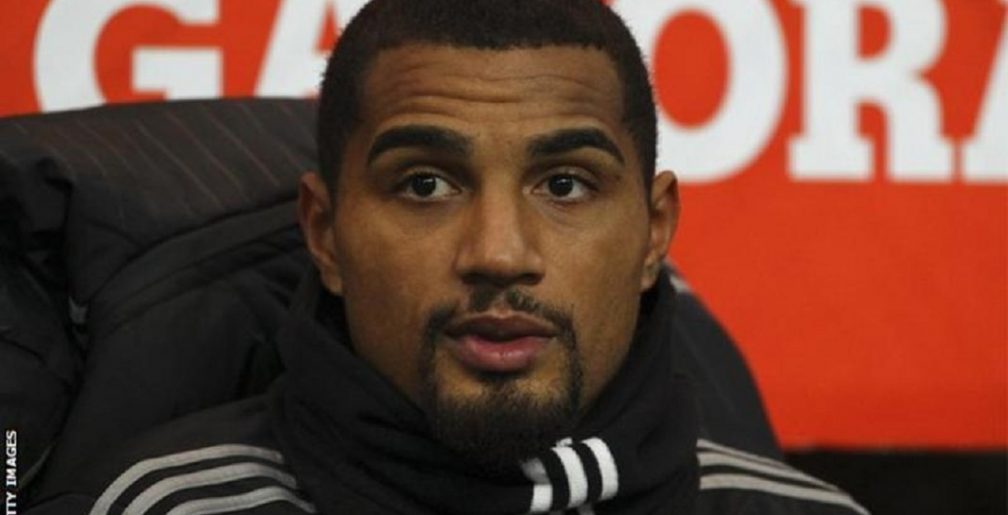 Kevin-Prince Boateng has returned to the Bundesliga, signing a three-year contract with Eintracht Frankfurt.

The Ghanaian’s most recent of 98 Bundesliga appearances to date came in Schalke’s 2-0 defeat to Cologne on 5 October 2015. He is the half-brother of Bayern Munich defender Jerome Boateng.

“I’ve missed Germany and the Bundesliga in particular” said Boateng. “That Frankfurt have enabled me to return home to my family means an awful lot. I’m looking forward to an exciting battle next season – the league is more evenly balanced than ever before.”

“We’ve been in contact with Kevin for a while,” added sporting director Fredi Bobic. “We know what Kevin’s capable of in midfield and are convinced that he can play an important role in our team. Our young players in particular will benefit from his attitude and experience.”

Boateng’s arrival is timely for the Eagles, who will be without the injured Marco Fabian for the rest of the calendar year.