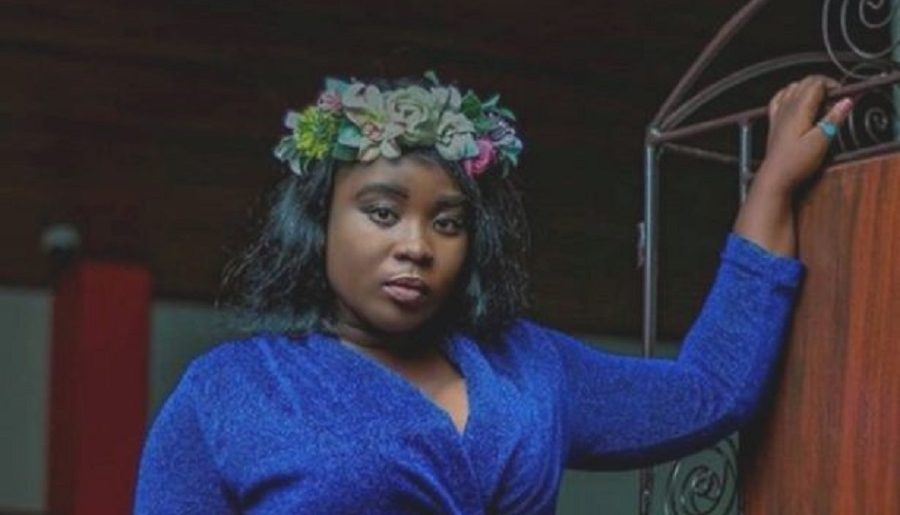 There were speculations among section of the public that the young actress had failed her WASSCE hence kept mute about her results.

However speaking on Tv3’s Newday programme, Maame Serwah who was pleased with her grades after her 3-year stay at Serwaa Nyarko Girls’ Senior High School in Kumasi, stated that she will pursue her acting career at the University of Ghana.

“Everything went on well and I thank God Almighty for everything…even my least grade was C6. I still want to continue with acting so I will be in Accra to pursue my career…. Yeah Legon,” Maame Serwaa stated.

She was one of the 289,207 final-year public and private Senior High School (SHS) candidates who sat for this year’s West African Senior School certificate Examination (WASSCE).

Maame Serwaa talked about her relationship with her new found boyfriend after she completed Senior High School.

She said, “I do have a boyfriend and I love him too but don’t want to talk about him since it’s my private life… We recently started dating when I completed school.” 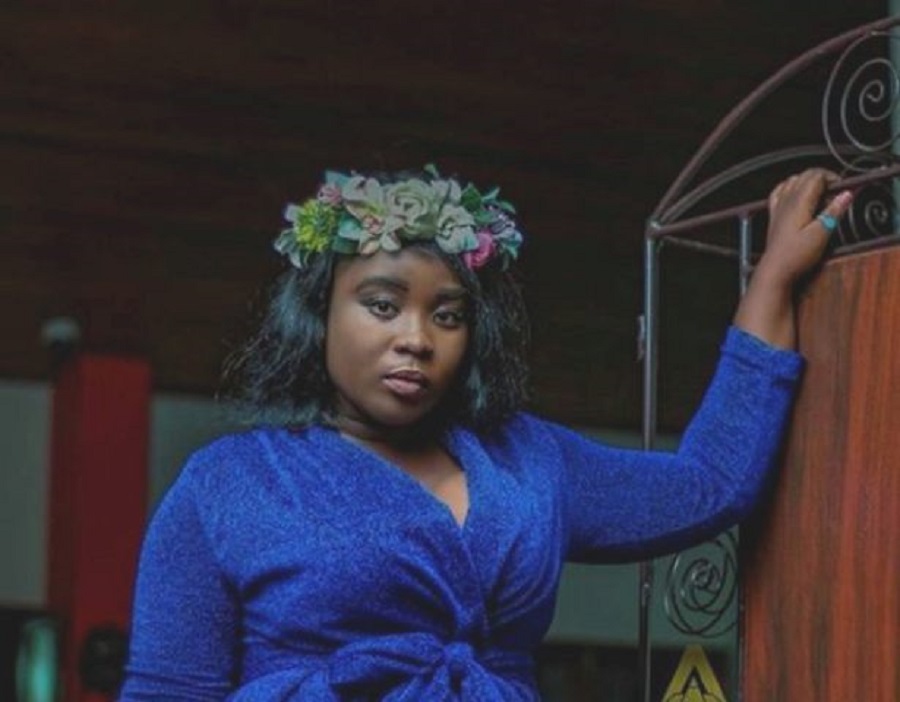 Commenting on her favourite Ghanaian artiste, Maame Serwaa revealed she likes Ebony Reigns because she is genuine.

When asked what she would have wanted to become apart from her acting career she said, “Yes… a custom officer. If God permits and wants me to pursue that career, I will.”

Talking about her acting profession, Maame Serwaa disclosed that she prefers to be called a ‘child actress’ than an adult giving reason that she wouldn’t want the public to assumed that since she is an adult she can do all things by herself.

Speaking about her role models in the movie industry, the young actress said, “I take inspiration from Emelia Brobbey and Jackie Appiah. I really like them because they are real and don’t fake so I’m looking up to be like them.”

Seminar and makeup party slated for 19th of August 2017