TV presenter, politician and sports journalist Yaw Ampofo Ankrah has for the first time opened up about rumors which suggested that he had received up to a million dollars... 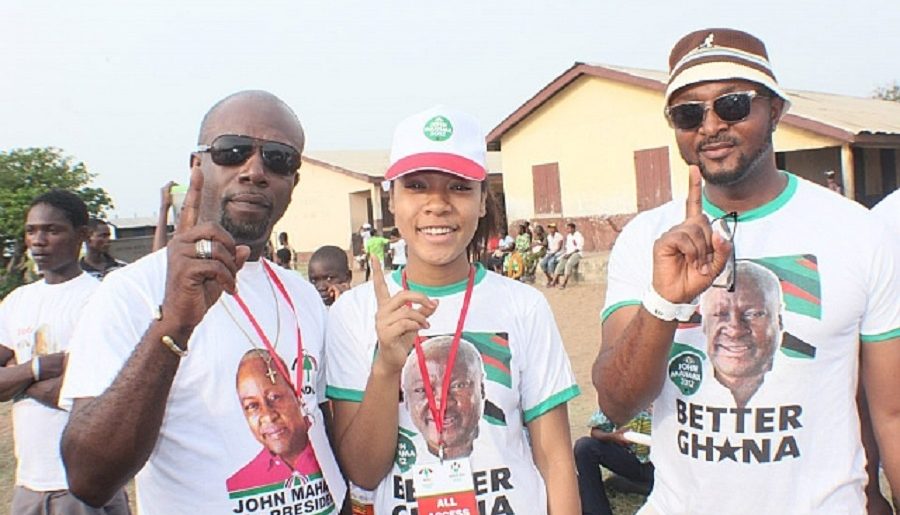 TV presenter, politician and sports journalist Yaw Ampofo Ankrah has for the first time opened up about rumors which suggested that he had received up to a million dollars from ex-President John Mahama for campaigning for him in the past.

Speaking exclusively to Andrew Tandoh Adote host of the satirical talk show Tonight starring Andrew Tandoh Adote on Joy Prime last Sunday, Mr. Ampofo disclosed that rumors that he received up to a million dollars from the former President was one of the most outrageous stories he had heard about himself.

“I think the craziest one [rumor] which I wish was true was that the immediate past president, I call him JM, everybody calls him JM had given some celebrities one million dollars cash each, a house and a car or some vehicles and I am like wow, if I had done something, maybe I deserve this. But obviously it is not true. I drive a Toyota.”

“But I think it is normal because of what has happened previously. Some of us you can’t buy us with money, cars and gifts. Unfortunately I didn’t get one million dollars. That was quite outrageous because I believe ninety nine percent of Ghanaians thought it wasn’t true,” he explained.

Yaw Ampofo Ankrah who is currently co-host of Home Run on Kwese TV also revealed that his most interesting interview was with ex- Black Stars captain Stephen Appiah. Find out what he had to say.

Check out full interview below: