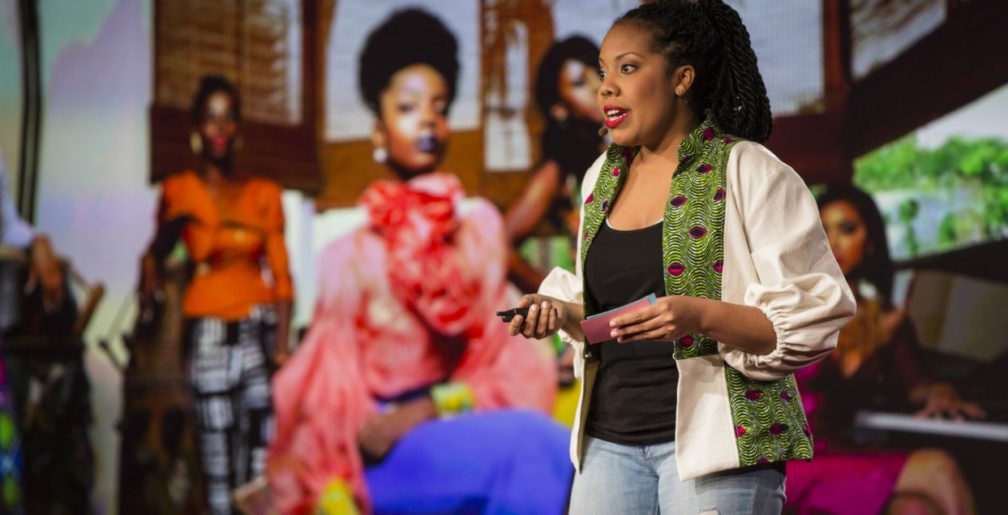 A conversation which keeps coming back time and time again, yet, is never really successfully tackled, is the improvement of the Ghanaians Film Industry.

Open to personal interpretations and various opinions, it often results in social media wars yet no solution has ever really been actioned.
Should it be the Government’s responsibility?  The industry itself to step up its game? The patrons that should support new releases or all of the above?

Exclusively on this week’s “The Core”, Emeline spoke to Nicole Amarteifio about her 3 pointers to reviving a once thriving and buoyant industry.

You may know Nicole from her highly acclaimed web series “An African City”, an online series countering the stereotype of African women. The first season of An African City drew the attention of the media internationally and has more than 3 million YouTube viewers to date. 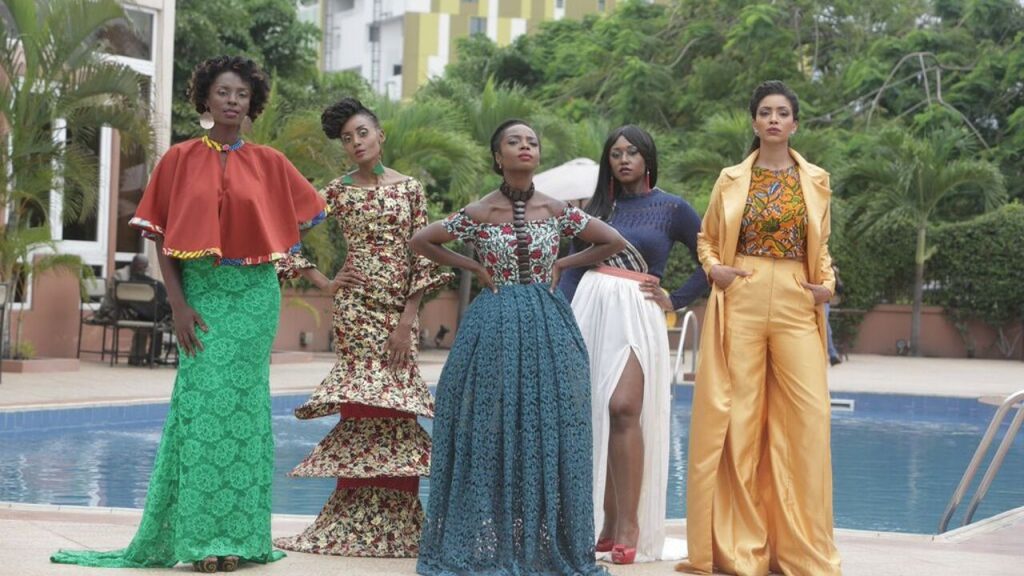 The show, now in pre-production for its third season, put Accra on the map, changing the African narrative so often misrepresented in films and TV series.

The Director is in negotiations for a project with a major U.S. network and she has also produced a pilot of a new show called “The Republic”, which focuses on a political fixer in Accra. 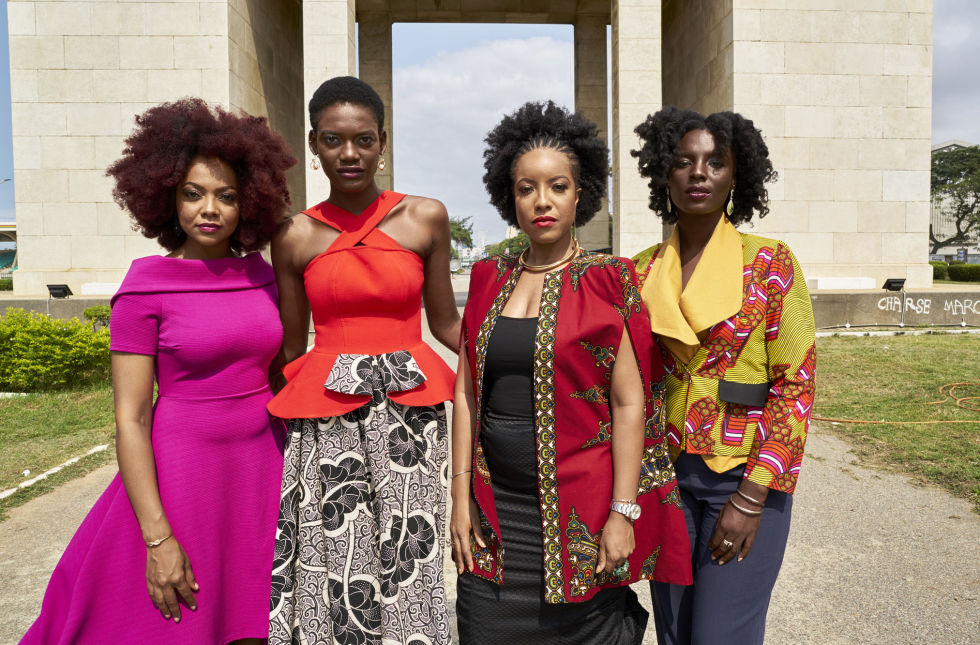 Although this year has been a male dominated arena so far when it comes to the directors releasing hit films, Nicole has directed her first film which will be out later this year.

Did Koo Ntakra dub from Sarkodie’s ‘Take it back’ in 48Bars?