JAY-Z On Vic Mensa: “He’s A Once In A Lifetime Artist”

JAY-Z is universally regarded as one of the greatest rappers ever, so when he gives you props, you know you’re doing something right. Vic Mensa must be killing it then, because Hov lofted... 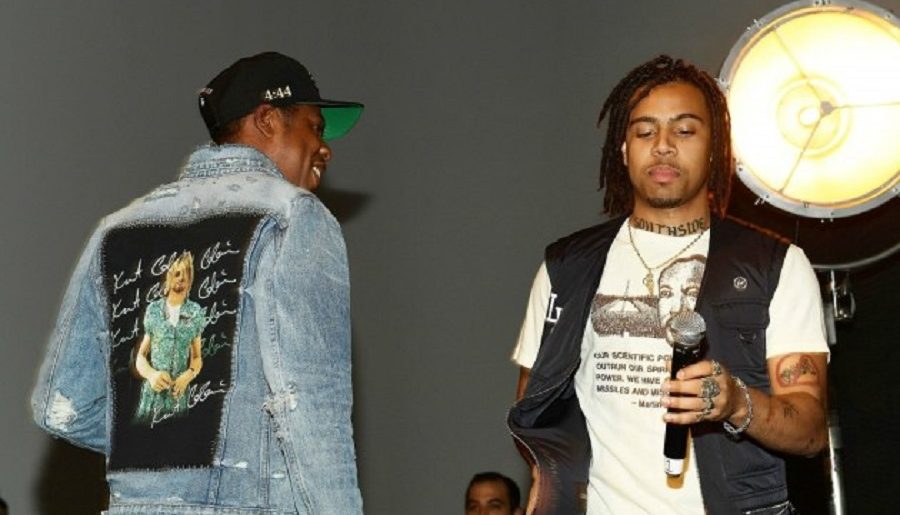 JAY-Z is universally regarded as one of the greatest rappers ever, so when he gives you props, you know you’re doing something right. Vic Mensa must be killing it then, because Hov lofted some hefty praise in Los Angeles last night (July 13) during the Chicago rapper’s album listening party for The Autobiography.

Introducing his Roc Nation artist last night, Hov spoke offered some brief, but effusive praise when speaking on Vic’s diverse talents. “Vic is a very special talent. He can do everything – sing well, rap well,” the rap icon said. “He even engineers himself sometimes. He’s an incredible artist, like a once in a lifetime artist.”

From there, Vic took over the MC duties before playing his album. Speaking on what, exactly, the project means to him, Vic said the project is an ultra-intimate look into his psyche. “This album is called The Autobiography. This album is really my blood, sweat, and tears, and everything that I’ve learned up to this point in life,” Vic began last night. 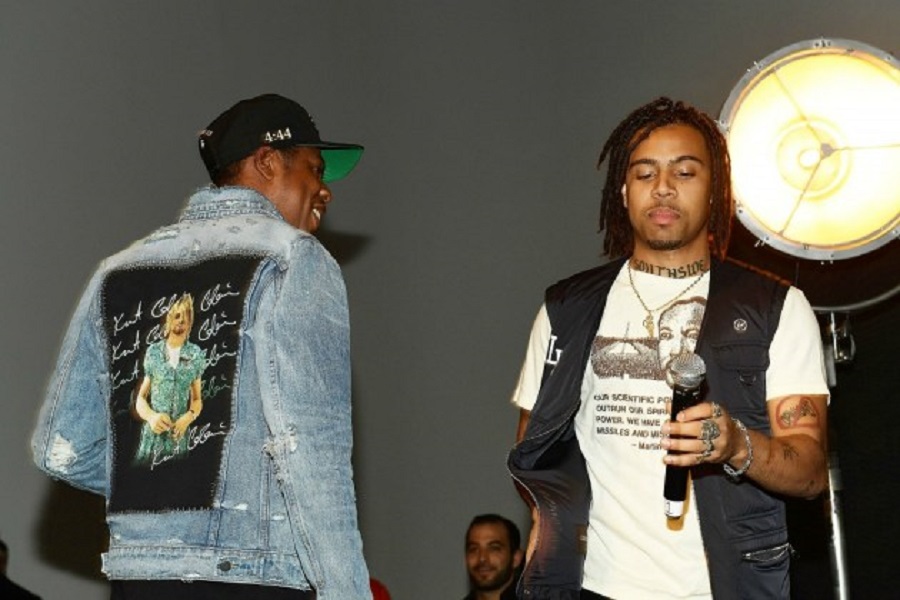 He continued, “I kind of had to go through a lot of different things to even be able to put this album down on wax… When I talk about this album, I often say that somebody listening to it would know me better than a casual acquaintance that has known me for twenty years, if you listen to this album and really digest it. The things that I’m saying on there are so personal and real to me, but I wanted to make it in a way that everybody could relate to those situations to their own lives… This is just my story, The Autobiography.”

The Autobiography is all set to drop in exactly two weeks on July 28. The project will feature guest appearances from the likes of Pharrell, Chief Keef, Weezer and more.

Sarkodie & Stonebwoy’s old teacher talks about their time in school