After announcing the release date for his debut album The Autobiography on Tuesday, Vic Mensa turned back around and spoiled his loyalists with the track list and features for the forthcoming project. Mensa’s... 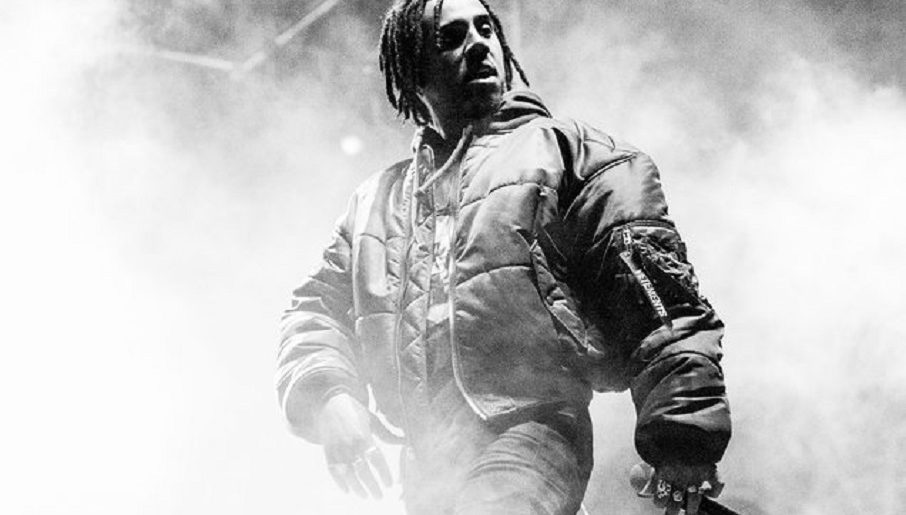 After announcing the release date for his debut album The Autobiography on Tuesday, Vic Mensa turned back around and spoiled his loyalists with the track list and features for the forthcoming project.

Mensa’s upcoming debut will certainly be loaded with some familiar faces. For his first go-round, the Chicago MC nabbed appearances from Pharrell, Pusha T, The-Dream, Ty Dolla $ign, Chief Keef, Weezer and more. Earlier this month, he tantalized fans with the visuals for his blistering track “OMG” featuring Pusha T.

For Mensa, he’s certain that The Autobiography will serve as his best work to date. On Instagram, he raved about the album’s potential.

“It’s such an honor to be giving you all my debut album, The Autobiography,” Mensa began. “This is my blood sweat & tears, i’m so infinitely grateful to everyone that’s been here with me for the ride. A lot of you were down with me when I was going through some of the hardest parts of my life, and I wrote an album about them, my debut album. I got so much love for the people that support me and I really did this album for y’all. Based on a true story.”

To keep the frenzy for his new album going, Mensa issued a challenge to his core fans: “I hid the tracklist for #TheAutobiography in some of my favorite books at @bucketoblood in Chicago,” he wrote on Instagram. “If u can put the puzzle together i jussst might play u the album — p.s. the album cover is hidden in there too.”

Take a look at the track list below. The Autobiography drops July 28.