Breaking boundaries and making an impact is what Peace Hyde is constantly doing, so much so that the world is paying attention! Recently listed by the United Nations as... 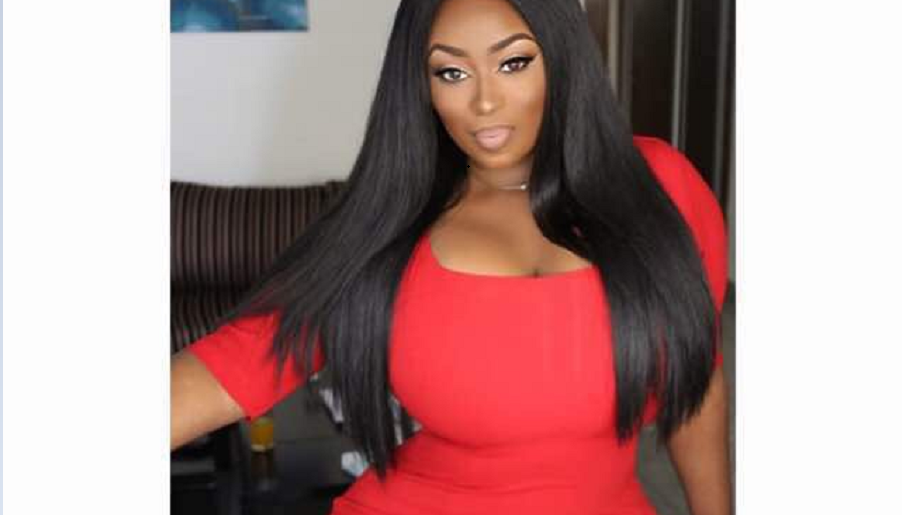 Breaking boundaries and making an impact is what Peace Hyde is constantly doing, so much so that the world is paying attention! Recently listed by the United Nations as the top 100 most influential people of African decent, the media mogul shows no sign of slowing down. In a recent feature, Leading US publication, Huffington Post has lauded the beautiful British/Ghanaian media entrepreneur and the Forbes Africa Correspondent in their inspirational women series for her recent accomplishments.

Hyde who most recently launched her second TV show “Against The Odds with Peace Hyde” which celebrates the works of prominent women who are making an impact in Africa was praised by Huffington Post for her persistent efforts encouraging her “Faithbuilder” family to follow their dreams and achieve their fullest potential.

She also shares on her journey from the UK classroom where she practiced as a Chemistry, Biology and Physics teacher for several years to transition to making a mark in the African media space and how overcoming a tragic accident inspired her to make a greater impact in the lives of others through her education non-profit, Aim Higher Africa.

According to Huffington Post, “Hyde proves that you cannot judge a book by its cover and this book is definitely worth a read”. 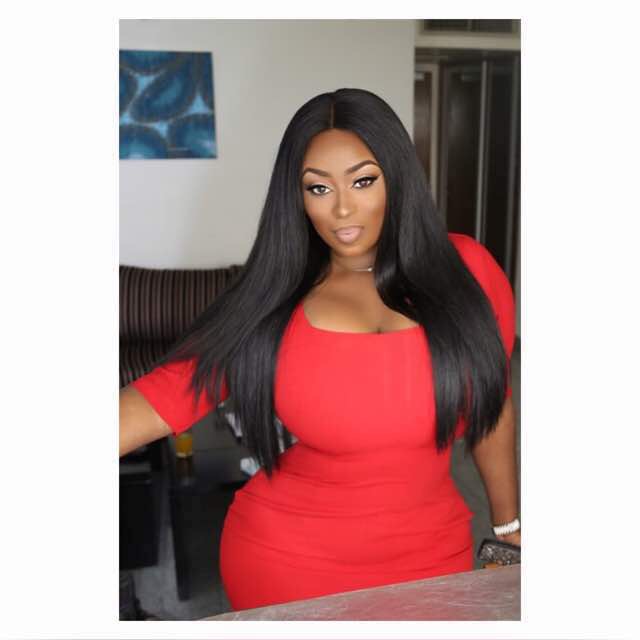 On platforms like Instagram and Twitter, women who have for so long felt ignored by mainstream fashion are finally able to have a voice and in their wake, a new movement inspired by the likes of Kim Kardashian and Nicki Minaj have steadily captured the attention of the world. The curvy woman has never been more celebrated than in this generation. From sexy bikini pictures to fitted body con dresses and even sometimes completely naked posts, the ‘thick’ woman train is in full throttle. As a young African American woman who is inundated with these images of unrealistic physical expectations which has sparked the waist training obsession all in a desperate attempt to get the perfect hip to waist ratio, the discovery of yet another thick girl did not leave me with that much excitement. Or so I thought.

About a month ago, I came across the post of a beautiful, voluptuous lady on Instagram and what captured my attention was not her black shift dress which showed her amazing figure, but rather the reaction from her followers. Words like “Inspirational”, “God Bless you”, “I am so touched” and “this is what I needed to hear today” were littered all over her thought provoking post. Upon closer inspection, my perception of the stereotype of the voluptuous woman was completely shattered forcing me to reach out for an interview with Peace Hyde. At first glance, Hyde is definitely a contradiction. Despite her endowed proportion, which immediately causes you to troll through her images with a fine toothcomb, there are no sexy bikini pictures to be seen or raunchy poses on all fours.

Instead, her Instagram page (@peac_hy) is juxtaposed with fashionable, stunning images with long captions full of inspiration and motivation. She has amassed a loyal army of “Faithbuilders” who flock to her instagram account everyday with the goal to read her thoughts and opinions from everything to do with relationships to achieving your fullest potential. Her videos mix humor with a call for her loyal family of “Faithbuilders” to always strive for greatness and keep pushing forward no matter what life throws at them, and there is more.

In just two years, Hyde has broken free from the confines of her UK classroom where she taught Physics, Chemistry and Biology to college students to becoming a dominating voice in Africa’s media and entertainment landscape. On any given day, you can catch Hyde on one of her 3 flagship TV shows, which reportedly has a combined viewership of 80 million households across sub Saharan Africa. What makes her story even more remarkable is the number of obstacles she had to overcome before her meteoric rise. Hyde’s story is one of triumph over adversity and the persistence to keep moving forward no matter what life throws at you.

Hyde proves that you cannot judge a book by its cover and this book is definitely worth a read.

Born in London, United Kingdom where after a 6 year career in education culminating in her position as a senior management executive, Hyde made the shocking decision to quit her high paying job, take her life savings and relocate to a continent she had never visited all in search of her inner greatness. In less than a year after relocating to Africa, Hyde lost all her life savings trying to make a difference.

“I came across a group of market girls known locally as kayayos, these were young girls from the ages of 12 to 15 who spent their days on the streets carrying heavy loads on their heads for less than $2 a day. They had no opportunities or access to education and witnessing their struggles made me feel a sense of injustice. I had to do something. I would go out to the market place every week and pay these young girls their daily wages and in return they would receive literacy, numeracy and science lessons from me. I felt that I was on this one woman crusade, not realizing this goal was far bigger than me!” she explains to me.

With her time and resources rapidly being absorbed into her new passion, Hyde soon found herself needing to find a job to sustain this mission and fast. She decided to pursue her childhood love of the media. Hyde landed a gig as part of the panel on a live talk show in Ghana. As she fast became the most sought after media personality in Ghana it appeared he gamble had paid off and just when things were looking up, disaster struck. On June 2015, 300 people died in an explosion at a petrol station caused by heavy floods in Ghana. Hyde was just a stone throw away from the site of the accident and nearly drowned in the floods sustaining life-threatening injuries.

“I woke up in the hospital to find out that my fall had resulted in my back being impaled by a car part and I had gotten trapped by some barbed wires when I fell in the flood. I had to have 2 blood transfusions and about 13 metal staples and 2 metal plates on my back. The doctors recommended I stay off my feet for the next 3 months but 2 weeks after surgery, I was hosting my talk show against their wishes. Problems will always come our way, but how we choose to deal with them will determine God’s blessings for our lives,” says Hyde.

Hyde today is one of the most bankable media personalities from West Africa. She is the West Africa Correspondent for Forbes Africa, Forbes Woman Africa and the face of the new flagship Forbes Africa TV show, “My Worst Day with Peace Hyde”. The show features Africa’s moguls as they share their most challenging day in business in a one on one interview with Hyde. Some of her guests on the show include Africa’s richest man Aliko Dangote with an estimated net worth of $11.6 billion and Africa’s second richest woman Folorunsho Alakija with an estimated net worth of $1.85 billion according to Forbes. Her show is syndicated on the Pan African TV Channel CNBC Africa.

Peace says whenever she feels the weight of life weighing her down, she turns to her motivational blog, A Piece of Peace, which is a combination of inspirational quotes and messages from her wider family of Faithbuilders all over the world that has helped her through her lowest moments in life. That positive feedback with her own twist has also inspired countless others who turn to her for their weekly fix of motivation and inspiration.

Peace Hyde’s story of ever-evolving triumph is one that is sure to capture the hearts and minds of people all over the globe, just as it began from West Africa to me in the United States.