‘On Monday of Last Week,’ a movie directed and produced by Filmmaker Akosua Adoma Owusu has earned a nomination at the 2017 Africa Movie Academy Awards (AMAA). The awards scheme honours and... 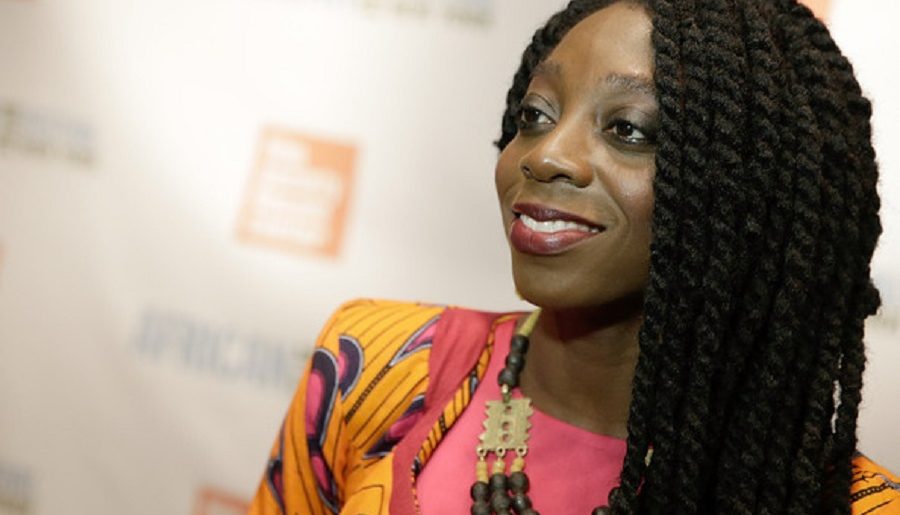 ‘On Monday of Last Week,’ a movie directed and produced by Filmmaker Akosua Adoma Owusu has earned a nomination at the 2017 Africa Movie Academy Awards (AMAA).

The movie is contesting against ‘Bout’, ‘A Place For Myself’, ‘Silence’, ‘Kieza’, ‘Yemoja: Rise of the Orisa’, ‘Marabout’ and ‘A Place in the Plane’ for the Best Short Film award.

Set in an urban home, On Monday of Last Week follows Kamara, a Nigerian woman, on her journey to self-realization. Hired as a nanny in Tracy and Neil’s home, Kamara develops an attraction to Tracy, going to great lengths to impress her. The result becomes a journey that is as much internal and emotional, as it is external and physical. Kamara finds herself wrestling with concepts of attraction and beauty, identity and self-worth.

It is based on a short story by Chimamanda Ngozi Adichie of the same title. 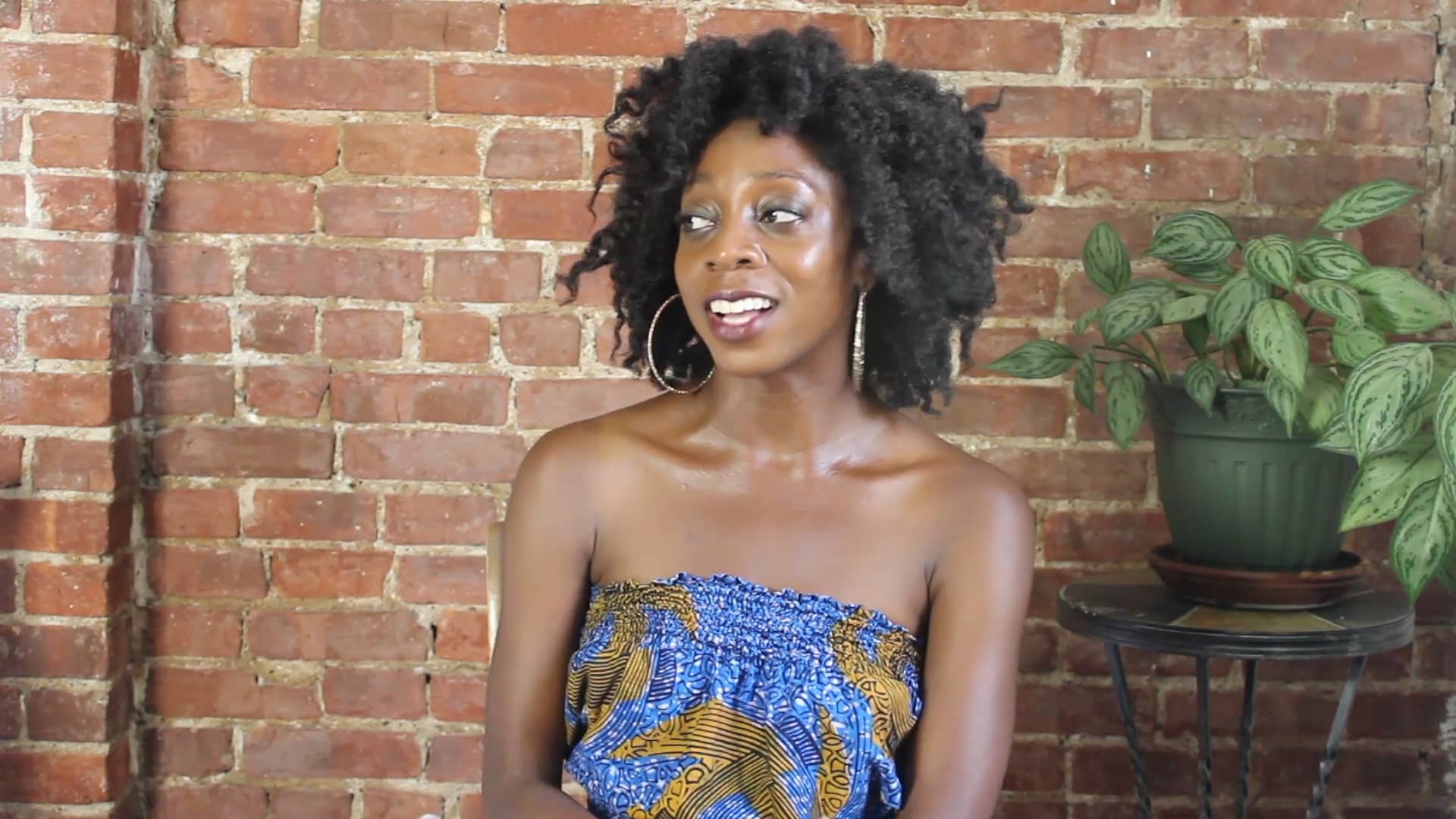 Akosua Adoma Owusu is a Ghanaian-American avant-garde filmmaker and producer whose films have screened worldwide in prestigious film festivals, museums, galleries, universities and microcinemas since 2005. Her work addresses the collision of identities, where the African immigrant located in the United States has a “triple consciousness.” Owusu interprets Du Bois’ notion of double consciousness and creates a third identity or consciousness, representing the diverse consciousness of women and African immigrants interacting in African, white American, and black American culture.

Named by Indiewire as one of the 6 Avant-Garde Female Filmmakers Who Redefined Cinema, and one of The Huffington Post‘s Black Artists: 30 Contemporary Art Makers Under 40 You Should Know, Akosua Adoma Owusu is a MacDowell Colony Fellow and a Guggenheim Fellow. Founded in 2007, her company, Obibini Pictures, LLC has produced award-winning films including Reluctantly Queer and Kwaku Ananse, which received the 2013 African Movie Academy Award for Best Short Film. Reluctantly Queer was nominated for the Golden Bear and Teddy Award at the Berlinale, Berlin International Film Festival in 2016.

In 2010, Owusu was a featured artist at the 56th Robert Flaherty Film Seminar. Artforum listed Me Broni Ba as one of 2010’s top ten films. Her work is included in the permanent collections of the Whitney Museum of American Art, the Fowler Museum, Yale University Film Study Center, and Indiana University Bloomington, home of the Black Film Center/Archive. She’s received support from Tribeca All Access, IFP, Focus Features Africa First, the Art Matters Foundation, the Camargo Foundation and the Berlinale World Cinema Fund.

In 2017, Owusu’s production company Obibini Pictures, LLC produced “On Monday of Last Week”, a film adaptation of a short story in renowned author Chimamanda Ngozi Adichie’s collection, “The Thing Around Your Neck.” The film was supported in part by the John Simon Guggenheim Memorial Foundation and the Creative Capital Foundation.

Owusu holds MFA degrees in Film & Video and Fine Art from California Institute of the Arts and received her BA in Media Studies and Studio Art with distinction from the University of Virginia, where she studied under the mentorship of prolific avant-garde filmmaker, Kevin Jerome Everson.

Currently, she divides her time between Ghana and New York, where she works as a Visiting Professor at the Pratt Institute in Brooklyn. 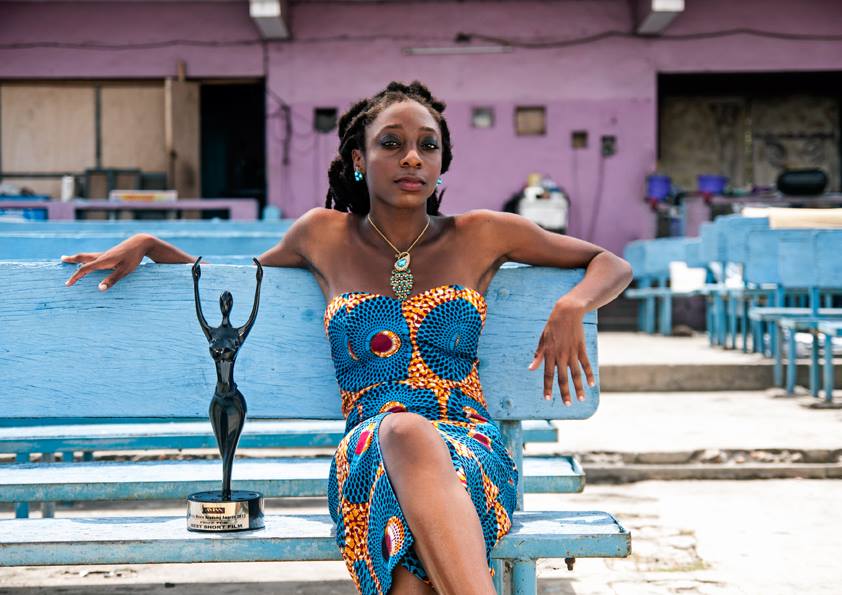