The Supa Mega, AKA, continues to grow his international brand power being the only African to receive three consecutive Black Entertainment Television (BET) nods in the coveted Best International... 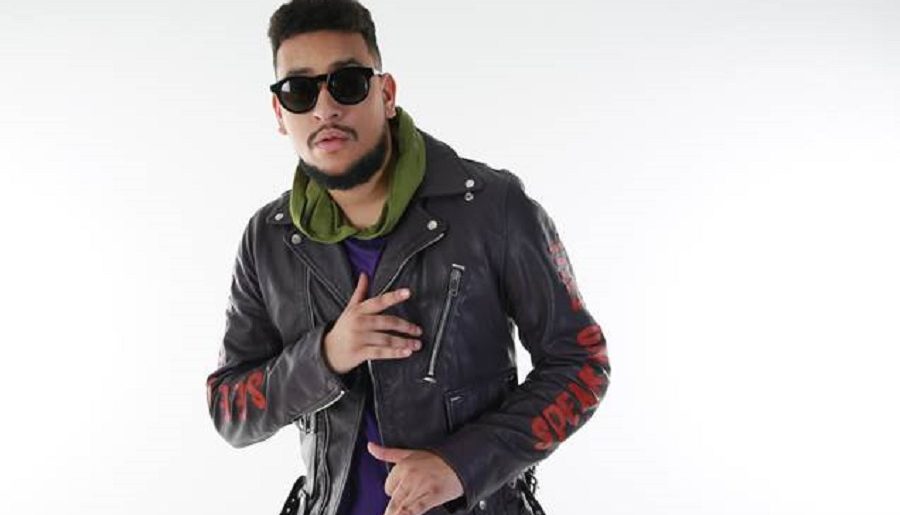 The Supa Mega, AKA, continues to grow his international brand power being the only African to receive three consecutive Black Entertainment Television (BET) nods in the coveted Best International Act (Africa) category.

AKA’s third consecutive BET nod speaks volumes of his consistency as an artist. His Best International Act (Africa) nomination comes just off the back of winning Coolest Local Music Star for the second consecutive year at the reputable Sunday Times Generation Next Awards; making him the Most Important Player in the South African music scene as seen by the youth.

Since releasing his PLATINUM certified selling album, LEVELS, in 2014, AKA has shown he has been the most consistent in the game proving the strength of his brand. 2016 saw AKA release two singles – One Time and Dream Works – that both went triple platinum. 2017’s “The World is Yours” was the no 1 song on all SA radio for an impressive 9 consecutive weeks.

Here are some of the highlights achieved by AKA in the past two years:

With the above list of accolades under his belt, it comes as no surprise that a reputable international platform like the BET has recognised AKA once again as being an outstanding international act.

AKA’s upcoming third solo studio album will be one of the most important albums to drop in South Africa over the last few years from an urban act.

Having already garnered over 300 000 views since its release just 6 days ago, and has been trending at number #1 since its VEVO debut until yesterday; make sure to watch the newly released Caiphus Song video here: https://lnk.to/AKA_Caiphus_Song.

Keep posted to AKA’s social media accounts to see why he is the most consistent player in the game currently.