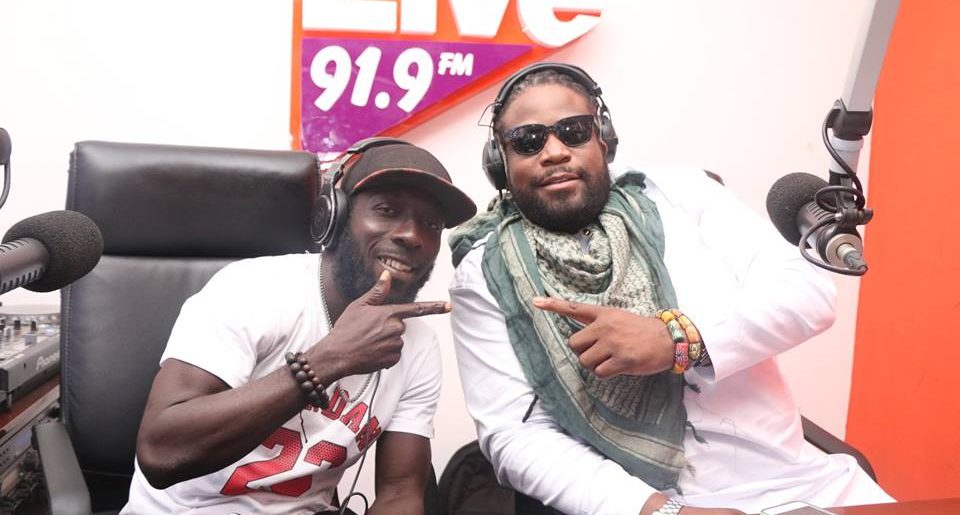 He joined King Bash to present the ultimate Reggae show on Ghanaian radio.

He shared details about Avrakedabra, the new album of the group set for a May 17 release. Ghanaian act, Stonebwoy is featured on Reggae Night off the album alongside Nigerian Timaya. 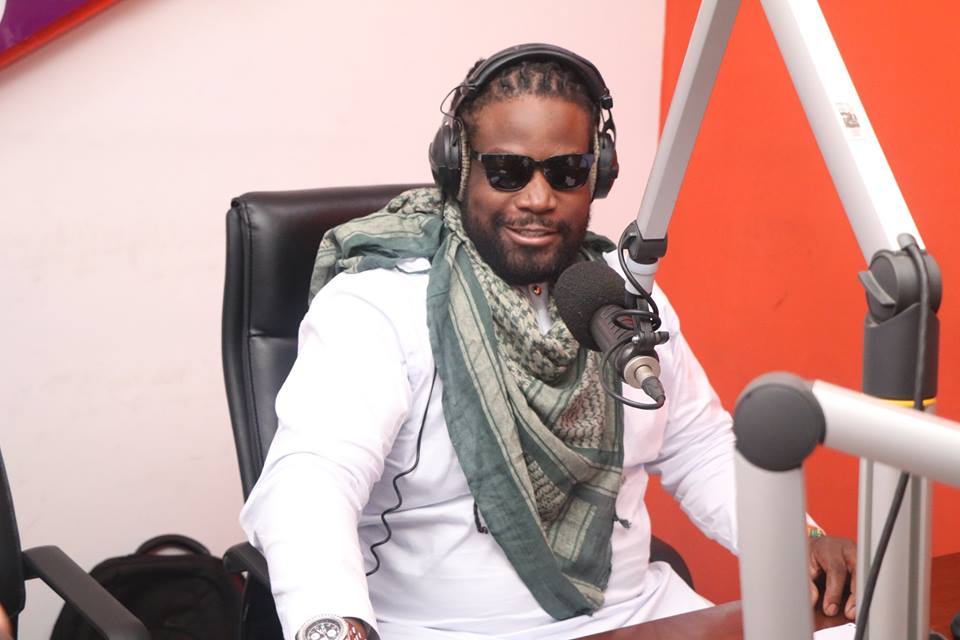 The station covered extensively the 2016 Black Entertainment Television (BET) Awards, as the official media partner in Ghana after agreeing to a deal with organizers, Viacom International Media Networks.

Early this year, the station agreed to a deal with leading lifestyle and entertainment media organization TRACE. The two bodies agreed to tap into their existing strengths to provide compelling content that sits at the heart of Africa’s ever growing media and entertainment landscape.

A successful story that started in May 2015, LIVE FM has grown to become Ghana’s best testament of what youthful exuberance when unrestricted in creativity, can do, and the nation’s most exciting urban youth radio brand with a large following.