DJ Bass, the mash up king gives the world more reasons to love him. On a new video, Bass does a freestyle scratch routine with songs by Kanye West and... 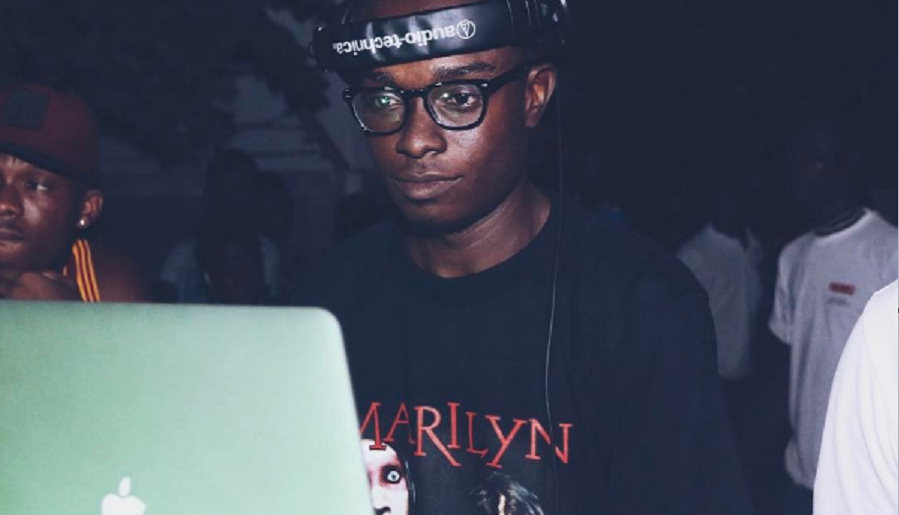 DJ Bass, the mash up king gives the world more reasons to love him.

On a new video, Bass does a freestyle scratch routine with songs by Kanye West and Bruno Mars on the Pioneer DJ DDJ-SZ2.

The 2 minute 15 seconds is definitely the way to start a party. 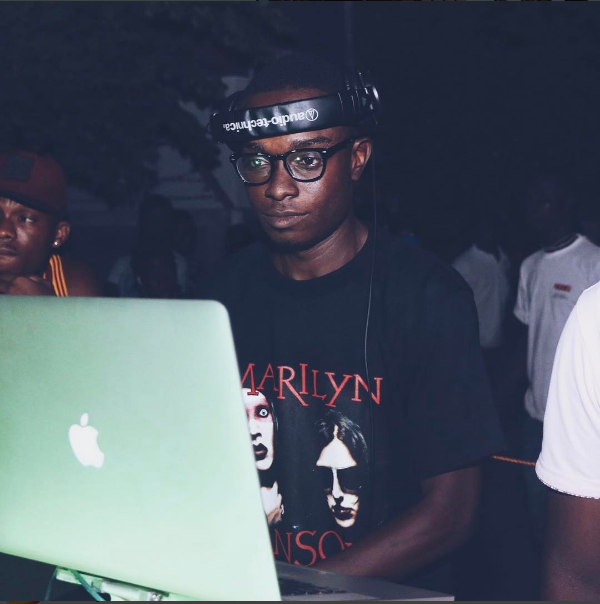 There’s no party without DJ Bass.

That’s the word on the entertainment scene in Ghana, where DJ Bass was born Sena Dzameshie on December 24, 1989.

About 20 years later, he has become an in-demand DJ who has mastered radio and the club. He is unquestionably a prodigy.

With all the attention he gets, it is hard to imagine that his fans almost never knew him. One night, just a typical teenager, he volunteered to play at a party after the rostered DJ couldn’t make it. That’s when he caught the eye of Jay Foley, who later signed him to his club as the official DJ, Twenty One Thirty One Clubs.

Since then, Bass has gone from undiscovered to celebrated. The young DJ has evolved into an established entertainment icon, hosting parties, producing nightlife events, and ushering in a new era of DJ fandom across Ghana and beyond.

In 2014, Bass was part of the BPM One DJ Competition where he came 2nd in the National Finals. A year after, he broke into the Ghanaian market, playing parties on the college circuit there. In 2016, Bass was also nominated for Best Male Radio DJ at the 2016 Ghana DJ Awards.

Even off the stage, Bass delights fans. He has rolled out a series of mashups and mixes, which online music lovers can’t seem to get enough of. With a stroke of genius and a sharp ear, Bass has mastered fusing Afrobeat genres with Top 40 hits, and mainstream chart toppers with underground tracks. “Weekend Mashup” is the most popular mix of them all, racking up three volumes and then some.

While balancing touring, playing for celebrities. Bass holds down a DJ residency at Bella Roma Night Club in Ghana and a former resident DJ at the world Famous Movenpick Hotel in Ghana. He holds a high-energy weekend slot on Live 91.9 FM in Accra,Ghana.