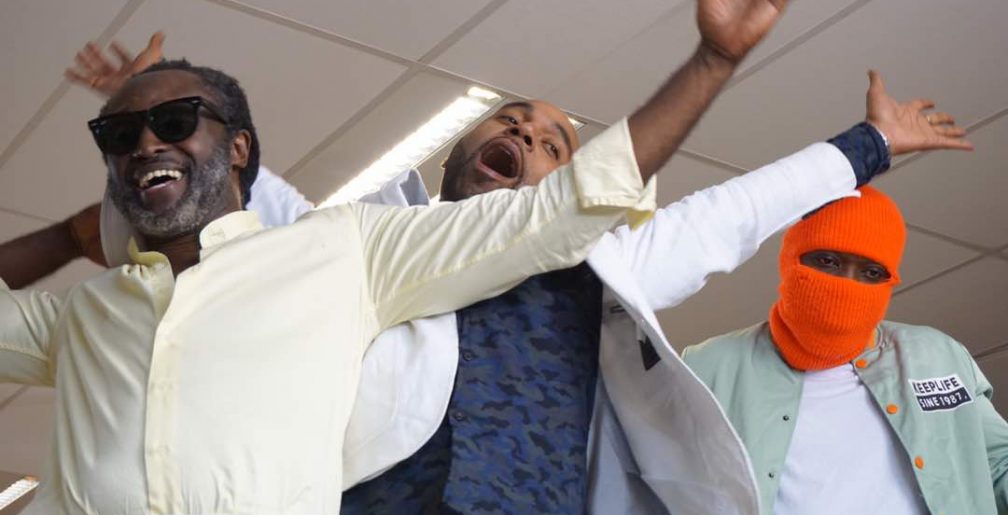 Reggie Rockstone had a chat with Emeline of The Core to discuss the concept behind their new VVIP Video “Wala 2 Walasa” featuring BayKu,

Sat at Captain’s Hook, Reggie’s local, he delved into wanting to find the kid who composed their song, the meaning behind “Wala 2 Walasa” and coming up with the concept with time constraints.
The shoot includes a featuring from Sarkodie and Captain Planet of 4×4.

WATCH: Tutorials on how to get Highlight and contour right by Lerny Lomotey