Ghanaian Singer and Songwriter Jojo Abot has been named as one of the performers for this year’s edition of AfroPunk Festival. Blitz The Ambassador, Sampha, SZA, Willow Smith, Dizzee Rascal,... 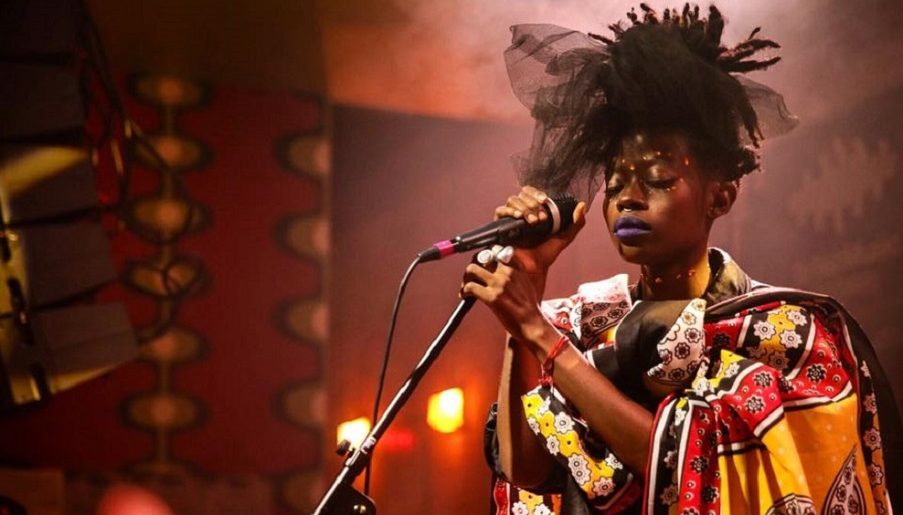 Ghanaian Singer and Songwriter Jojo Abot has been named as one of the performers for this year’s edition of AfroPunk Festival.

The New York Times hails the festival as “the most multicultural festival in the US.”

AFROPUNK is a mix of music, art and politics. It has evolved into a touchstone of a cultural movement strongly reminiscent of the early days of Hip-Hop.

This year’s edition is scheduled to take place in Brooklyn, New York City, United States of America on August 26 and 27. 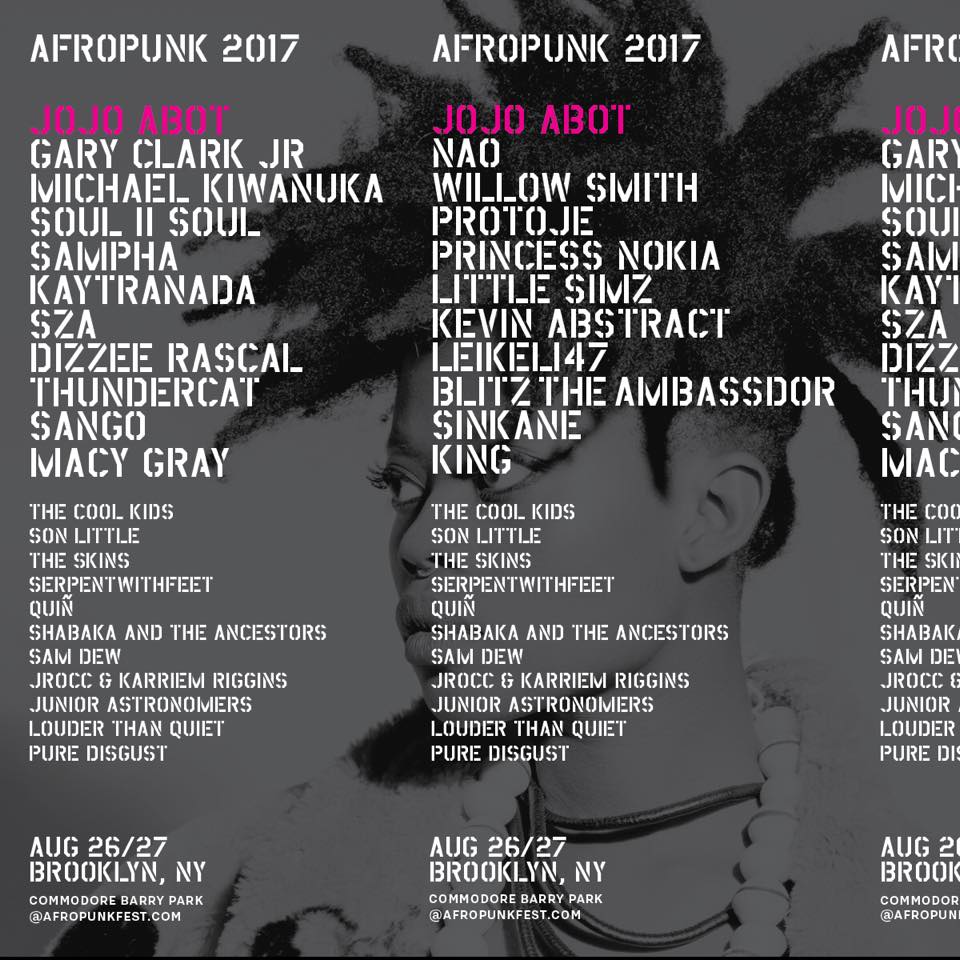 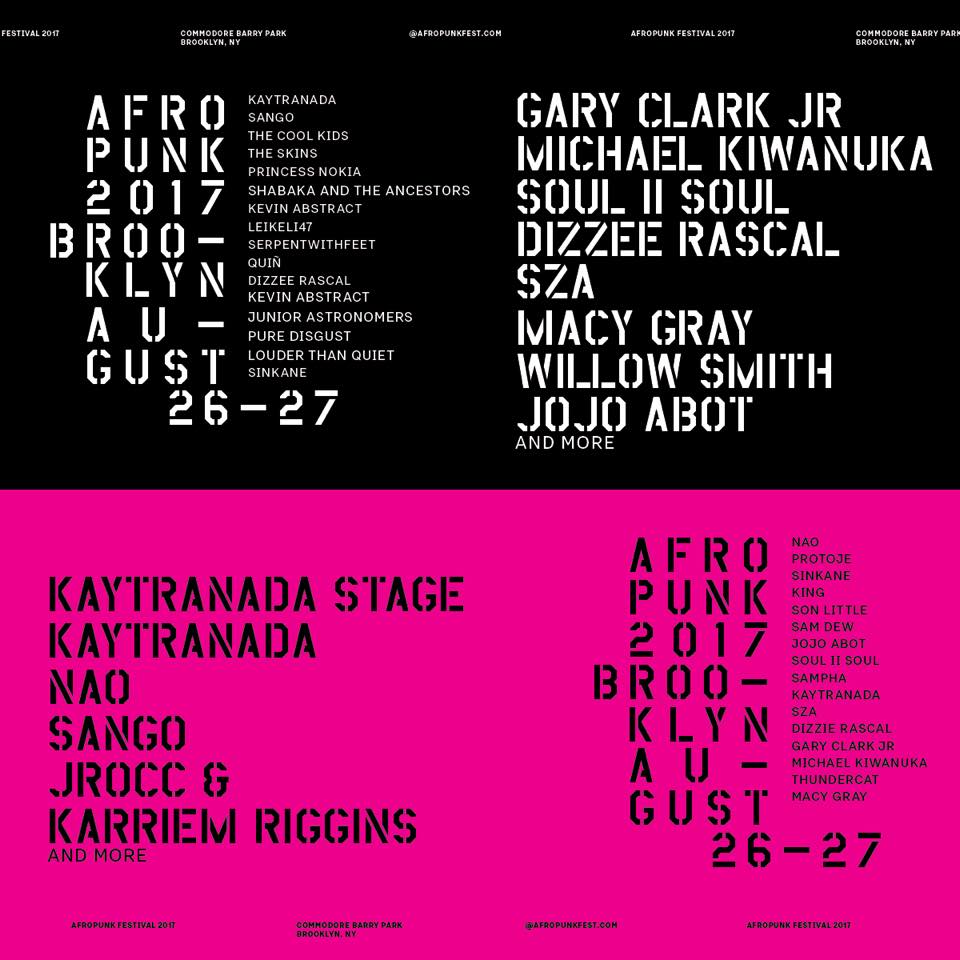 JOJO ABOT is a Ghanaian artist expressing herself through music, film/photography, literature and performance art.

FYFYA WOTO, meaning New Birth – New Discovery serves as the theme and title for her ongoing project exploring SELF as a provocative tool in the discovery, exchange and evolution of the subject of IDENTITY in relation to appropriation vs appreciation in a growing global conversation around shared space and shared identities.

A true global fusionist and genre bender in both sound and artistic expression, Abot is poised to take the world by storm with her uniquely coined AFRO-HYNO-SONIC sound and otherworldly perspective.

She released her debut EP FYFYA WOTO, a 4-song symphony of forbidden love that deals with the sacrifice it takes to wholly give one’s heart to another in June 2015.
Abot sings in English and Ewe, and inspired by Fela Kuti, Savage Rose, SEEED, Israel Maweta, amongst others.
As an artist, Abot is a healthy dose of all things traditional, modern, colorful, fictional and true of our generation. She is a soul nostalgic about the past yet anxious for the future.
To her, the ultimate art is in living. With raw, honest, challenging and thought-provoking lyrics, her voice enchants as it transports listeners to a world where stories of pain and struggle take on a beauty of their own without masking the harsh realities of life.