Two of Ghana’s biggest acts currently – Stonebwoy and Sarkodie charted on this week’s episode of MTV Base African Chart. The former’s Enku Lenu is the number seven song on... 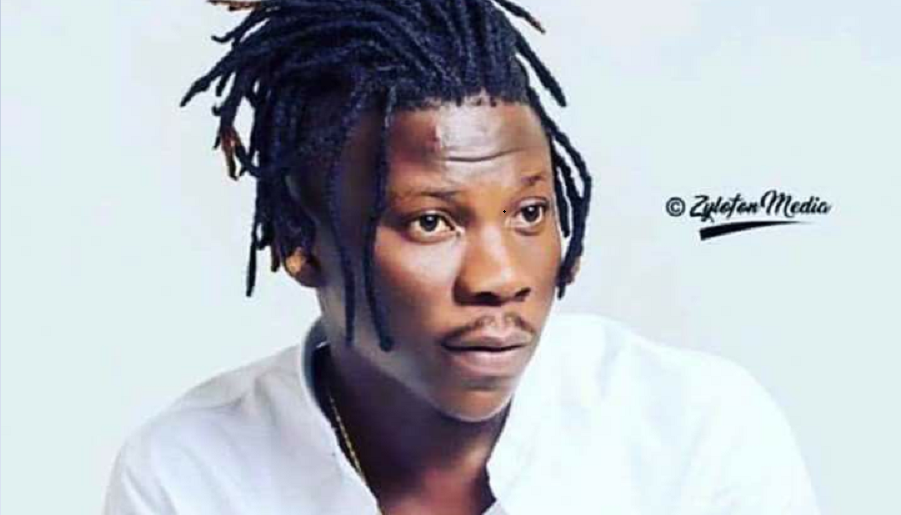 Two of Ghana’s biggest acts currently – Stonebwoy and Sarkodie charted on this week’s episode of MTV Base African Chart.

The former’s Enku Lenu is the number seven song on the chart whilst the latter’s Painkiller featuring RunTown is the number two song for this week.

Leg Over by Mr. Eazi and Rewind by MzVee were listed amongst the bonus songs. 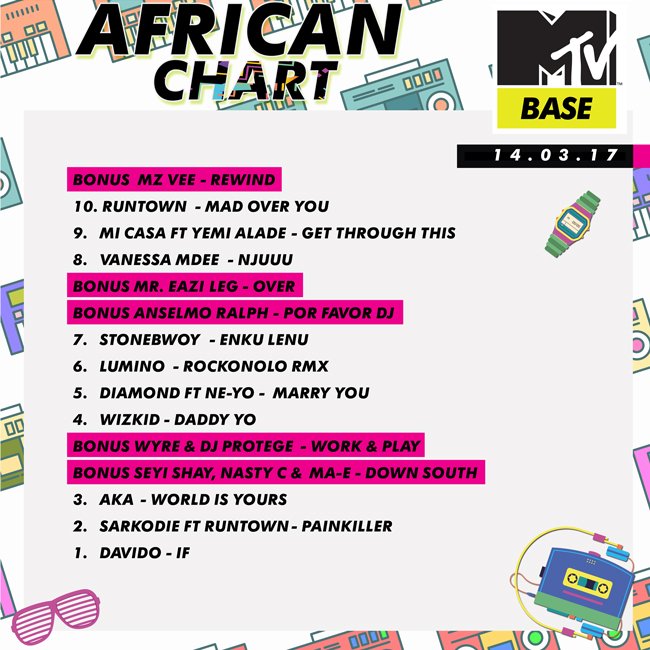 #PodcastsOnLive – Mrs. Okyeame Kwame talks about the talents of her children on Live FM