Photos: Kwame Fosuhene receives his prize of GHC990,650 from Betway 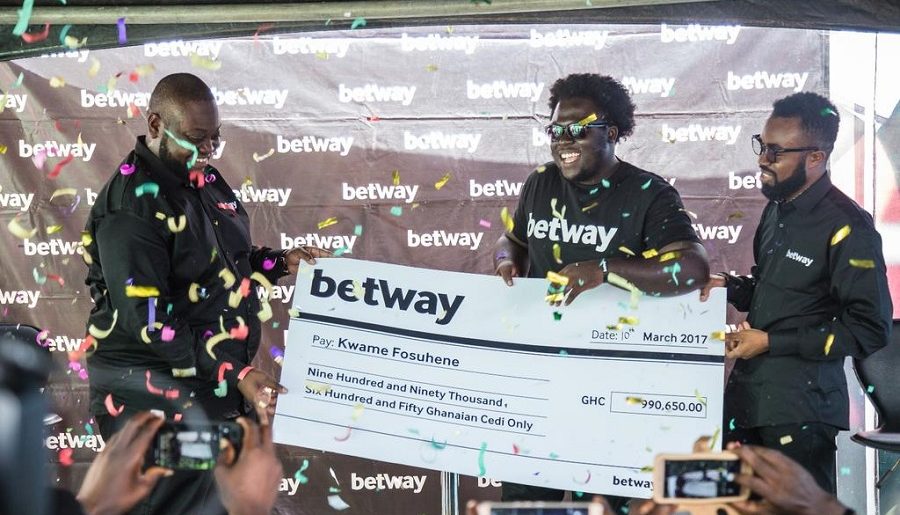 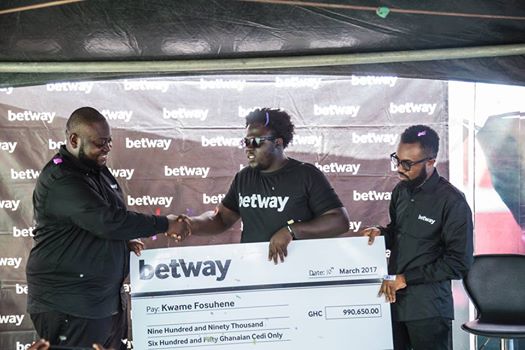 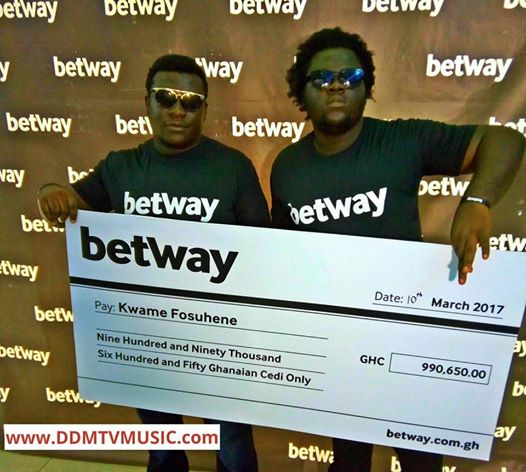 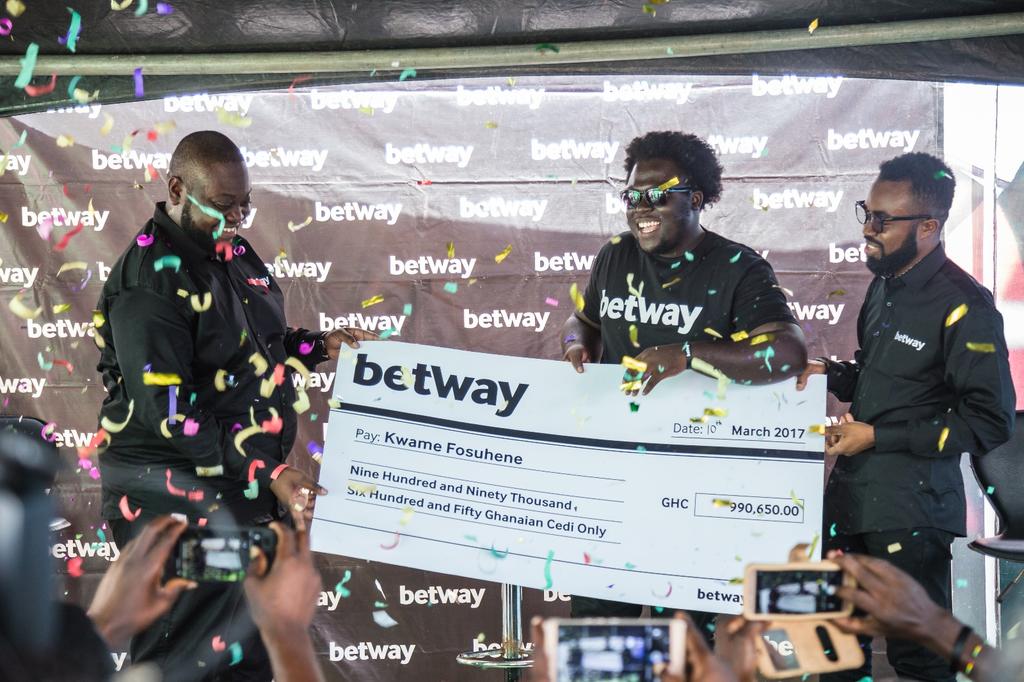 A lucky Ghanaian punter has won the biggest sporting jackpot in the country’s history after placing a GH₵4 bet on European football matches with Betway Ghana over the weekend.

Indeed, he could have won as much as GH₵1,600,000 ((£280,000) if his final bet was recorded but he chose to cash-out before West Ham United faced Chelsea in the English Premier League on Monday night.

Kwame Fosuhene’s winnings have been confirmed by officials of Betway Ghana who told Graphic Online they were making arrangements to hand him his money later this month.

According to sources, he will receive a one-time payment and Betway Ghana will offer to pay for a financial planner to advice him.