U.S. Based Ghanaian Digital Entrepreneur Benoni Tagoe is working on a new project with Basketball star Lebron James. The former will be consulting on digital strategy and the development... 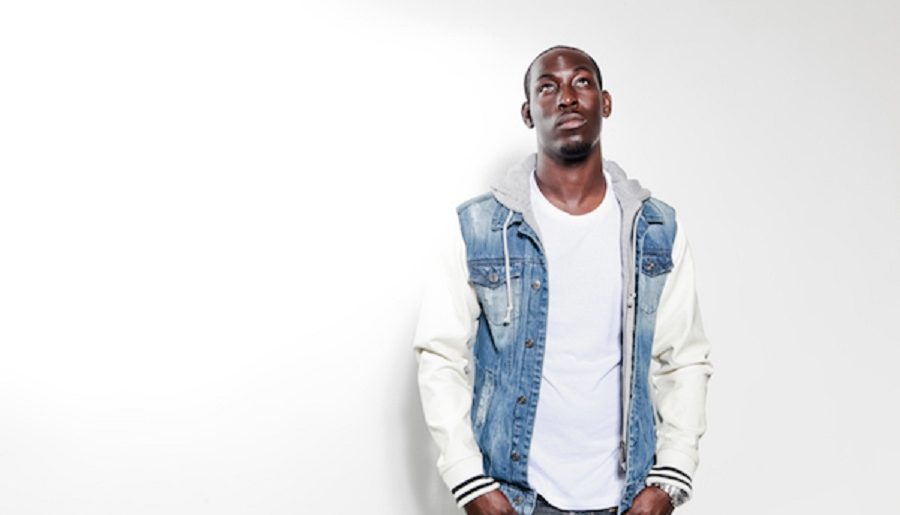 The former will be consulting on digital strategy and the development of  UNINTERRUPTED, a podcast network owned by the Cleveland Cavaliers player.

Tagoe is a Business Development Executive of Issa Rae Productions, and is the brain behind web series The Bizz Plan that profiles entrepreneurs as they explain their thought processes and motivations in everything they do. 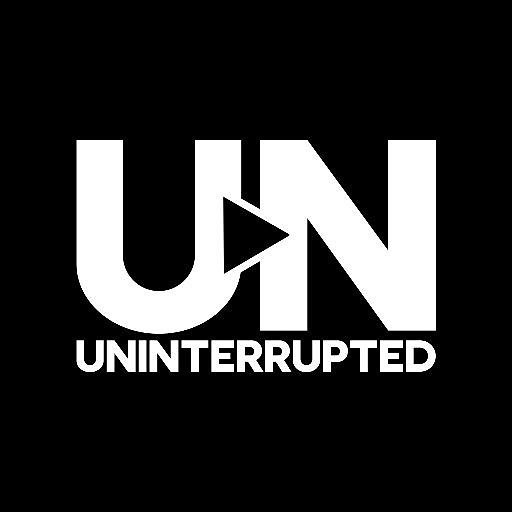 A feature on Benoni Tagoe published in 2015

The Internet has opened up a number of opportunities for young people.

Some have created a livelihood for themselves by creating web series that have gone viral. US Based Ghanaian Digital Entrepreneur Benoni Tagoe falls into the above category.

”I consider myself to be a digital entrepreneur.” he told livefmghana.com in an interview

“I’ve worn many hats in the world of digital, from producing to being a curator of content. The web is an open platform when it comes to content! Not only that, but as a content creator there are tons of liberties that are given. I love being able to put out the type of content that I want to see. There is no other way that I would do things.” 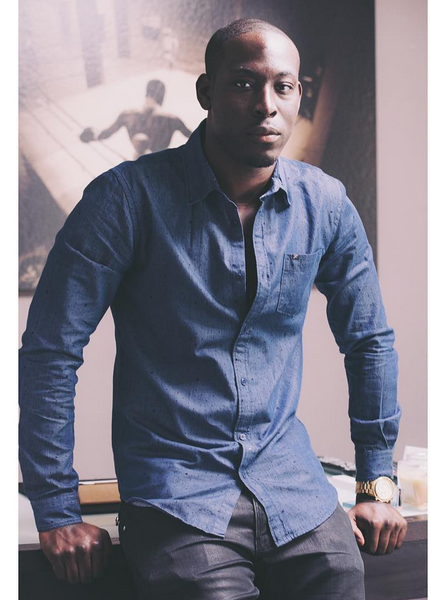 Tagoe is the brain behind “The Bizz Plan,” which highlights entrepreneurs as they explain their thought processes and motivations in everything they do.

Tagoe is also the founder of YouTube network Volume Visual.

On why he decided to start the network, he says, “Working in the music industry I realized that there was a disconnect between artists and the only social media platform that pays them in YouTube. Since I had a strong social media background (specifically as it relates to YouTube), I figured I tie in both of my passions of music and social media and create a company that ultimately assists the music industry as a whole with their digital video presence.”

The network is the first and only all-hip-hop YouTube network and helps hip-hop artists increase their online viewership by using analytics, strategies, and proven theories.

“For our larger channels we then start helping them work with brands. If a brand is looking to target a hip-hop audience, our network is made up of only hip-hop influencers, so in a sense, our goal has always been to take up the hip-hop real estate on the web and the brands work with us to reach that audience.”

Volume Visual has a partnership with Pharrel Williams’ “I Am Other.”

“At the end of the first season of ‘The Mis-Adventures of Awkward Black Girl,’ Google came out with a $100 million initiative, where they were looking to program channels similar to the television model.

“There were channels created for comedy, cooking, sports, and more! At this time, whenever someone was looking for urban programming, they would come to us first because we had the biggest urban web-series out. After multiple offers, we decided to work with Pharrell because, well, he’s a genius and you just don’t pass on an opportunity like that. Period.” 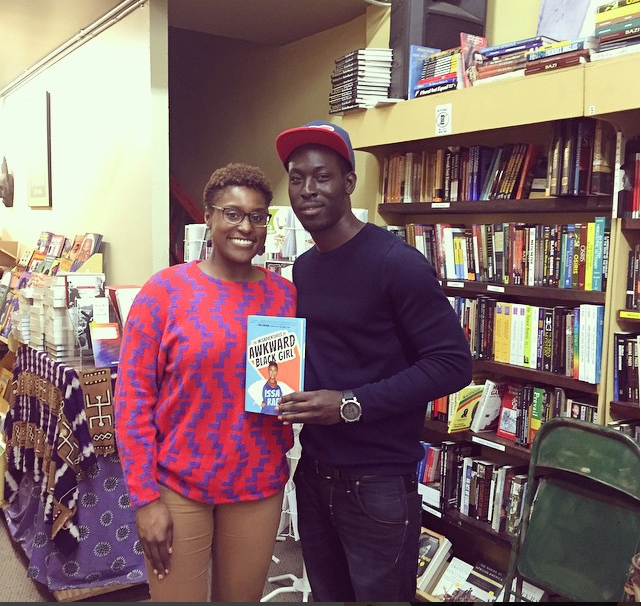 Tagoe has been producing digital content for six years and counting, starting with “Awkward Black Girl” and has gone on to produce other web series with Issa Rae Productions including “The Choir”, “TKO Series”, “Peter Quillin”, “Black Actress” “FIRST” and “How Men Become Dogs.”

On his future plans, Tagoe says, ”I’m working on a series of workshops that will highlight my different theories in both business and digital content; I’d love to present and teach in Ghana! Be on the lookout for that to happen real soon. The Bizz Plan is out now! It’s only the beginning; it’s cool to be smart.”

Photos: Kwame Fosuhene receives his prize of GHC990,650 from Betway