Ghanaian Spoken Word artiste Poetra Asantewa has unveiled the visual of her new piece ‘Coroner‘. Asantewa makes few appearances in the Donald Asamoa-directed video. She is seen laying on what... 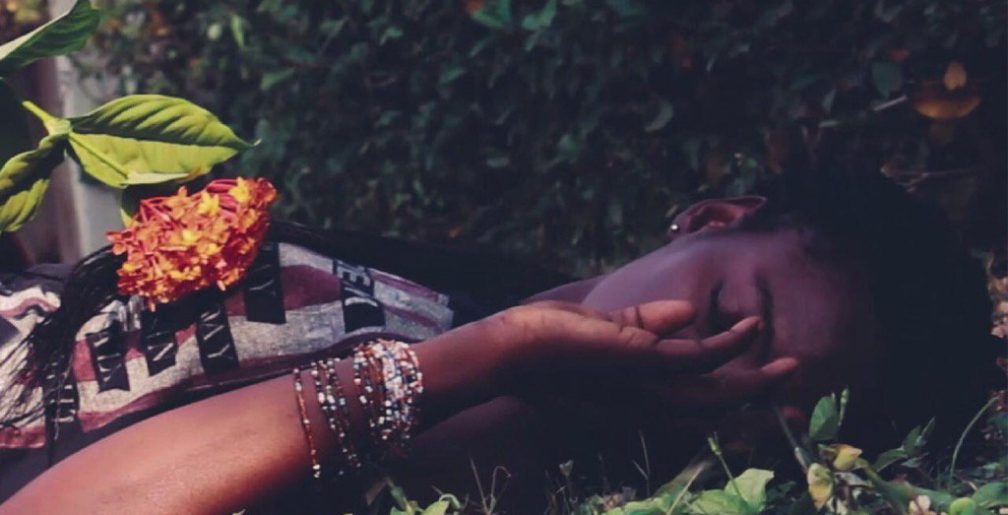 Asantewa makes few appearances in the Donald Asamoa-directed video. She is seen laying on what looks like plants, and surrounded by flowers.

The main character in the video is Tasia Cobbinah, who paces around and also sits behind flowers in other scenes.

Coroner, what will you find when you split my body into two?
What will you find? 2x
Will I be sufficiently dead
Or half dead with ambitions in my head
One part dreaming, two parts achieving
Will I be the girl who planned all day yet did nothing with her life
Or did I dive in heart first, head later
Will I be the girl who spent her days on pointless grief, oh my ?
Figuring out life, one heartbreak at a time (at a time)
Did I die with my confession underneath my tongue
Or lying in somebody else’s bed
Will I have died reading poetry to a singing crowd
Laughing too hard at a cute boy’s bad joke
Stuck right in the middle of hindsight
Waiting for a text that would never come
Will they find me with sorrow sleeping in my chest
Will I be near obsolete from being well used
Even in the dim light did I still shine
Sitting face down with apologies stuck in my throat
Tracing my finger down a boy’s hip, living the verses of Songs of Solomon
Learning sewing patterns on Youtube
Will I die in an apartment with walls the colour of puke,
promising to paint it a happy colour but never getting to it
Will I have procrastinated my salvation too?
Will I have achieved all my dreams before they speak of me in past tense
Coroner, tell me 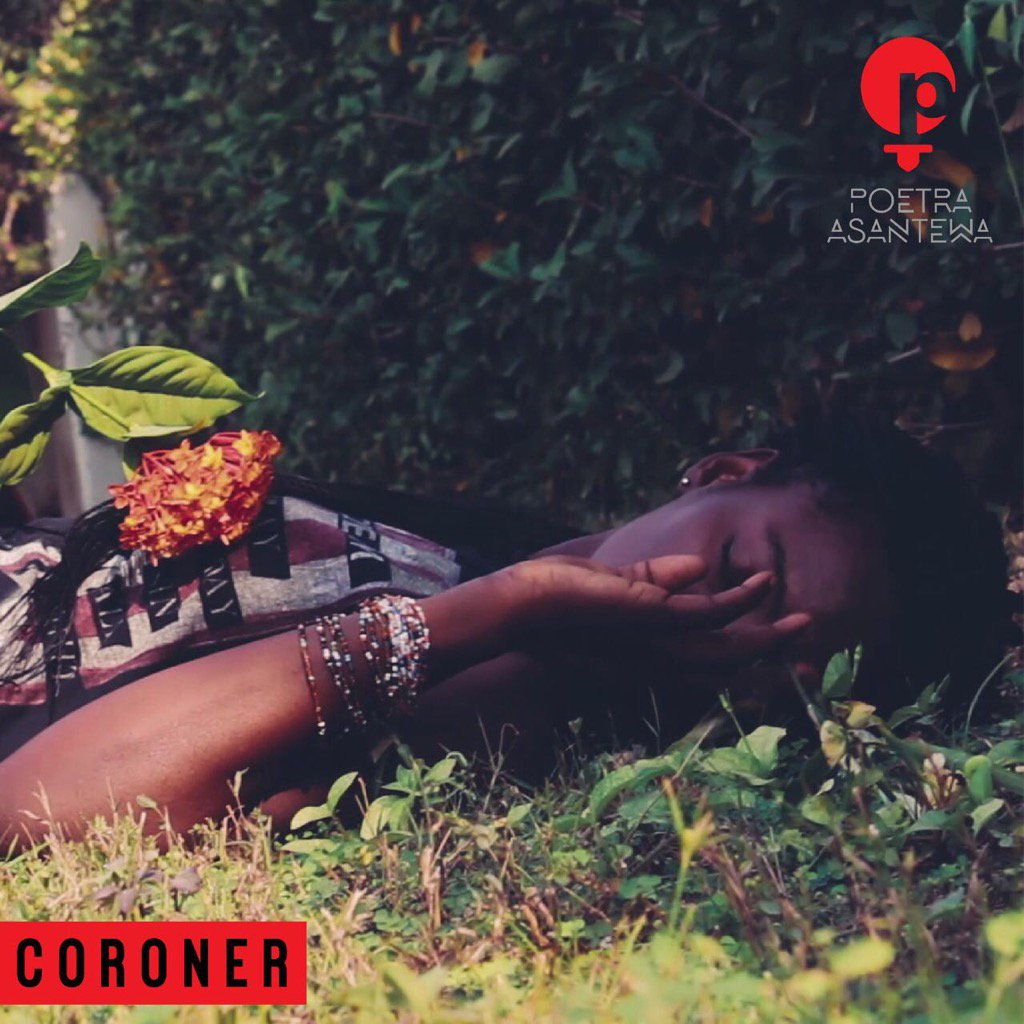 Asantewa released her debut EP Motherfuckitude: The Naked Ones to great reviews in October 2015. The spoken word project fused contemporary poetry with neo-soul and jazz, and was recorded and produced by musician, Kyekyeku.

Her art tackles topics including feminism, education standards, and mental health awareness/depression. She performed at the 2016 Lagos International Poetry Festival, and was also named as a 2016 OneBeat Fellow.

OneBeat is an international cultural exchange that celebrates the transformative power of the arts through the creation of original, inventive music, and people-to-people diplomacy.

Asantewa is the founder of Alikoto Clothing, Yobbings and Love Rocks, a Non-Governmental Organization dedicated to helping young students learn outside of the box.