Osei spoke to host Antoine Mensah on Route919 on Live 91.9 FM to talk about her new projects – movies, vlogs and a lot more. 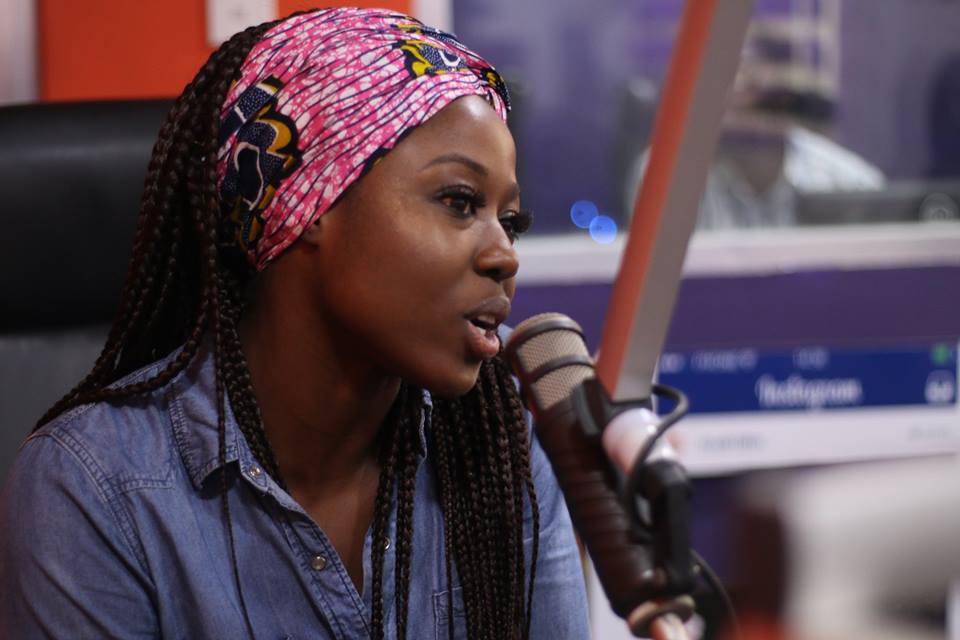 Read below our previous story about Sika Osei

TV Host and actress Sika Osei has been named as a Brand Ambassador by Cosmetic Giant Ghandour Cosmetics Ltd.

Osei is the face of Habiba Shea Butter, a skin care product that leads to healthy, smooth and beautiful hair and skin according to its producers.

It is believed discussions for the role started when she was in town to cover the launch of Scent of Africa, a product by the Cosmetic giant late last year.

She is a former host of Phamous TV and currently based in Lagos as a co-host of Studio53 Extra on DSTV.

Osei has made major appearances in movies including Grey Dawn, a movie directed by Shirley Frimpong Manso for Sparrow Productions. She also hosted the 2016 Glitz Style Awards.

She is represented by Princess Behaviour, an agency founded by former Channel O Presenter Lee Kasumba.