The Supa Mega AKA has just released a surprise love song online titled Caiphus Song. Caiphus Song will debut on Metro FM this afternoon between 3pm and 6pm on... 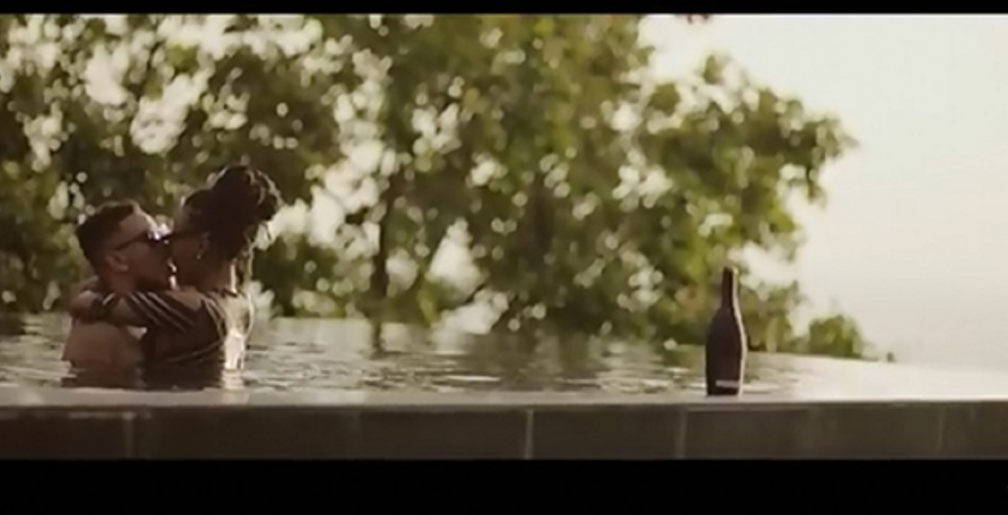 The Supa Mega AKA has just released a surprise love song online titled Caiphus Song. Caiphus Song will debut on Metro FM this afternoon between 3pm and 6pm on The Drive with Mo Flava. Make sure to tune in!

“This is a song very close to my heart. It’s about fighting for a future with the one you love. I decided to call it “Caiphus Song” to honour him and the song “Matswale” which inspired me to write this at this particular point in my life and relationship,” shares AKA.

“This is a beautiful love song and one of AKA’s most personal songs yet. Each line speaks volumes for his love and relationship. AKA’s musicality and ability to create a song like this may surprise some, but when I heard this for the first time, I went crazy. I was so excited. We at Vth Season believe it will resonate with all ages. This is the new age wedding song of note,” expresses Benza of Vth Season. 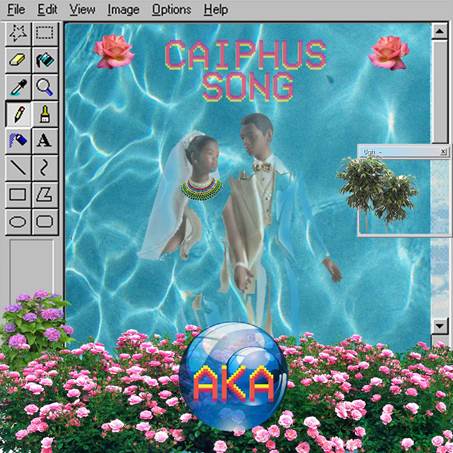 Shortly after AKA released the Caiphus Song online, his fans started sharing their sentiments about the song’s unique artwork. Designed by Simiso Zwane, better known as Okmalumkoolkat, this is what he had to say: “When AKA sent me the track, I instantly got ideas around ‘real love’ and wedding vibes so I called him and we had a chat about which direction I could take it to. I am currently really interested in Vaporwave design, so I wanted to capture that feeling, visually using Vaporwave aesthetics.” Okmalumkoolkat further adds: “This is also part of this whole Afro-futurism wave that I believe me and Supa Mega are part of consciously or unconsciously, it’s all there in our music.”

AKA’s surprise release of the Caiphus Song now dovetails his hit single The World Is Yours which is the biggest song in the country and currently retains the #1 position on the Local Music Top 100 Chart for the 5th consecutive week. The music video for The World Is Yours was shot during AKA and Bonang Matheba’s vacation in Thailand and garnered unpreceded views in the first 2 weeks since its release and is well on its way to receiving to reaching 1 million views.

AKA’s versatility as an artist knows no boundaries and his ability to formulate the perfect radio song, which has earned him the King of SA Radio title, will surely translate with the Caiphus Song and his fans can expect to hear his new single on radio stations across the country very soon.