Bring back Muntari, KPB to the Black Stars – Grant 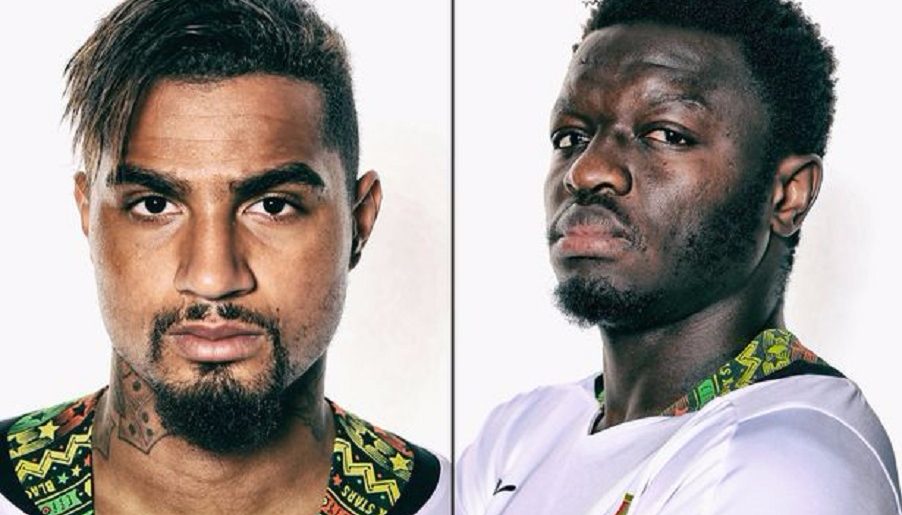 Boateng, Muntari have been suspended indefinitely from the Black Stars for the past three years.

Muntari was expelled from the team for physically attacking  an FA executive committee member, Moses Armah during a meeting to resolve a possible player mutiny over World Cup bonus payments in Brazil in 2014

Boateng was also dropped from the squad because of uncouth verbal insults targeted at former coach Kwesi Appiah.

Muntari has apologized but Boateng insists he did nothing wrong.

However, Grant believes both players should be given a second chance in the national team.

“Sulley is a very good player and I have been following him since he was 20 years. Boateng was my player during my Portsmouth days and was instrumental in our qualification to the English FA Cup final when we lost to Chelsea and there is the need to be invited,” he told Starr Sports.