Free-again William Ramzy Amui of the ‘Stars of the Future’ fame has disclosed that he was neglected by his manager Okyeame Quophi throughout his 10-year incarceration. The artiste, who... 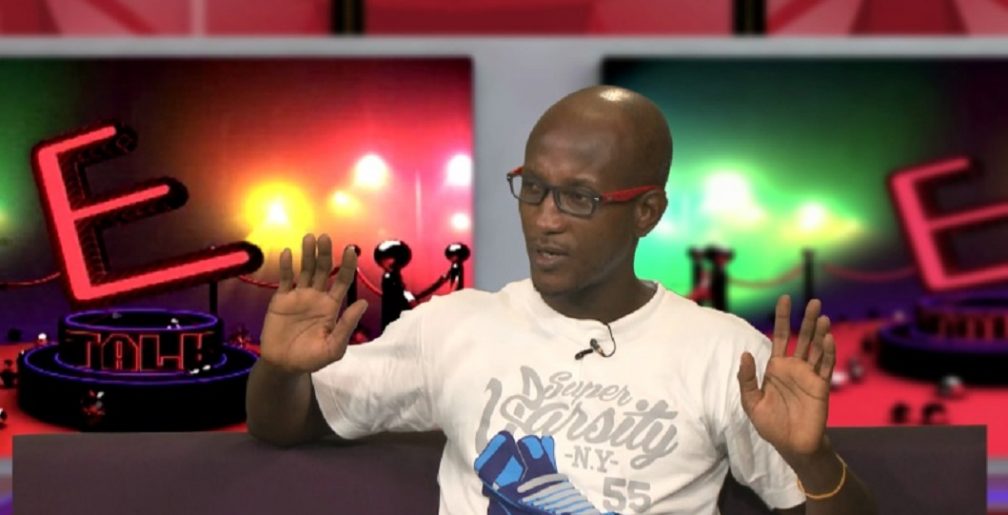 Free-again William Ramzy Amui of the ‘Stars of the Future’ fame has disclosed that he was neglected by his manager Okyeame Quophi throughout his 10-year incarceration.

The artiste, who emerged the first runner-up in the first edition of ‘Stars of the Future’ competition, was set free from the Nsawam prison on December 31, 2016 after serving his term.

Speaking exclusively to Amanda Jissih on GHOne TV’s E-TALK Thursday, Ramzy opined that Okyeame Quophi might have ignored him because he never wanted to be associated with a ”criminal”.

“I haven’t seen my manager since I came back. I don’t think he sees me as his artiste because he forsook me. He never came there [prison].

“I never heard of him; for these many years that I stayed there, he never passed through,” he stated on GHOne TV.

“…If I should stay 360 days times 10 and you never passed [through]. And it’s not like you even lived far away; you live in Accra. From Accra to Nsawam is just 30-minute drive… what should make you not want to see me?,” Ramzy added.

Ramzy was incarcerated in August 2010 was handed a 10-year imprisonment with hard labour by the Tema High court presided over by Justice Peter Offei for his role in robbing a complainant of her 4×4 Toyota Highlander, with registration number GT 6409X and an amount of GH¢300 at gun point.

The court found him and 7 of his accomplices guilty of charges of conspiracy, armed robbery and dishonesty under Article 29, Clause 146 of the criminal code.

Ramzy placed second in the maiden edition of Stars of the Future music reality show organised by Charterhouse in 2006. Irene Logan won that contest and Efya, then known as Jane Awindor, placed third.

Ramzy went on to audition for the M-Net West Africa Idol contest in 2007 in Nigeria. He returned home after qualifying for the next stage of the competition but his dream of being a music idol was dashed when he was arrested and put on trial in February 2007, just days before he was scheduled to go back to Nigeria.

#LIVEFMGOGETTERS – WEEK 3 – DON’T GIVE UP