Afrobeats Star Mr. Eazi is at the receiving end of a vicious attack from Nigerians on Micro blogging Twitter for sharing his thoughts. Late Wednesday evening, he wrote: Ghana’s influence... 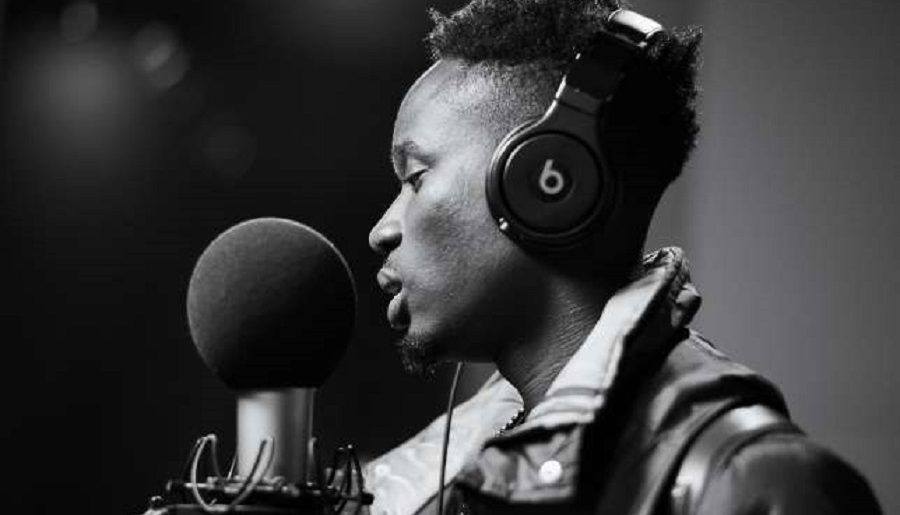 Afrobeats Star Mr. Eazi is at the receiving end of a vicious attack from Nigerians on Micro blogging Twitter for sharing his thoughts.

Nigerians obviously didn’t take kindly to any assumption that Ghanaians are better than them in any field – and to say that Nigerian sound is influenced by Ghana is a crime punishable by lynching.

Some Nigerians feel ‘betrayed’ because of his comment whilst other support his assertion.

He was awarded the WAMVA Special Recognition Award by WatsUp TV  in the same year, and currently signed to WizKid’s StarBoy Worldwide label.

WATCH: Avram Grant on afcon hopes, THAT BLUE shirt and why he is growing a BEARD