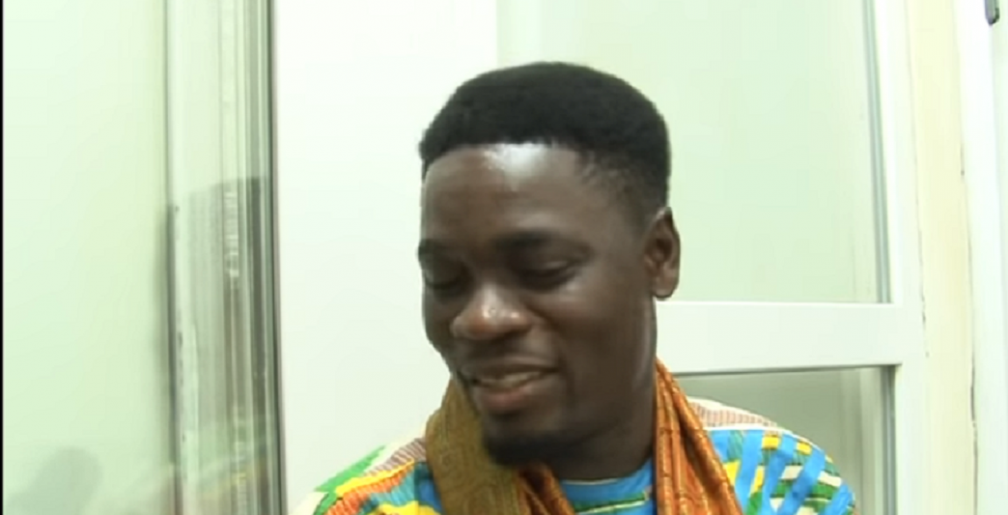 Aja told MzGee of JOY NEWS, the official campaign song of the National Democratic Congress (NDC) in the 2016 Elections is entirely the work of NaCee, who is the leader of a music group they belong to.

He also revealed he is a supporter of the NDC, and was unhappy about the party losing in the General elections.

He performed for President John Dramani Mahama and other influential guests at the Eko Hotel and Suites in Lagos, Nigeria. The ninth edition of the annual event was organized by Chief Dele Momodu, publisher of Ovation Magazine and his team at the Ovation Group of Companies.

Jojo Abot on Times Square performance: “I felt connected to the world in a uniquely powerful way”