Jojo Abot on Times Square performance: “I felt connected to the world in a uniquely powerful way”

Ghanaian Singer and Songwriter Jojo Abot “felt connected to the world in a uniquely powerful way” during her performance at Times Square (New York City) on New Year’s Eve.... 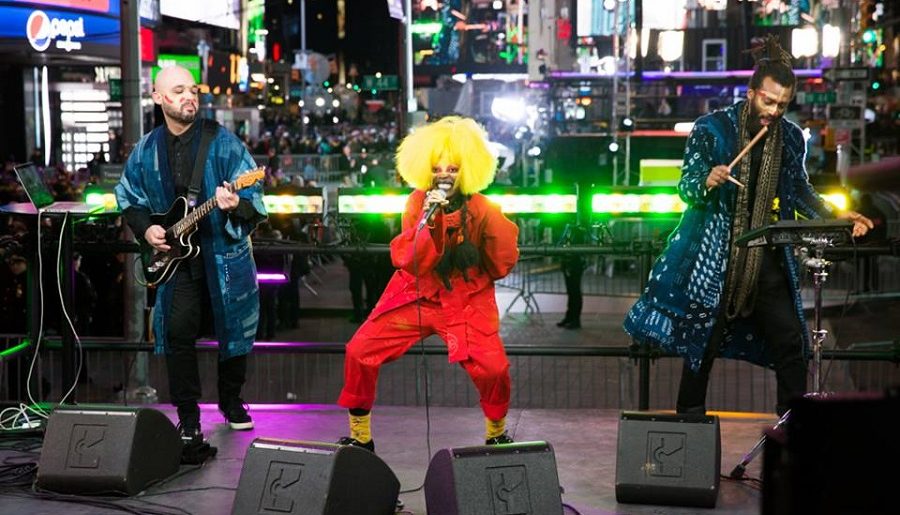 Ghanaian Singer and Songwriter Jojo Abot “felt connected to the world in a uniquely powerful way” during her performance at Times Square (New York City) on New Year’s Eve.

Abot told livefmghana.com in an interview, the experience “was magical and humbling.”

“I felt connected to the world in a uniquely powerful way that will never be forgotten. It was magical and humbling. Thank you to all the amazing spirits in the square and beyond! In that moment I was reminded truly that we are one,” reminisced Abot.

“Beyond the distractions and baseless division, we connect as humans and music plays a large role in facilitating that. In coming together we also have power and collectively we can shape the world.” 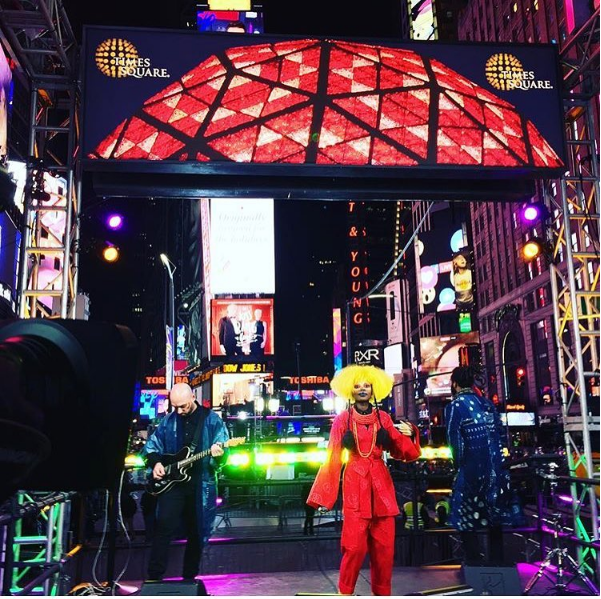 She performed To Li, a single off her FYFYA WOTO EP as a part of the inaugural New Year, New Voices, a platform to further promote and launch the career of talented musical artistes who are not signed to major labels.

About a million people witnessed the event live. It was broadcasted on three national Television stations, with an audience of a billion viewers tuned in around the world.

Abot also spoke about what the performance at Times Square means to her:  “The performance to me signifies an interest in presenting a global perspective as a marking theme for the New Year. An openness to something “different” inspired by a culture the American people may not be familiar with. It was a beautiful provocation.”

The event was organized by The Times Square Alliance in collaboration with Global Citizen, a non-profit organization. 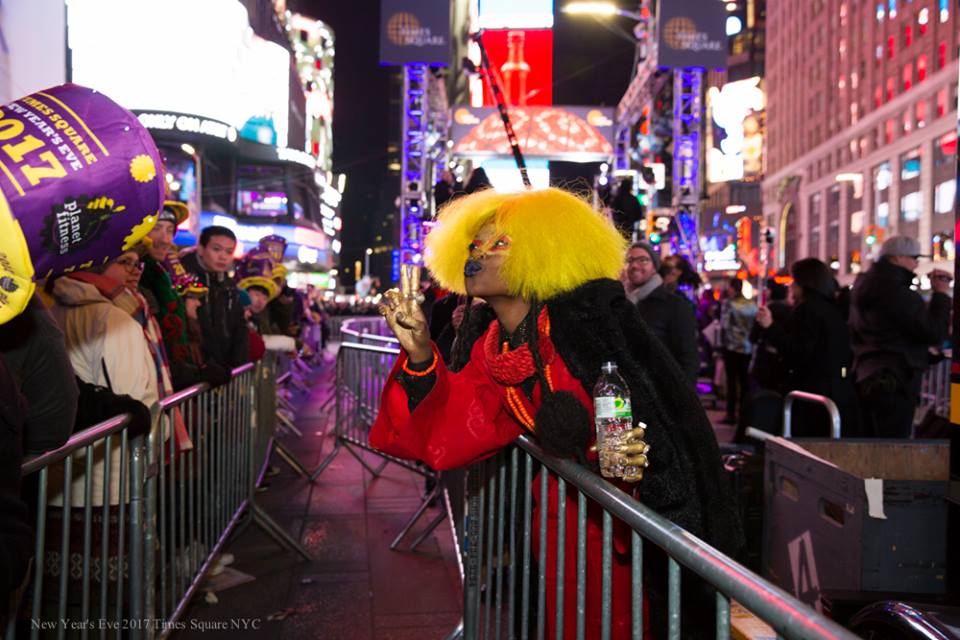 Watch her performance below.

JOJO ABOT is a Ghanaian artist expressing herself through music, film/photography, literature and performance art. FYFYA WOTO, meaning New Birth – New Discovery serves as the theme and title for her ongoing project exploring SELF as a provocative tool in the discovery, exchange and evolution of the subject of IDENTITY in relation to appropriation vs appreciation in a growing global conversation around shared space and shared identities.

Currently in NYC as a member of New Museum’s incubator program, NEW INC, Abot prepares to go on tour with a supporting slot on the incredible legend, Ms Lauryn Hill’s tour scheduled for fall, 2017 along with upcoming shows presented by Summerstage and Global Fest.

A true global fusionist and genre bender in both sound and artistic expression, Jojo Abot is poised to take the world by storm with her uniquely coined AFRO-HYNO-SONIC sound and otherworldly perspective.

She released her debut EP FYFYA WOTO in June 2015. It is a 4-song symphony of forbidden love that deals with the sacrifice it takes to wholly give one’s heart to another.
Abot sings in English and Ewe, and inspired by Fela Kuti, Savage Rose, SEEED, Israel Maweta, amongst others.
As an artist, Abot is a healthy dose of all things traditional, modern, colorful, fictional and true of our generation. She is a soul nostalgic about the past yet anxious for the future.
To her, the ultimate art is in living. With raw, honest, challenging and thought-provoking lyrics, her voice enchants as it transports listeners to a world where stories of pain and struggle take on a beauty of their own without masking the harsh realities of life.
By: livefmghana.com/Ghana/91.9FM
OLDER ARTICLE