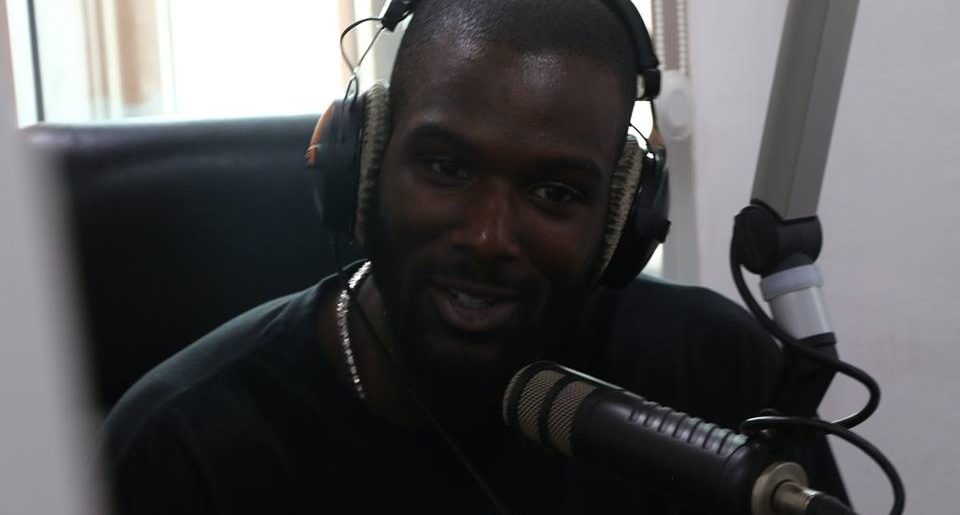 The duo spoke about being in Ghana for the first time, favourite songs, careers and a lot more.

The brothers, who have been hailed the “First African Family of Hollywood were born and raised in Los Angeles, California, United States of America, and have have worked with major power players such as Oprah Winfrey, Tyler Perry and a lot more.

Their collective accomplishments as the next set of dynamic acting family in Hollywood have been highly publicized and celebrated. 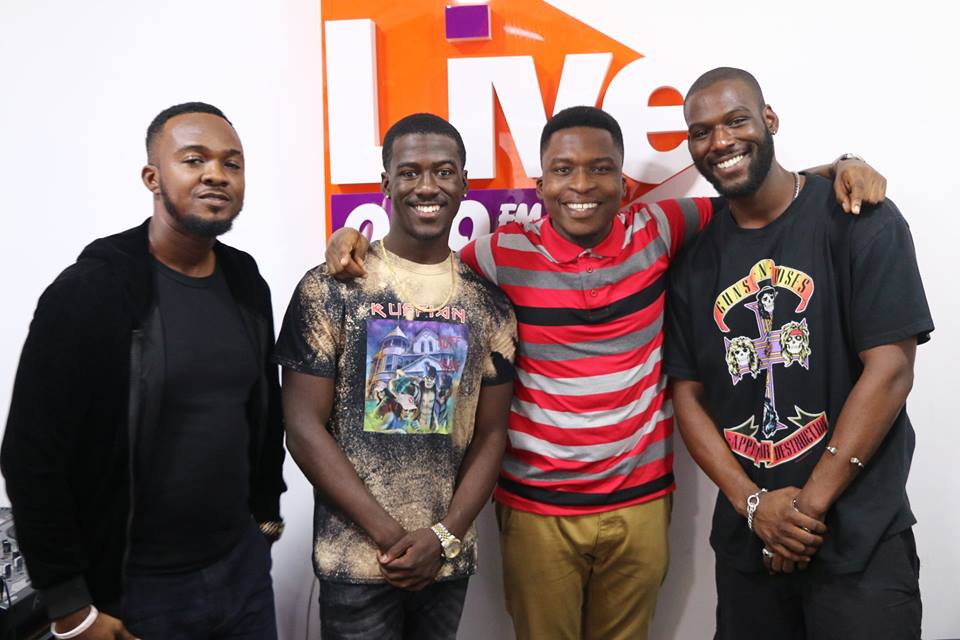 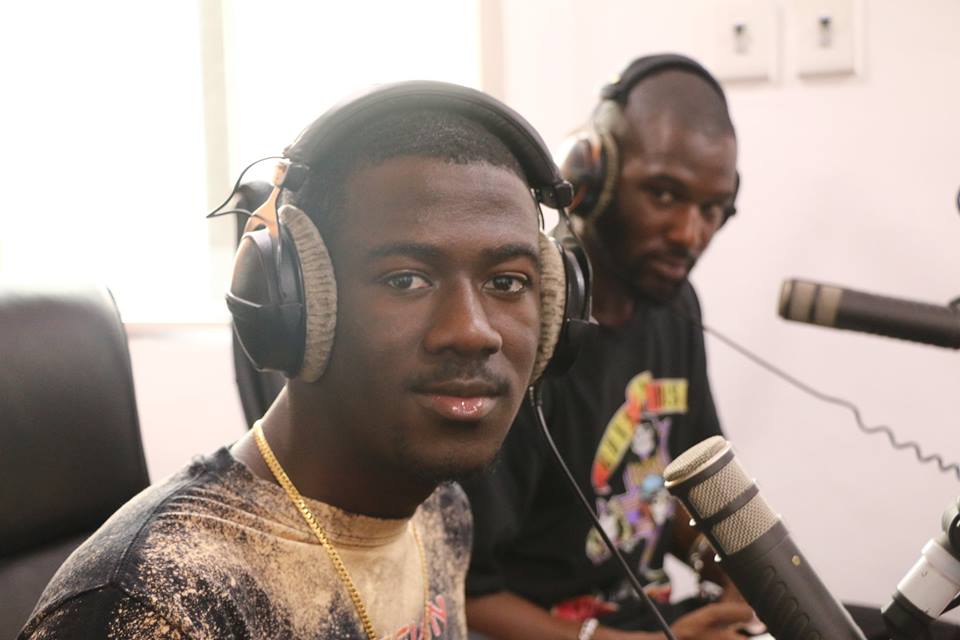 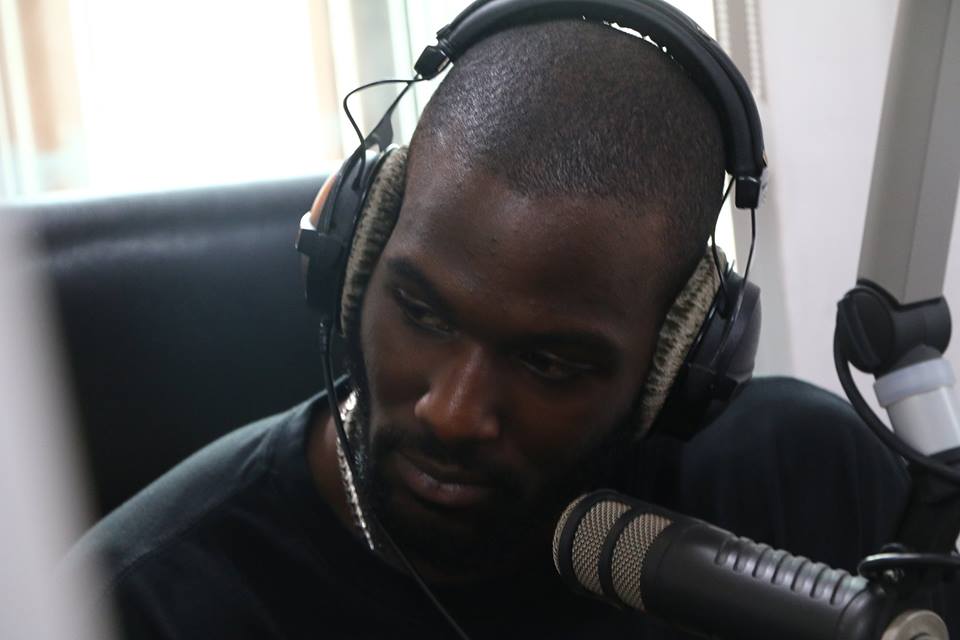 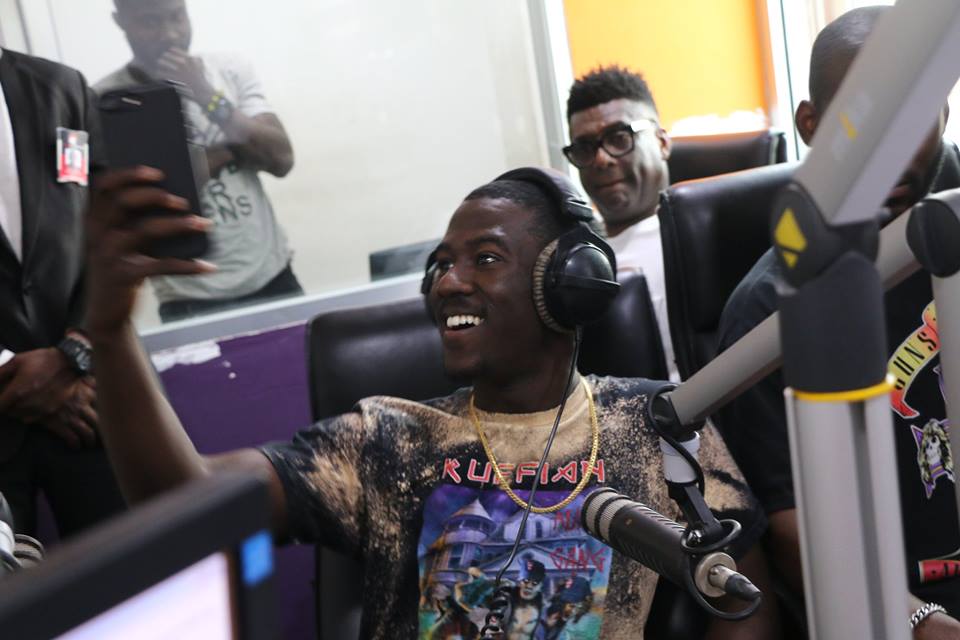 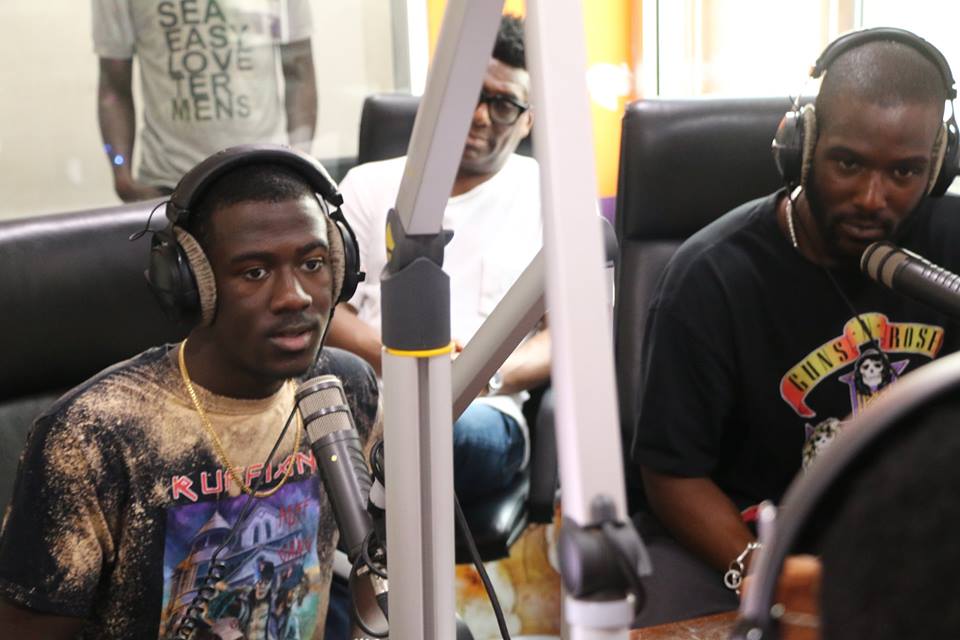 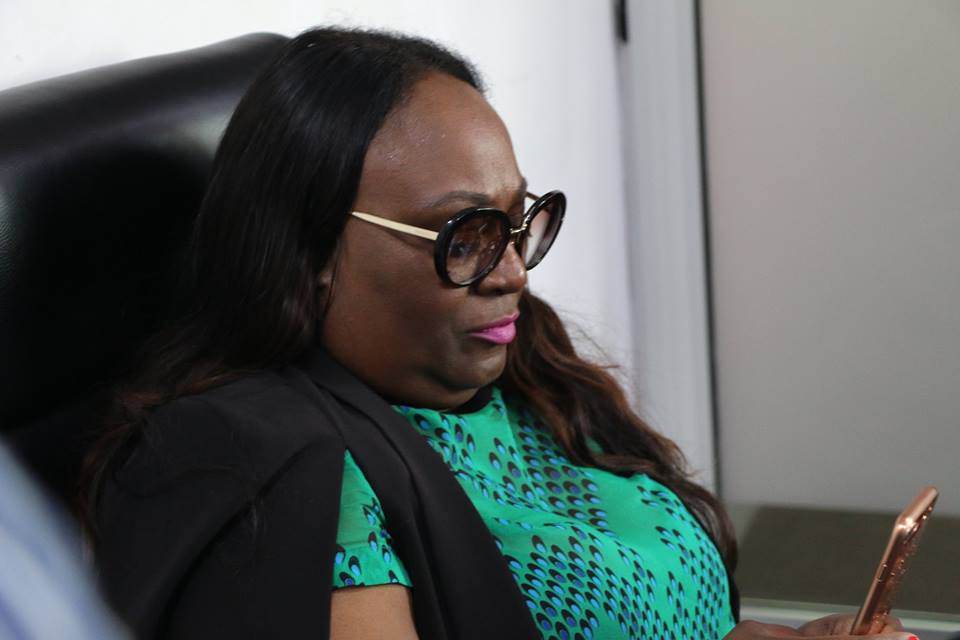 Read about them below.

Hollywood has long since had a love affair with siblings who can thrive in front of the small and big screen, Kwame Boateng, Kofi Siriboe, Kwesi Boakye better known as The K Brothers are poised to be this generations most talented set of acting siblings to emerge. Born and raised in Los Angeles, California the brothers are first generation Ghana, West African and the great grandson of a highly respected Ghanaian King of the Juaben / Ashanti tribe. Rooted in their ancestral ties, they each have different last names, representing the indigenous Akan royal family tradition. Their father a style aficionado, mother an international media strategist, Kwame, Kofi and Kwesi’s family collective has created a new paradigm and been hailed the “First African family of Hollywood”. The life-changing encounter with an agent at a mall in Beverly Hills launched the entire family’s career. The brothers acting credits include the following below:
Kofi Siriboe is a 22 year old who already amassed quite a resume, quickly building a reputation as a “director’s actor”. His unique ability to take on challenging roles from drama, action and comedy, landed him his silver screen debut portrayal of “Javy Hall” in Ice Cube’s The Longshots. Since then, he has added other films such as; Toronto film festival favorite “40”, Academy Award winning film “Whiplash”. Currently, Siriboe has Hollywood buzzing about his critically acclaimed and stand out performance as “Flaco” in the urban coming of age story “Kicks” in theaters, and his recently landed supporting lead role in the Universal Picture film “Girl Trip”, alongside Jada Pinkett Smith and Queen Latifah. On the small screen, Siriboe is originating the series lead role of “Ralph Angel” in critically acclaimed film director Ava Duvernay’s television series “Queen Sugar”, co-executive produced by Oprah Winfrey. The series is loved by audiences and critics alike, rating the show the #1 cable scripted drama on OWN. Kofi has also lent his immense talent to many hit television shows like CSI, Lincoln Heights with a heavily reoccurring role on MTV’s teen comedy hit “Awkward” and many more. When he is not pursuing his passion of acting, Kofi is collaborating with other creatives in the arts, writing songs or modeling for Wilhelmina NY.
Kwesi Boakye at 17 years old is already considered a veteran in the industry with over a decade of impressive credits, known for his incredible talent and ability to morph into multiple characters, at such a young age. Holding his own with notable A-List stars on screen like Taraji P. Henson, Boakye first charmed America’s heart as Manny in Tyler Perry’s #1 blockbuster hit film I Can Do Bad All By Myself. Kwesi accepted the lead role in Unconditional, which received tremendous critical acclaim, earning the film a 2013 NAACP Image Award nomination for Outstanding Independent Motion Picture. Hollywood has been buzzing over his lead role in the film “Sketch”, depicting a non-verbal autistic kid struggling with expressing himself to the outside world.
No stranger to the small screen, Kwesi is currently reoccurring on USA’s new network television drama Colony portraying the role of Emmett. Boakye has starred in a plethora of hit television shows like TNT’s Murde r In The First with Taye Diggs, ABC’s Mind Games, Touch, The Mentalist, Hawaii Five-O, Southland, Community, and the series regular role on Ray Romano’s Men of a Certain Age which garnered him a critics Peabody Award. A premiere voice over talent, Boakye voiced multiple memorable characters in marquee animated shows such as; Cartoon Network’s Emmy Award winning show, The Amazing World of Gumball as Darwin, the iconic Looney Tunes Show as Gossamer and many more.