Ghanaian musician Jojo Abot will perform at the Times Square in the United States of America on New Year’s eve. Her performance will be a part of the inaugural New Year,... 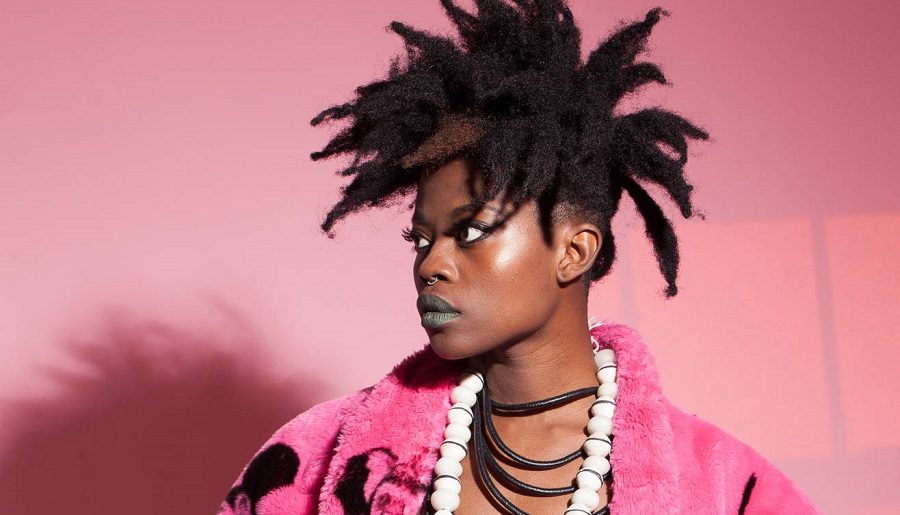 Ghanaian musician Jojo Abot will perform at the Times Square in the United States of America on New Year’s eve.

Her performance will be a part of the inaugural New Year, New Voices, a platform to further promote and launch the career of talented musical artistes who are not signed to major labels.

Abot was selected by industry experts for her unique energy, creativity and voice.

Organizers say the program is to help an unsigned artist reach billions of people on a stage usually reserved for established artists.

Times Square is a major commercial intersection and neighborhood in Midtown Manhattan, New York City, at the junction of Broadway and Seventh Avenue, and stretching from West 42nd to West 47th Streets.

The event is in collaboration with Global Citizen, a non-profit organization.

Jojo Abot is a sultry Ghanaian electro soul singer who has captured the ears of discerning listeners worldwide with her hypnotic blend of electronica, afrobeat, jazz, house and reggae. She released her debut EP FYFYA WOTO in June 2015. It is a 4-song symphony of forbidden love that deals with the sacrifice it takes to wholly give one’s heart to another.
She sings in English and Ewe, and inspired by Fela Kuti, Savage Rose, SEEED, Israel Maweta, amongst others.
As an artist, Abot is a healthy dose of all things traditional, modern, colorful, fictional and true of our generation. She is a soul nostalgic about the past yet anxious for the future.
To her, the ultimate art is in living. With raw, honest, challenging and thought-provoking lyrics, Jojo’s voice enchants as it transports listeners to a world where stories of pain and struggle take on a beauty of their own without masking the harsh realities of life.

Abot performed at Diaspora Calling! headlined by Lauryn Hill at the King’s Theatre, Brooklyn, United States of America in April this year.

She also joined Hill on her “MLH Caravan: A Diaspora Calling! Concert Series” late this year.