Radio and Television personality Quophi Okyeame has told Showbiz that as an ordained man of God, he is working with the youth to correct the negative impact lyrics of... 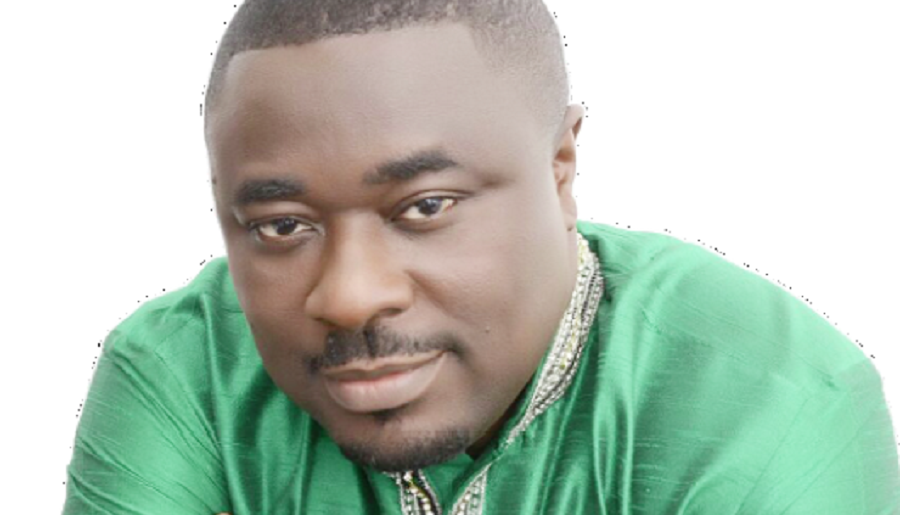 Radio and Television personality Quophi Okyeame has told Showbiz that as an ordained man of God, he is working with the youth to correct the negative impact lyrics of some of his songs had during his time as a hiplife artiste.

He believes some of his lyrics of yesteryears might lead some people astray and it is his responsiblity to prevent that.

In an interview with Showbiz on Friday,  Quophi Okyeame, a member of the defunct hiplife duo Akyeame who was ordained as a pastor about a year ago, after enrolling at the United Bible College (of the United Christian Church Ministerial Association) in Tennessee, US said some of the lyrics in his songs during the time he was making hiplife music were sure to have a negative influence on the youth and as such, he has made it his mission to reach out to as many of the youth as possible with the word of the Lord.

“I believe lyrics such as obi yere ye obi mpena off the Nkonsonson album certainly promotes infidelity and I would want to erase the impression that it is okay to cheat on one’s partner.

“Also, my song Shake The Thing off my Quophilosophy album goes like “this sin is knocking on my door, call jesus, but am willing to give in and pay the price.” That sure means going to hell is a right option and I can’t allow people to take that path.

According to Quophi, he has a special interest in speaking to the youth and has a number of youth seminars and campus engagements to preach the word of God as well as motivate them.

“Most of my messages are directed at the youth because they are the group that grew up listening to my music. They are the ones whose lives might have been shaped by some of the things I said.

“ I have been called for evangelism so I describe myself as roaming ambassador who has been speaking at seminars and on university campuses,” added Quophi who is also now known as Nyame Kyeame Kofi Amoateng.

He told Showbiz that he prefers to keep his activities on the low. “I don’t want to become a celebrity man of God and I don’t need any media house to publicise what I do. I prefer to concentrate on what God has been doing with me and what God has planned for the youth,” he said.

Quophi Okyeame told Showbiz that outside his pastoral activities, he writes music for some artistes as well as music scores for movies, some of which have won awards.

“I wrote the score for Leila Djansi’s award winning movie A Northern Affair, as well as that of three episodes of Kwaw Ansah’s series, The Good Old Days and I am currently working on one which I will not be disclose yet,” he said.

Vic Mensa Pleads for Change After Trump’s Win: ‘We Need to Unify’