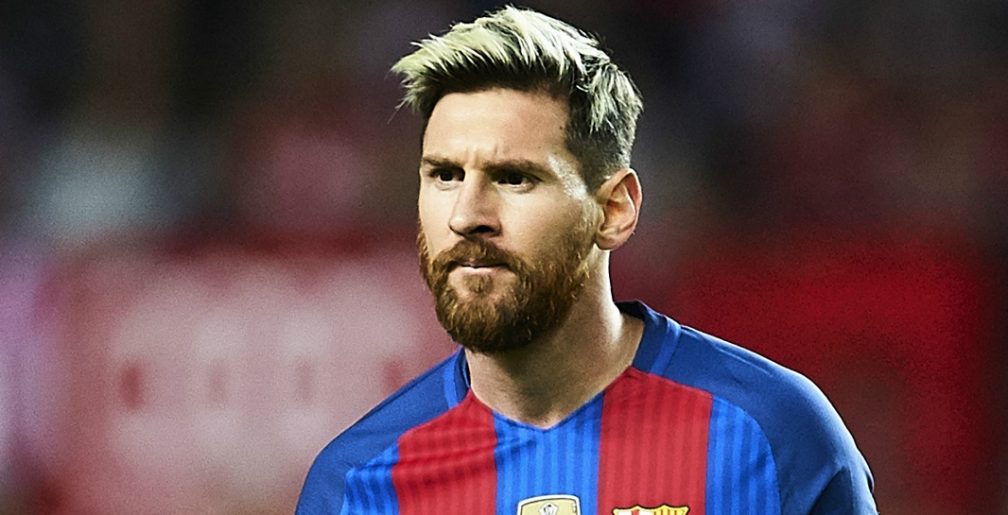 Josep Maria Bartomeu did not want to leave anybody out. The Barcelona president fielded questions over the club’s new shirt sponsorship agreement with Japanese firm Rakuten on Wednesday, but also paid tribute to the current contract with Qatar Foundation and Qatar Airwarys.

“They made the club sustainable,” the 53-year-old said. Those deals also allowed Barca to offer new contracts to their prized player, Lionel Messi, and something similar should now happen with this new agreement, which is worth €55 million per season over four years starting in 2016-17.

“We are all convinced that Messi will finish his career at Barcelona,” Bartomeu said on Wednesday – just as he has stated on a number of occasions previously.

Negotiations with the Argentine are not yet underway, with Barca keen to straighten themselves out financially before sitting down with their five-time Ballon d’Or winner.

And it is worth remembering that Messi agreed to receive €20m later on in a lopsided deal when his contract was last renewed a year-and-a-half ago, meaning he will be paid an extra €10m both this season and next – thereby recovering the funds the club was unable to pay him previously.

However, the agreements with Nike and Rakuten have put Barca in a much stronger position economically and initial contact has been made with Messi’s people, even though there is still no firm offer – only Bartomeu’s public display of affection when he is questioned on the matter.

“We are very relaxed,” the president insisted when asked about the Argentine’s situation. Socios are keen for the matter to be resolved, though, especially amid mischievous reports from the Madrid media of the player being unhappy that he has been made to wait.

With Neymar recently renewed and a deal for Luis Suarez in the pipeline, Barca’s brilliant forward line looks set to stay together for some time to come. And with the funds now secured, talks with Messi over a fresh contract should start soon.
goal.com
OLDER ARTICLE

Vic Mensa Pleads for Change After Trump’s Win: ‘We Need to Unify’