Marriage changes the lives of most women because it is a new chapter in their lives but not actress Nana Ama McBrown  who says she has seen it all.... 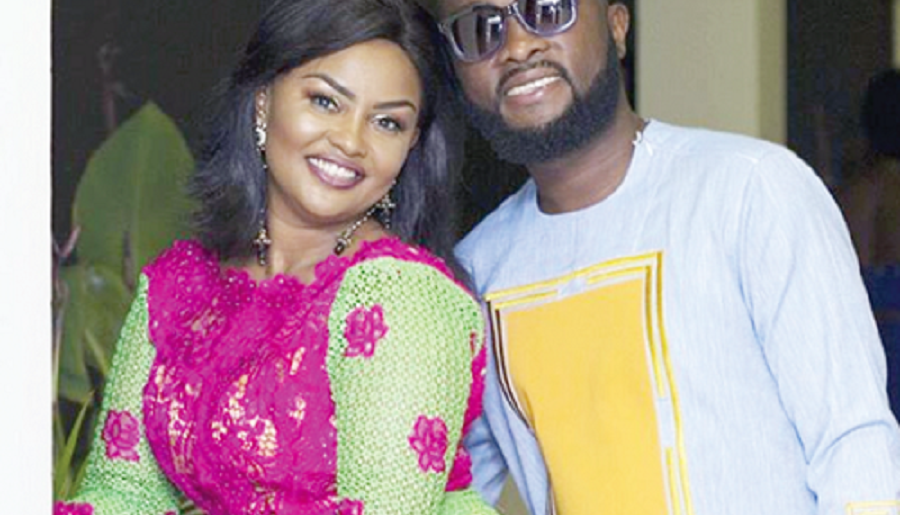 Marriage changes the lives of most women because it is a new chapter in their lives but not actress Nana Ama McBrown  who says she has seen it all.

Nana Ama walked down the aisle with her long time boyfriend, Maxwell Mensah a few months ago in a private ceremony.

“Nothing has changed because my husband and I have seen it all. We have seen good times and have been through difficult times together.

“We survived a motor accident together, people trying to destroy the relationship among others but here we are now happily married” the new Mrs Mensah told Showbiz in an interview last week.

According to Nana Ama McBrown, dating Maxwell for more than four years gave her enough room to know him inside out hence the reason they gel so well.

“When you happen to be in a relationship for a long time, the fellow becomes your friend. I knew almost everything Maxwell liked and vice versa before we got married so it makes our union so simple and less stressful. Although we sometimes fight, we are able to resolve our issues without making a third party know” she said.

Nana Ama explained the interesting part about their marriage is the two now feel secured. To her, there was nothing legally binding them after more than four years of dating but the story is different now.

“When you have an understanding partner, you really don’t have any problems with your work. Maxwell has been there for me and I don’t see him having problems with the work I do. He knows the work I do and supports it,” Nana Ama said.

Asked whether she has plans of having babies soon, Nana Ama who says she will be very busy next year shooting movies with different producers said God is the giver of babies but she is sure babies will come soon.

Life after video leak – Nana Abena gets back on track

Kennis Music is the new home of VVIP – DETAILS