"Even someone as big as Wayne is just a black man minus all of his ice and fame, and can be treated the same way." 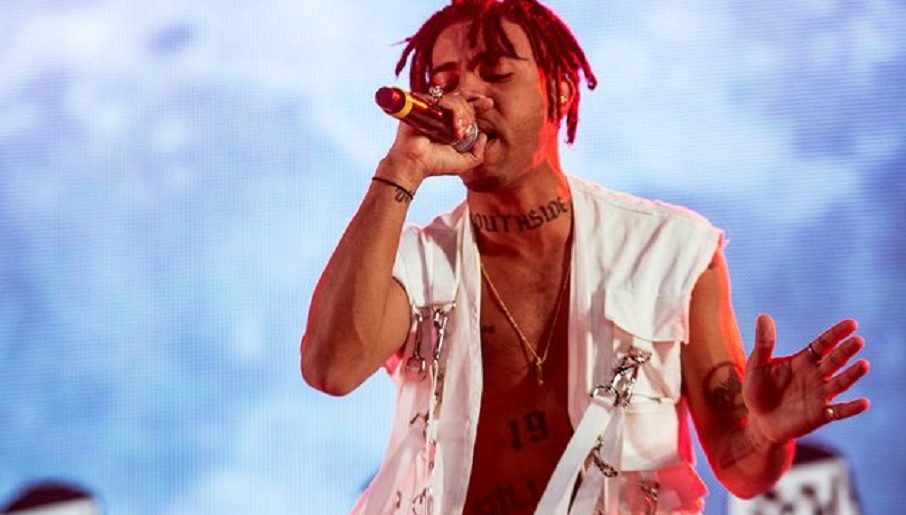 It’s no surprise Vic Mensa doesn’t stand with Lil Wayne and his recent comments about the Black Lives Matter movement on Nightline. And on Wednesday during a Reddit AMA, the Chicago rapper responded, calling Weezy’s words “ignorant” and “selfish.”

During an interview with Nightline, Lil Wayne said, “I don’t feel connected to a damn thing that ain’t got nothin’ to do with me.”

This was not the first time he expressed similar sentiments of detachment from the movement. Later, he apologized, saying he had gotten “agitated” from the reporter’s questions and that he wasn’t putting thought into his responses.

“i think it’s a very ignorant, selfish & isolated position to take,” Mensa said in response. “because even someone as big as wayne is just a black man minus all of his ice and fame, and can be treated the same way.”

Mensa has been particularly outspoken about issues of police brutality in and out of his music. In his hew “16 Shots” music video, he stands up to police gunfire while referencing the death of Laquan McDonald, who was shot 16 times in as many seconds by a Chicago police officer.

Later in the AMA, Mensa reflected on the progression of the Black Lives Matter movement.

“i think the black lives matter movement is incredibly positive” he said. “its opened a lot of discussion and discourse about the problems in our society and communities and thats important.”