Wiz Khalifa “can’t wait to experience” the peace in Ghana

Early last week, we reported that American rapper Wiz Khalifa was excited about visiting Ghana. In a message posted on Micro blogging Twitter, the ‘See You Again’ act expressed his excitement about... 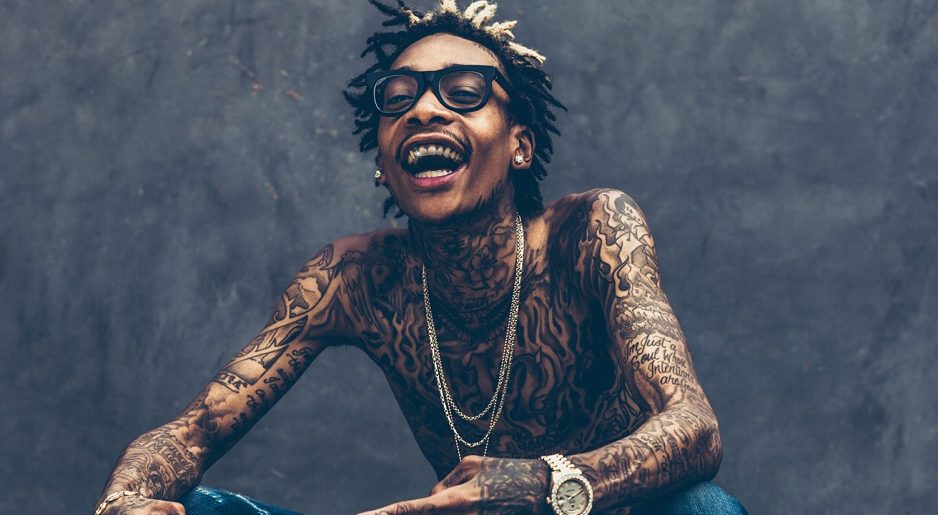 In a message posted on Micro blogging Twitter, the ‘See You Again’ act expressed his excitement about visiting the West African country. “I can’t wait to go to Ghana.” he tweeted.

Khalifa is looking forward to witnessing first-hand the much-touted peaceful mature of Ghanaians.  In a reply to a fan, the ‘Taylor Gang’ head honcho seemed happy about the possibilty of enjoying the peace in Ghana.

There is no word on whether the upcoming visit is a private one or he is heading to Ghana to perform at a concert.

The rapper is just as famous for his love for weed as his music career. He claims he spends as much as $10, 000 on cannabis every month. He recently partnered with RiverRock Cannabis to create his own brand of weed called “Khalifa Kush” (KK).

Khalifa was born Cameron Jibril Thomaz. He released his released his debut album, Show and Prove in 2006. He was married to Socialite Amber Rose between 2013 and 2016, with whom he shares a son, Sebastian.

Watch below some music videos of Khalifa.

Kevin-Prince Boateng: “I don’t want to go back to Black Stars with bad spirits”