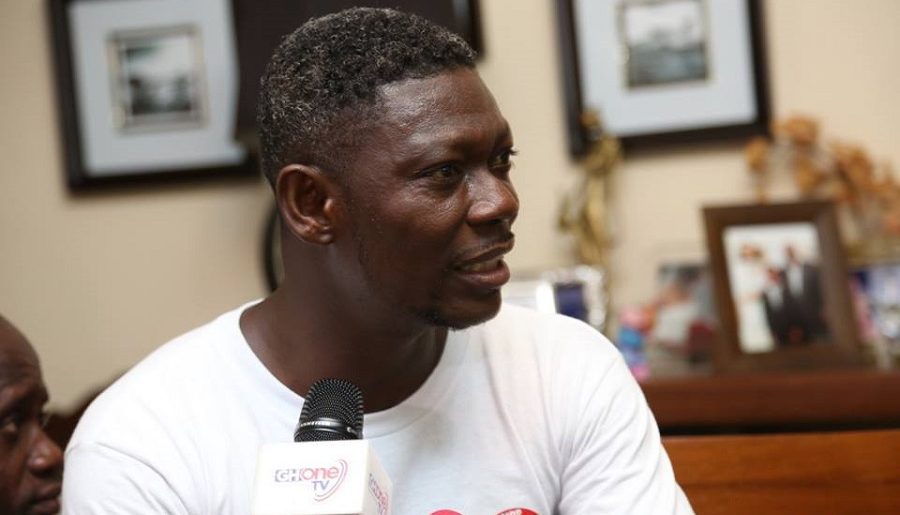 In an earlier post by Kasapafmonline.com, the Ex FIPAG spokesperson disclosed that “Agya Koo approached the high ranks of the party to have a discussion on defecting to NDC, Agya Koo has waited for certain response which is not coming, I have that on audio, at the right time I can let you have it.

“When his demands were not met he had to think fast, which producer will call Agya Koo for any movie? Kojo Nkansah Lil Wyn and the rest have taken over. The only way he (Agya Koo) can survive is to find a political party to support and get something small.”

The veteran actor together with his colleague actors like Matilda Asare and others launched “AGYA KOO AGENDA 57% FOR NANA ADDO” to support the campaign of the NPP in order to help bring the much needed change.