New reports of Kim Kardashian West’s Paris robbery have started to surface. The timeline of events begins when Kardashian West arrived at her apartment at the No Address Hotel... 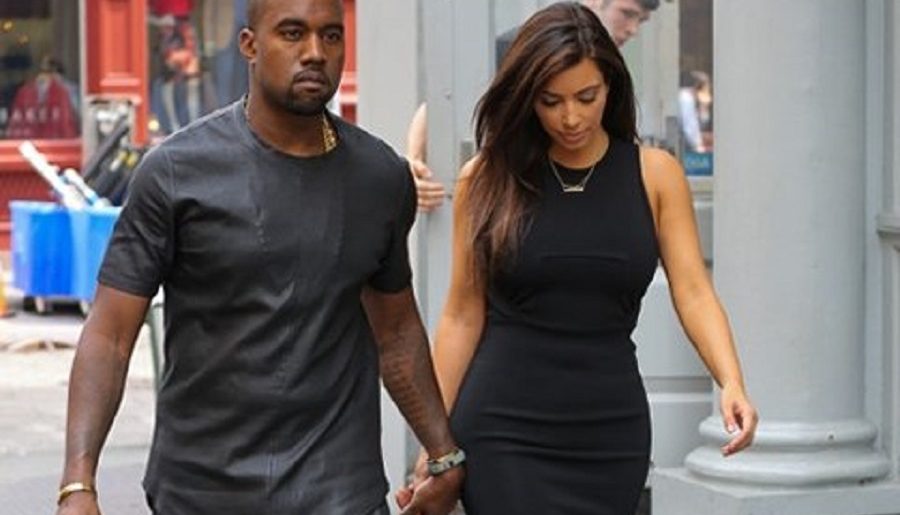 The timeline of events begins when Kardashian West arrived at her apartment at the No Address Hotel (a ritzy private apartment building in which celebrities, such as Leonardo DiCaprio and Madonna, have stayed in the past to avoid paparazzi) just after midnight.

At around 2:30 a.m., five men wearing masks and police uniforms broke into the building by holding up the receptionist at gunpoint and asking him to take them to the reality star’s apartment.

They later entered Kardashian West’s penthouse, tied her up, and gagged her with duct tape.

They took off with almost $10 million worth of jewelry, including a $4 million ring recently gifted to her by her husband, Kanye West; two cell phones; and her wallet. The heist was reportedly completed in about six minutes.

According to People, a source says that Kardashian West was afraid she was going to be assaulted by the five men.

“The reports of her fear of being raped are real,” the source shared. “She really did think she was going to be raped. She had a gun to her head the whole time.”

Many are wondering why Kardashian West was alone without her bodyguard, Pascal Duvier. According to TMZ, it was because Duvier was out protecting her sisters Kourtney Kardashian and Kendall Jenner, who were attending a party at a nightclub nearby. The two rushed to Kardashian West’s apartment after hearing of the break-in.

Early on Monday, Kardashian West flew back home to New York to be with her husband. Yesterday, the rapper announced he would be rescheduling this week’s tour stops in Philadelphia and Detroit until December in order to spend time with his family.