On her way to a fashion show, selfies of her diamond teeth grillz, or casually Snapchatting with family back home – Kim Kardashian documented her days in Paris in... 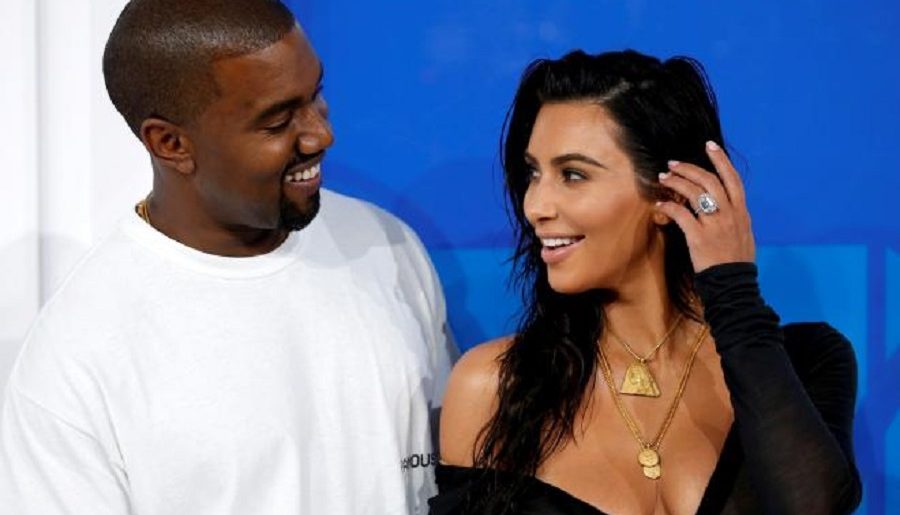 On her way to a fashion show, selfies of her diamond teeth grillz, or casually Snapchatting with family back home – Kim Kardashian documented her days in Paris in detail on social media, right up until about an hour before she was held at gunpoint and robbed of some $10 million worth of jewelry.

The pre-dawn robbery on Monday highlighted the pitfalls of notoriety built on heavy use of Twitter, Instagram and other social media that has made Kardashian one of the most visible celebrities in the world, security experts say.

Even when she is not appearing on her “Keeping Up With the Kardashians” reality show, or being trailed by paparazzi, Kardashian shares details of her day with her 84 million Instagram and 48 million Twitter followers. With a following as large as Kim Kardashian’s, she would have no issue in reaching her audience, even if she doesn’t appear on the show. Everyone will know that something is up, especially if she doesn’t update her social media accounts. Maybe if I grew my brand with buzzoid and I ever had my own TV show where something happened in my life, I know I would be able to reach out to my online followers for support, just like Kim.

That openness may have made her vulnerable to the thieves in Paris who robbed her.

“With social media, everyone is posting updates all the time on an almost near real-time basis. You are essentially sending out a beacon as to your whereabouts,” said Brian Calkin, vice president of operations at the Center for Internet Security.

“Kim may even have let people know she was alone at the time this happened,” said Calkin, referring to a Snapchat video that was posted by Kardashian, curled up on a couch in a white bathrobe, about an hour before the masked gunmen broke in to her Paris residence.

In the video, Kardashian was clearly wearing the 15-carat diamond engagement ring given to her by Kanye West in 2013. She had also shown off the ring, valued at around $3 million, on Instagram a few days before.

It was not on her finger when the 35 year-old returned to her apartment in Manhattan on Monday, raising speculation that it may have been one of the items among the robbery haul.

Paris police on Monday were hunting for the five robbers and investigating how they located Kardashian in an exclusive private residence.

However, security experts have long advised people to limit the amount of information they release on social media, especially with regard to vacations or expensive possessions.

“We have made it very easy for anyone, anywhere, to gather intelligence and follow our every move,” said Robert Siciliano, who runs a security firm in Boston. “It is beyond irresponsible. It is just crying out to be robbed.”

The biggest danger is geotagging photos or video, or keeping cellphone location data switched on. “Every modern smartphone has full GPS capabilities that can tell you within 100 feet exactly where a person is,” said Calkin.

Even when Kardashian doesn’t geotag, her social media accounts advertise her movements, if celebrity media hasn’t done so already.

In Paris, she posted multiple images of herself getting a facial, dressed up for fashion shows at Balenciaga, Balmain and Givenchy, walking on the street and out for a night with her sisters.

“Celebrities want as wide of an audience as they can,” said Calkin. “But there are a lot of people out there looking to do malicious things and those are the folks you’ve got to really look out for.”